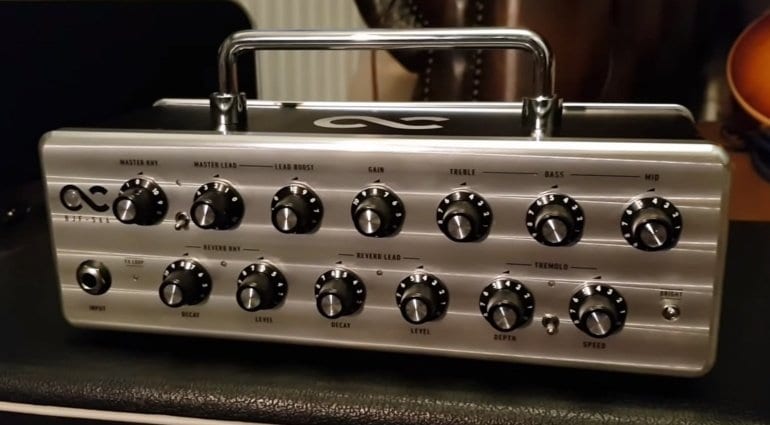 One Control is a Japanese company that has up until now only produced effect pedals, switchers, MIDI gear, Loopers and the like. Now follows the next logical step: an amp designed specifically to take pedals. And an eye-opener it is, too…

One Control has just launched their new BJF-S66 amp. Hmmm, not exactly a catchy name or easy to remember. But fans of the company may already know One Control from its BJF effects pedal series.

Now to the BJF-S66. This Class D amp is divided into two channels, Rhythm and Lead, each with a Master Out control. The Lead channel has an added Lead Boost control. Then there’s Gain, and a 3-Band EQ with Bass, Mid and High. There separate controls for the reverb on each channel, so both rhythm and lead have their own Decay and Level control.The built-in Tremolo controls for Depth and Speed. 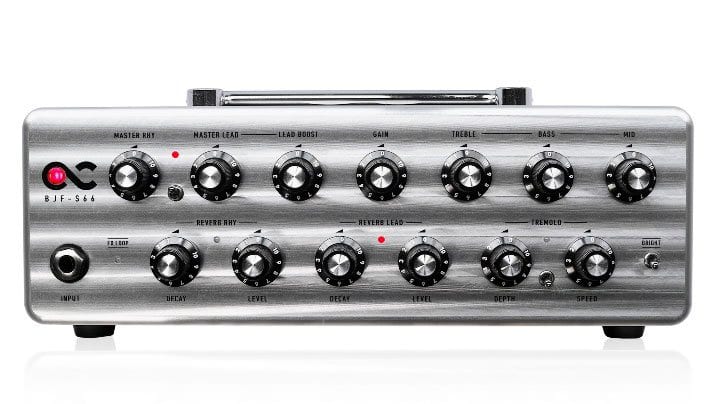 The BJF-S66 sound was designed in a collaboration with electronics designer Björn Juhl and is based on the Fender Blackface. He managed to get 100 Watts into 4 ohms. This amp is transistor-only and the preamp is completely analogue.

On the back we find an FX loop, preamp out, speaker out and three footswitch inputs, one each for tremolo, channel switching and the FX loop.

I think this could be a great amp, but I suspect that the forgettable name and lack of any information on the company’s website (at the time of writing, at least) might work against it. But if it can do 100 Watts and take pedals really well, on paper it could have a lot of appeal for many players. 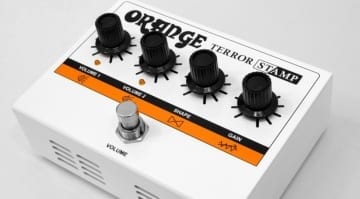 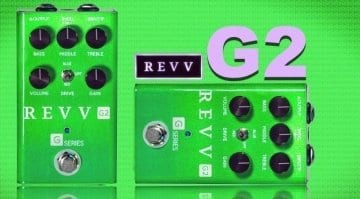