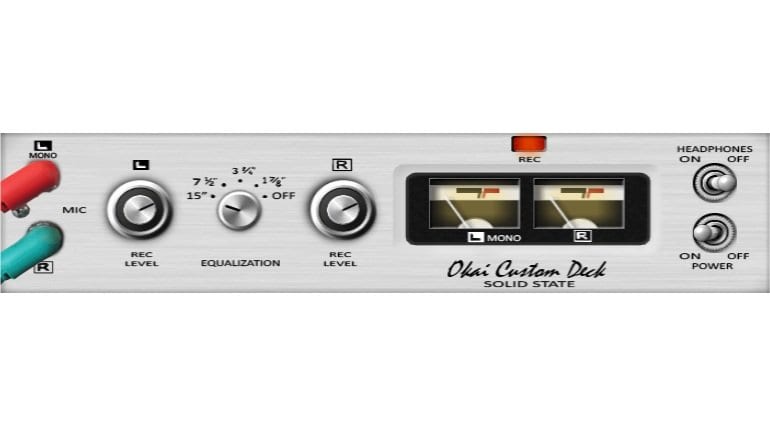 Need some tape-like saturation on the cheap? Evil Turtle Productions (don’t you just love the name?) released a plug-in, OkaiR2R, that emulates the preamp section of the Akai X-100D reel-to-reel recorder.

This is a 4-speed, 3-head unit way back from 1965 that’s acquired vintage status. It boasts germanium transistor preamps, optional NAB equalization, and all that is modeled by Evil Turtle – even the output transformers for the headphone amplifier.

Pushing the preamps and transformers allegedly distorts audio just like the real thing. The sound is described as analog, warm, and vintage – figures! The plug-in dynamically changes its low- and high-end response according to how you twist those encoders, so you are bound to have some fun experimenting.

Allegedly, Okai accurately models the VU meters found on the original unit, too. They are said to have the same response to audio signals as the factory ones do. Not that you will be spending a whole lot of time watching them, but hey, every little but of authenticity counts when competing on the, er… saturated saturation plug-in market!

How much for this goodness? It costs as much as buying some greasy food after a night of drinking – a measly 10 USD / 8.50 EUR! Alas, OkaiR2R is only available for Windows at the moment. 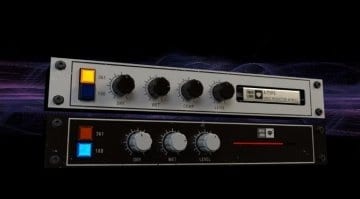 Overloud’s Dopamine gives your audio a shot of tape sizzle