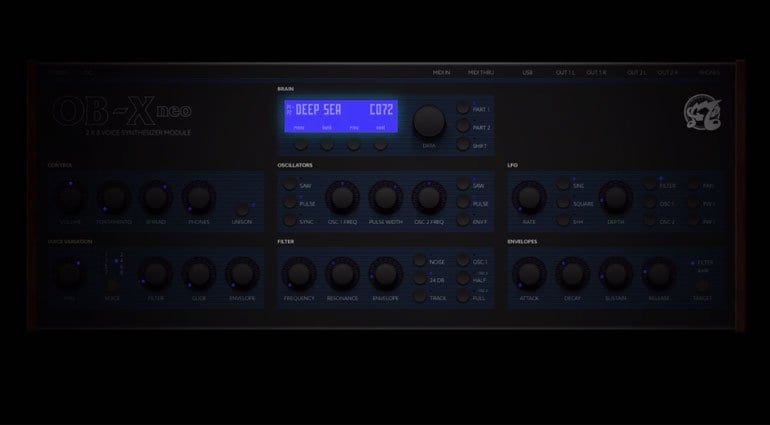 A video has emerged on Vimeo of what is reporting to be an OB-X Neo 2 x 8 voice synthesizer module. It’s labelled as a teaser, the tagline suggests it’s “not new” and it’s shadowy enough to make you unsure as to whether it’s hardware or software. Is this new synth time or are we being toyed with?

The logo in the top right corner is that of Oberheim which could perhaps give us a clue. Although there’s been a bit of moving and shaking as to who owns that name. Behringer’s parent company Music Group IP Ltd has made attempts to own the logo and the name. Uli has talked about building an OB-Xa among other things and they own the name and already have access to many of the components.

However, it’s unusual for Behringer to be quite this shy about touting their synthesizer possibilities. A teaser video sure, but one that has their name all over it is closer to their usual style. Often dropped into a forum by Uli himself.

As a reinvented piece of hardware, it certainly looks the part. There are two oscillators, a 24dB filter, ADSR envelope, all sorts of LFO, control and variation and a nice looking display. That thick sound is also unmistakable.

We will see what emerges. 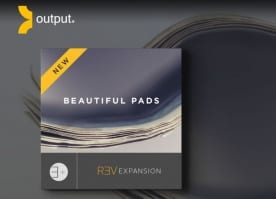