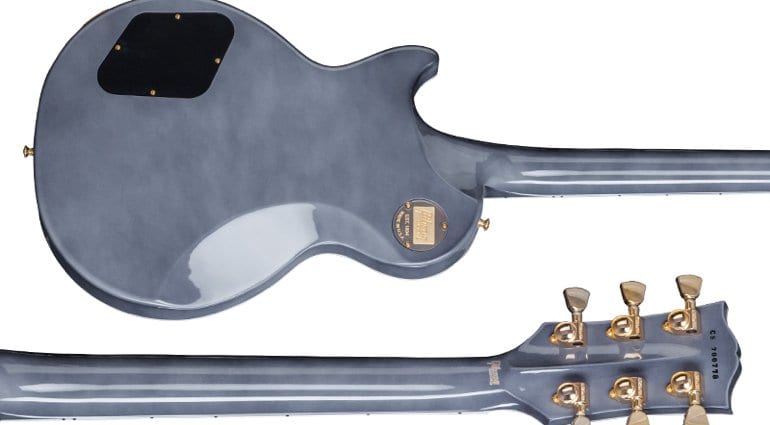 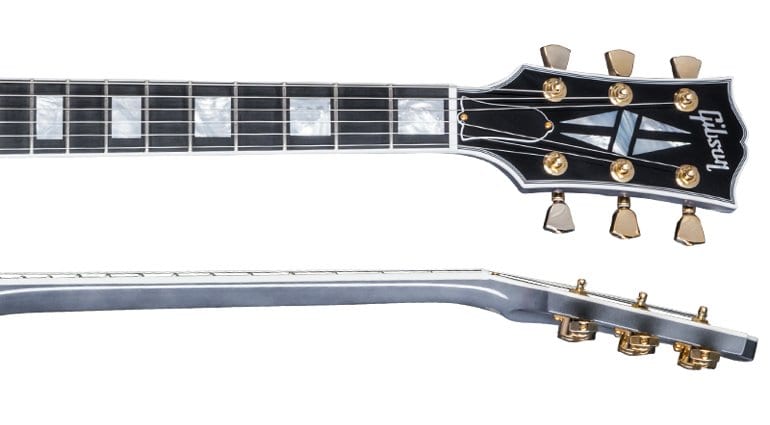 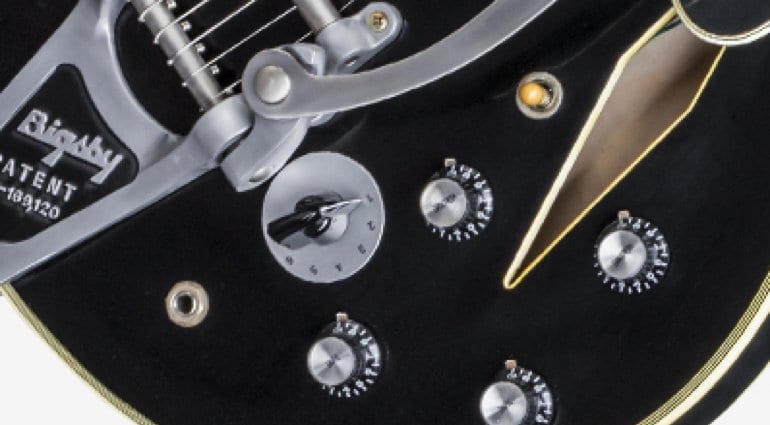 Gibson USA has been very busy indeed! We thought that they had been really quiet of late, but it turns out they have been preparing a whole slew of new custom models for 2017!

This new set of custom guitars all look pretty neat! On first glance, it seems we are getting some new finishes and a few tweaks to their ‘classic’ designs. This is a brief overview of the models and we will update as and when we get more information. For now, check out the images below, along with some brief specifications.

Just like it says: an SG but with a maple top! This classic SG shape which you would normally associate with a solid mahogany body now has a two-piece maple cap. Also, it comes with a faux tortoiseshell pickguard and is loaded with a pair of Custom Bucker pickups.

A matching Les Paul Special to go with that SG above. Again, it has a two-piece maple cap on a mahogany body and a faux tortoiseshell pickguard. This LP, however, is loaded with a pair of P90 pickups.

This highly figured top on a Les Paul Custom looks very swish (if you like that sort of thing) and has some modern upgrades thrown in along the way. Features a set of a matched set of 490R/498T humbucking pickups and a traditional control layout.

This aged version of the SG looks very much like the Aged Les Pauls we told you about last week, though this time it’s a hand-aged, limited edition Antique Pelham Blue finish! Looks pretty sweet for once and I much prefer it to the Les Pauls they did, but it is not cheap!

A Les Paul on a diet, these slimline single cuts now come in a new Rhino Gray finish created specifically for this model and both have the new Apex headstock carve which adds strength to help avoid those headstock breaks that we all know and hate.

The Johnny A. Spruce Top

As the name suggests, this edition has a spruce top. Gibson say that it is trying to emulate the snap of an archtop guitar design, but fit it into a smaller guitar frame. The back and main body is solid mahogany all carved from one piece of wood and outfitted with internal acoustic chambers!

The Johnny A. Spruce Top

The Johnny A. Spruce Top in sunburst

A striking design! Look at those fantastic diamond sound holes. This is the new signature model for Japanese guitarist Shinichi Ubukata and has some beautiful, classic hardware like a Bigsby trem and a Varitine circuit, plus a great understated Ebony VOS finish. It’s not cheap, but it looks cool as f**k!

Check out the Gibson main page for more details and be sure to comment below on what you think of all these new guitars! 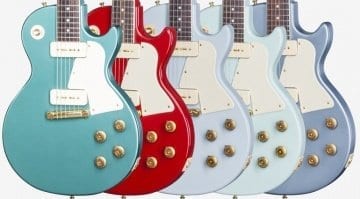 2 responses to “Gibson USA announces new guitars! These are the new 2017 custom models”