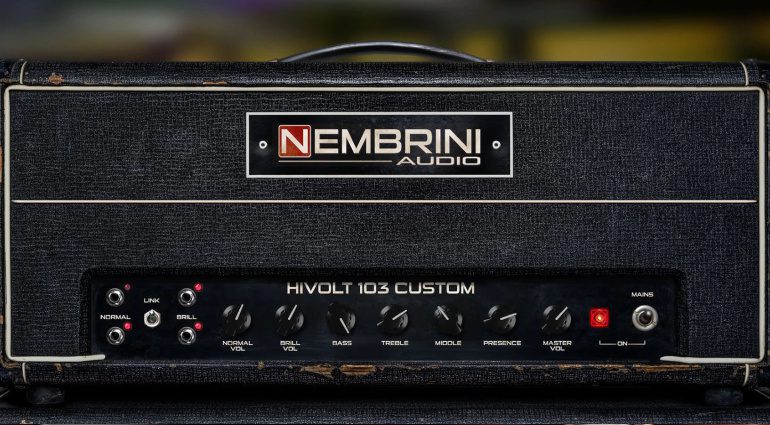 The latest Nembrini Audio plugin, the Hivolt 103 Custom, is a recreation of the legendary HiWatt 103 Custom amp head. And what’s even better is that right now, you can grab it for a great introductory price.

The Nembrini Audio HiVolt 103 Custom is meant to be a digital replica of the famous 1970s amp which was originally fitted with a heavy weight Partridge transformer and had point-to-point wiring. You get 2 channels with shared EQ and 4 inputs (per channel 1x normal and 1x bright). These can be connected (jumpered) and shared like the real amp and then  continuously faded between. 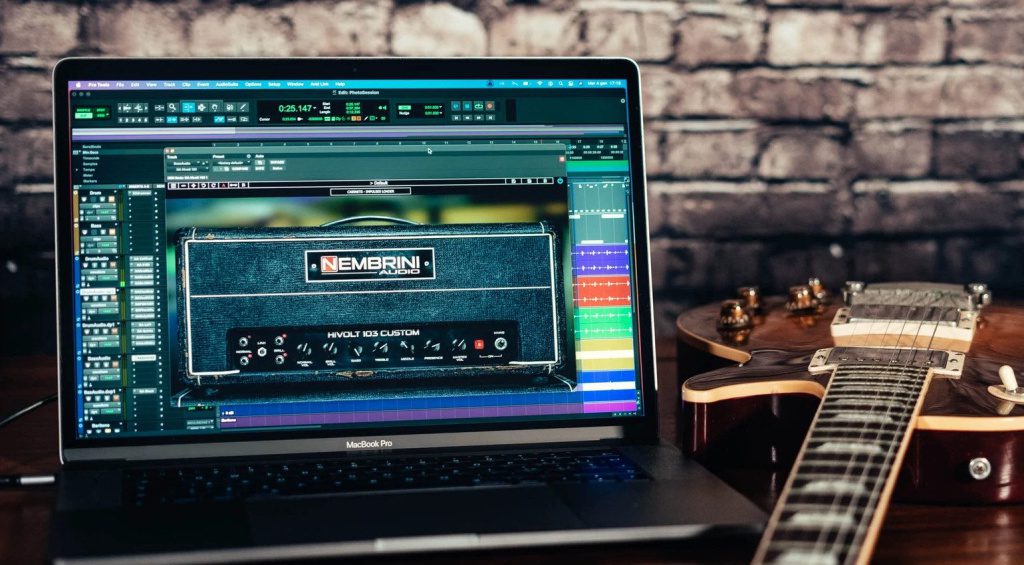 HiWatt 103 Digital by Nembrini Audio, with lots of modern extras and effects

But there is more to this plug-in than just 2 channels and jumping channels: You can load the appropriate box as IR, select two microphones and position them virtually in front of the box relatively freely and continue mixing in a mixer at the end. In addition, there is a 2-band EQ which can be used as a low- or high-pass filter. And, if it hisses too much, a noise gate is at hand to tame any unwanted amp noise.

The HiVolt 103 Custom is available for purchase in VST, VST3, AU and AAX plug-in format for Windows or macOS. Even the new Apple Silicon CPUs (M1 and Co) based on ARM is supported.