Nembrini Audio’s new Voice DC30 Valve Guitar Amplifier plugin is a software emulation of a vintage AC-30 style amplifier. If you’re looking to add some classic British amplifier tones to your DAW or Apple iOS device, this new plugin is certainly worth checking out.

The new Nembrini Audio Voice DC30 Valve Guitar Amplifier plugin is modelled after a vintage Vox AC30 Top Boost Reverb and will be a lot easier to dial in without going deaf, as those old amps were loud! Nembrini Audio has taken care to model the famous Brilliant Channel which it achieved by adding a gain stage and a ‘cathode follower’ stage, by dropping the impedance and bringing up the current, and adding Bass/Treble controls to this channel. You also get a Vib-Trem Channel with vibrato (wavering pitch) and tremolo (wavering amplitude). This channel has a three position Speed switch with which you can adjust the rate of these modulations. 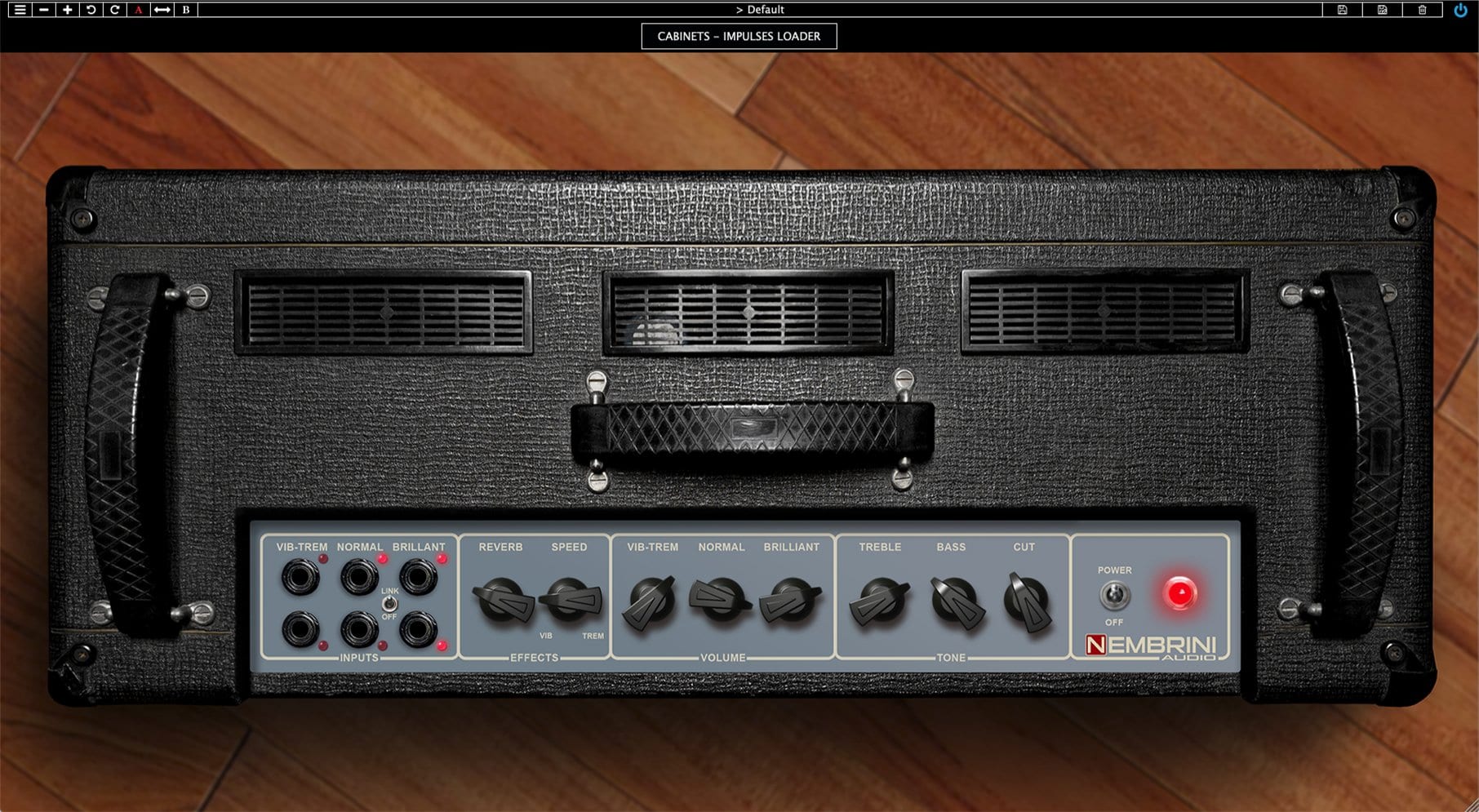 The plugin is bundled with its own set of six different guitar cabinets and four microphone emulations, all with an on/off axis position switch, continuous position, and distance knobs. This should allow users to easily dial in an old valve amp at full-tilt and mic’d accordingly, at a much more manageable volume than the real thing. It also has an Impulse Loader which allows you to load up to three 3rd-parties IRS/impulse responses, making this plugin a lot more flexible.

Finally, you have the Noise Gate section plus a Cleaner circuit to reduce rumbling and harsh. These will help keep your recordings tight, focussed and without all the annoying extra noise one normally encounters when recording a loud tube amp. The Mixer section has Solos, Mutes, Pans, and Faders which allow you to blend together two microphones with the ambience to get your tone. 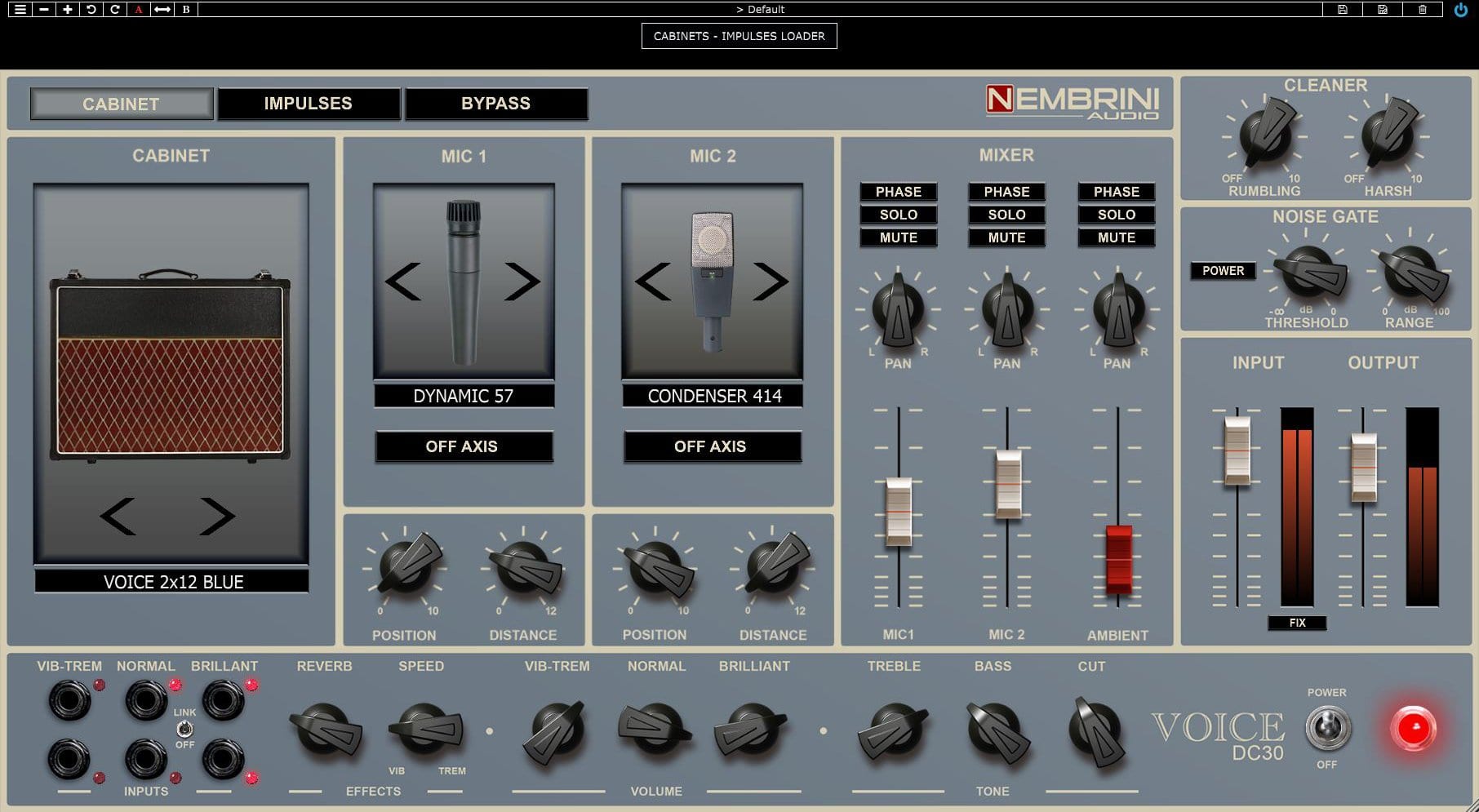 I listened to the demo video and it sounds pretty good. And if you are looking for a bargain, there is a really nice introductory price. This means you can pick it up for only $39 instead of the regular $137, which is a huge saving and very enticing. The offer is valid until March 31.

You can check out the demo video below to hear it in action and follow the link to download a demo version. The plugin runs under VST2, VST3, AAX or AudioUnits on either Mac OS 10.9 or newer, Windows 7 or newer, within a 64-bit DAW.

There’s also an Apple iPhone or iPad version which requires iOS 9.3 or later. It also has an introductory price of $9.99 until March 31, after which you’ll have to pay the standard pricing of $19.99. You can follow the link on the App Store below to grab yourself a copy.