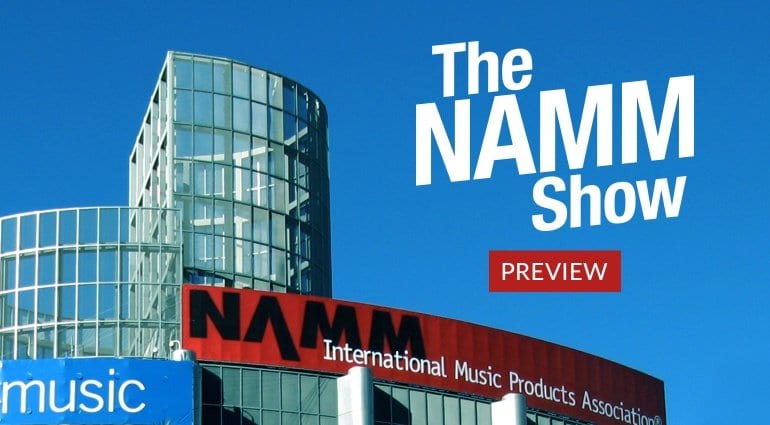 The 2019 edition of the world’s most important music instruments trade show, the Winter NAMM, is just around the corner! Keep up to date on all the hottest news, rumours and leaks emerging in the run-up to the show with our NAMM 2019 Preview coverage. Seen something interesting we’ve not covered here? Heard a hot rumour you want to share with us? Let us know in the comments below or drop us a line here. 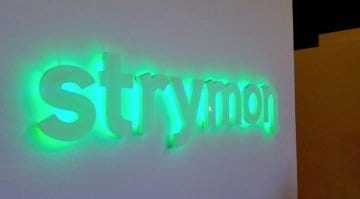 Strymon has made an announcement on their official Facebook page stating that there is a new product being launched by the company on 10 January. But what is it? 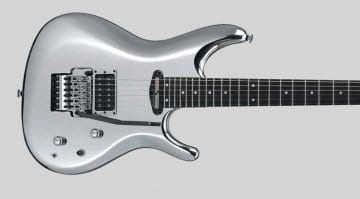 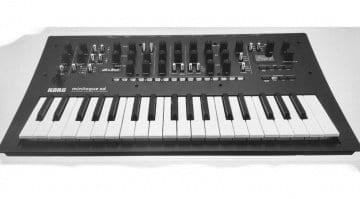 Korg Minilogue XD – is this the new thing they were teasing?

Could the keyboard Korg were teasing be this leaked image of the Minilogue XD? It has a digital oscillator section just like the Prologue and the sequencer from the Monologue.

Do you own a tube amp? If so, then you should check out the new Boss Waza Tube Amp Expander due for release in 2019, which has a lot of cool features designed to complement your amplifier. 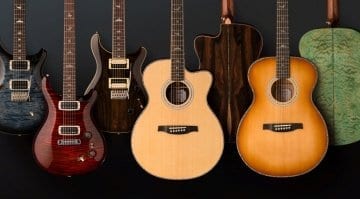 NAMM 2019 isn't exactly far away and PRS has just announced their first batch of new guitar models for next year. Including the new Paul’s Guitar, CE 24 Semi-Hollow, Ziricote SE Custom 24 and SE acoustics. 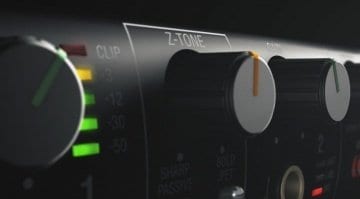 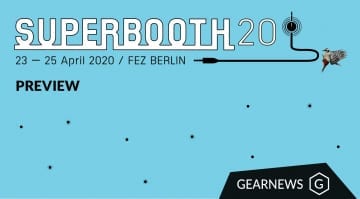