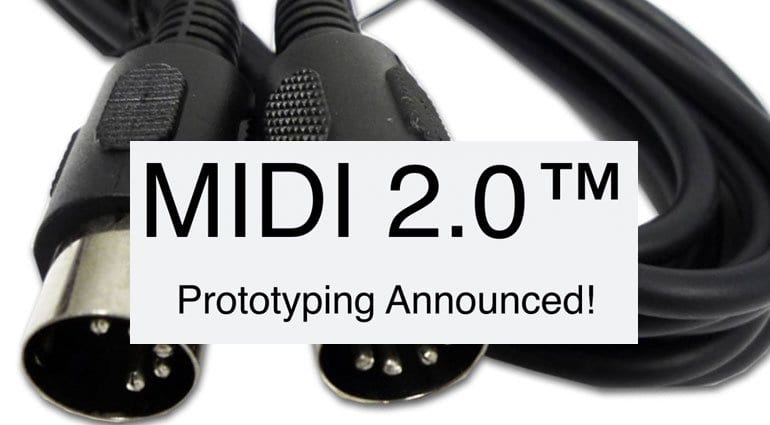 Moving at the familiar galacial pace of getting music manufacturers to come together and do something for the good of the industry, the MIDI Manufacturers Association (MMA) and the Associating of Music Electronics Industry (AMEI) has announced MIDI 2.0 Prototyping. It’s very exciting!

What does that mean? It means that the core features of MIDI 2.0 have been finalised and now it’s time to develop some prototype products based upon the new specification. This NAMM there will be a big “plugfest” where developers get to try to break each others prototypes. Participating companies include Ableton/Cycling ’74, Art+Logic, Bome Software, Google, imitone, Native Instruments, Roland, ROLI, Steinberg, TouchKeys, and Yamaha.

The MIDI 2.0 initiative updates MIDI with auto-configuration, new DAW/web integrations, extended resolution, increased expressiveness, and tighter timing — all while maintaining a high priority on backward compatibility. This major update of MIDI paves the way for a new generation of advanced interconnected MIDI devices, while still preserving interoperability with the millions of existing MIDI 1.0 devices. One of the core goals of the MIDI 2.0 initiative is to also enhance the MIDI 1.0 feature set whenever possible.

Prototyping is basically a friendly competition to see who can make it all work best in their gear. They’ll then share what they’ve done, tweak the specs a bit as required and then spend a couple of years debating the design of the new logo (well, look at it, it does need some work).

It’s a really exciting time to be involved in MIDI development and if this makes it into actual products in the real world then, hopefully, it’ll just make what we already do that bit easier and potentially open us up to new ways of controlling our sounds and making music. 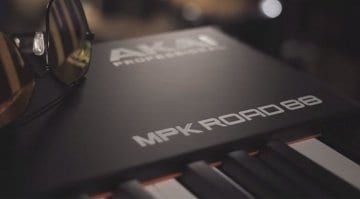 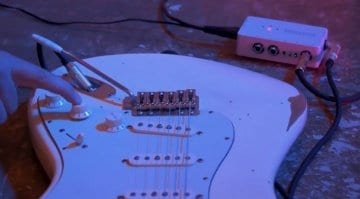 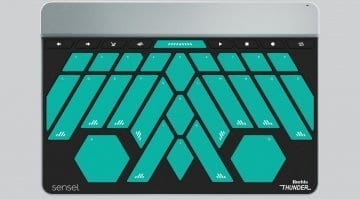