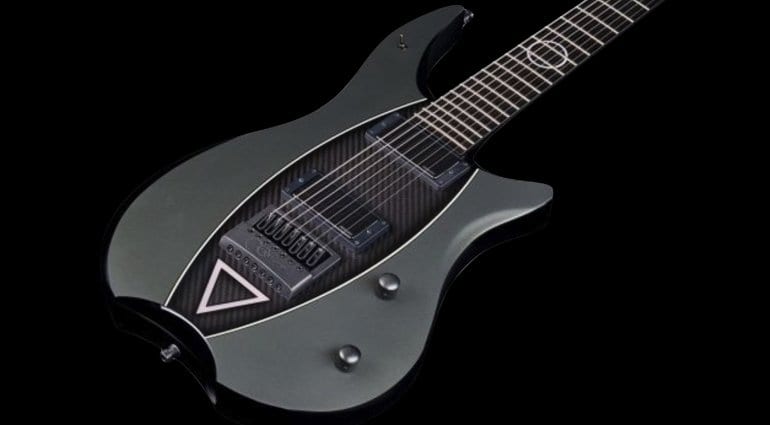 The release of the new Framus Masterbuilt Stormbender Devin Townshend Signature 7-String is more than welcome, sure it is extreme, but you got to love Devin. Possibly one of the coolest modern musicians and possible inventor of the “Skullet‘ hairstyle.

This new Masterbuilt 7-String was designed and built for Devin Townsend the one-time Strapping Young Lad, Devin Townsend Band guitarist/frontman. We featured his last Stormbender which was released last year, however, that was a regular six-string model though. 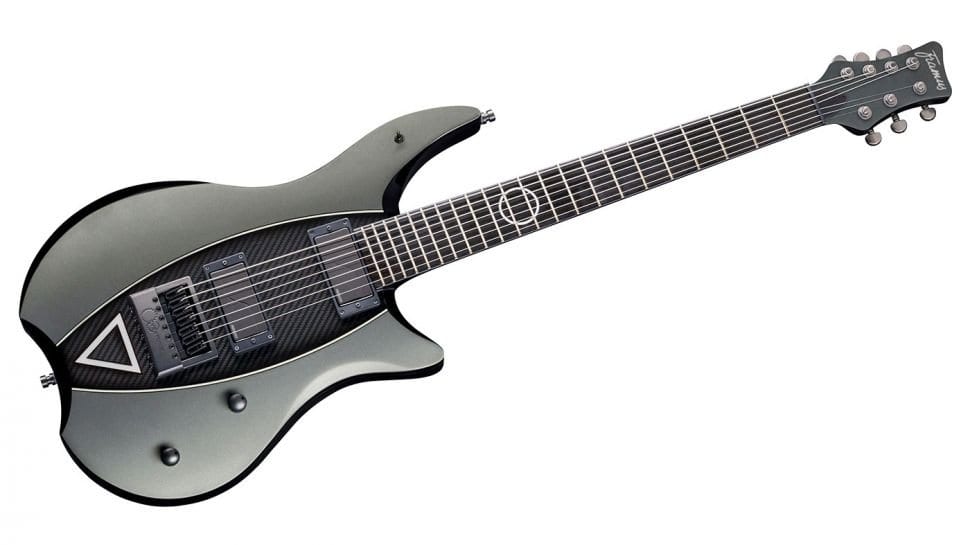 This new seven-string was Masterbuilt in Germany and has a carbon fibre centre block, which makes it really stand out visually. The guitar also features mahogany back, flame maple neck and tigerstripe ebony fretboard. Whether this guitar is your thing or not. You cannot deny a lot of work went into making this Stormbender model.

Pickups are a pair of active Fishman Fluence humbuckers, which makes sense as Devin can carve up the fretboard with his tight playing style and so it needs something tight to deal with his technical ability.

You have to love Mr Townsend, he wrote Ziltoid the Omniscient (a concept album about an alien looking for the ultimate cup of coffee in the universe), which is a personal favourite of mine.