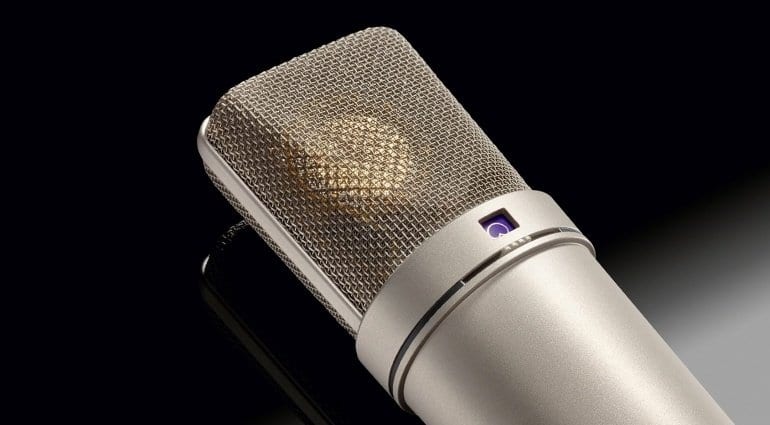 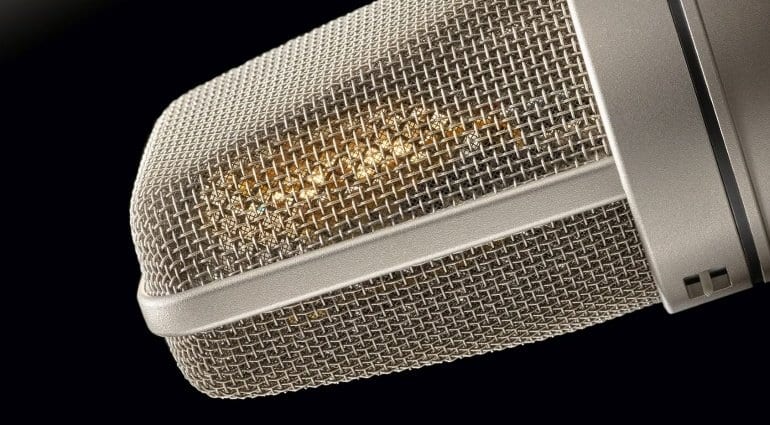 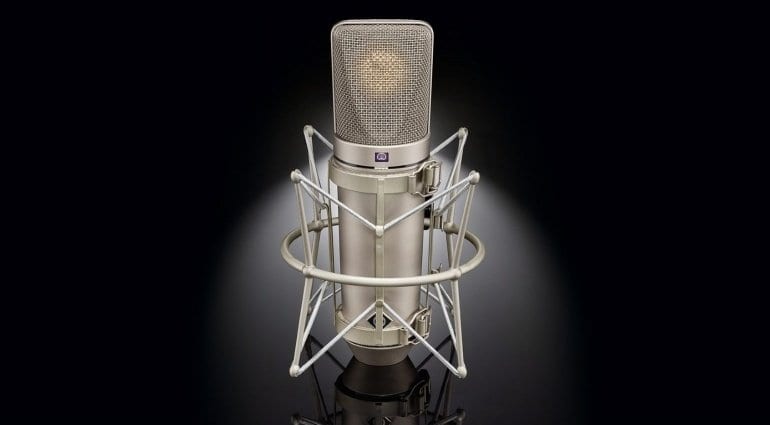 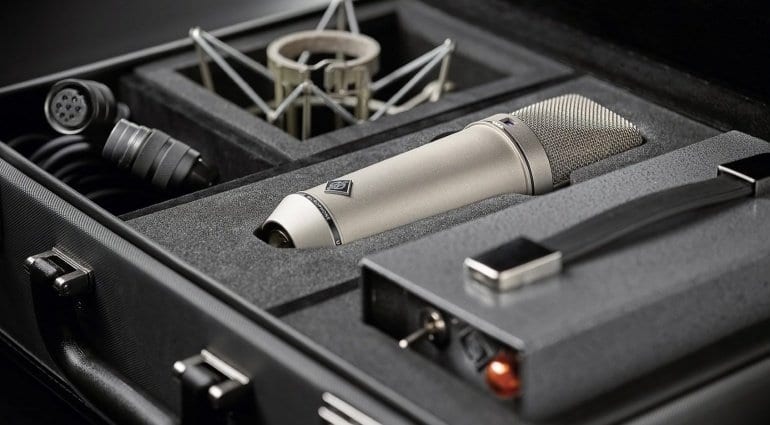 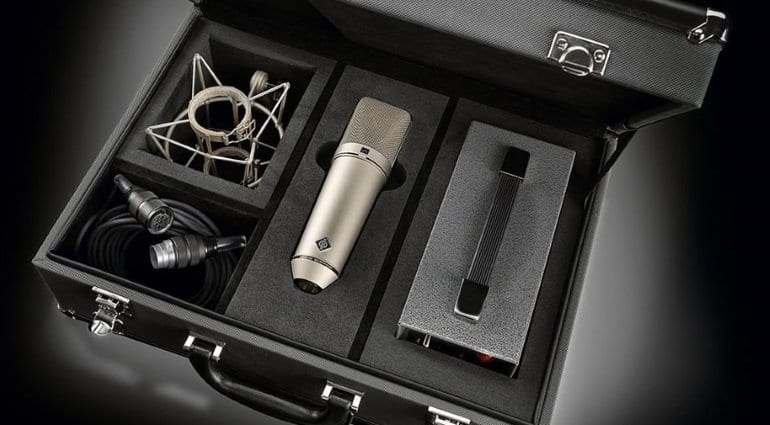 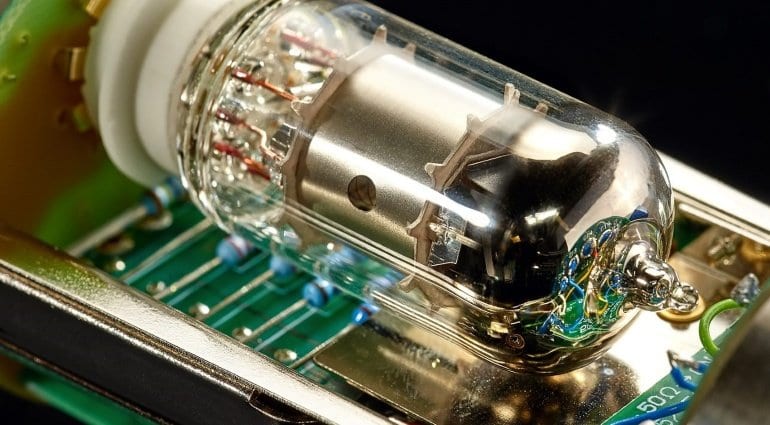 Hardly in need of an introduction, German brand Neumann is hitting this year’s NAMM with a reissue of its classic U 67 tube condenser microphone. Built to original spec, the successor to the coveted U 47mic  comes exactly as we know and love it – just new.

The microphone boasts three switchable polar patterns, all-tube circuitry, low cut switch, pad switch, and marks the return of the K 67 capsule which lies at the heart of the Neumann sound. The switchable low cut filter compensates for the proximity effect at short recording distances, while the microphone’s pre-attenuation gives it the ability to handle high sound pressure levels (SPL) of up to 124dB without distorting.

Neumann claims the U 67 reissue is “sonically identical” to the original 1960 mic, with key parts like the BV 12 output transformer meticulously reproduced in line with the original documentation. The circuitry employs EF86 tubes for their optimal characteristics and low noise, while the power supply has seen a redesign in order to meet modern safety requirements and accommodate the new tubes’ slightly higher filament current. However, Neumann notes, the new power supply is fully compatible with old U 67s.

As always, the microphone is hand-made and hand-soldered in Germany, with the same going for the vintage case it ships in.

The U 67’s character can be described as smooth and versatile, owing to its “essentially linear” frequency response. Neumann suggests throwing it onto all sorts of vocals and instruments, including strings, woodwinds, brass, piano, drums, guitars, and upright bass. Chances are you will end up pleased with the result!

The U67 reissue ships with the NU 67 V power supply, power cable, connection cable, and shock mount – all housed within a handmade vintage case. Shipping will start in March, but the price is yet to be announced. We’ll shoot Neumann an inquiry and see if we can squeeze out this detail. One thing is for sure, though – this premium-est of premium German mics definitely won’t go for cheap! 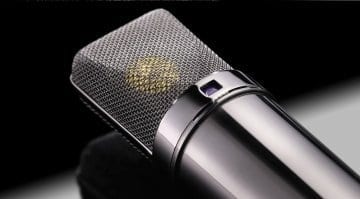