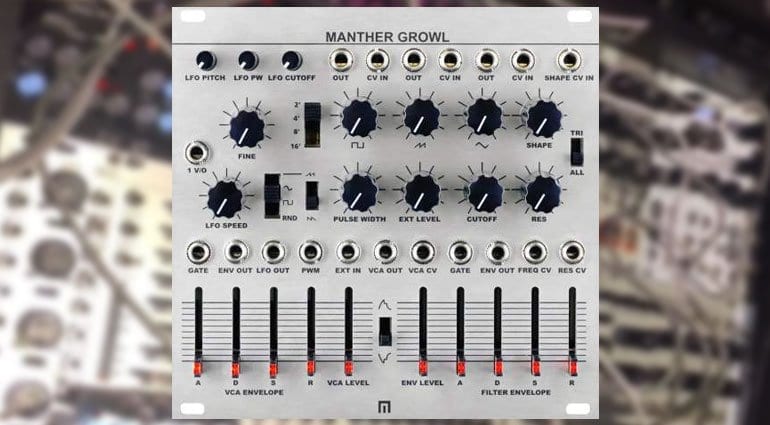 We’ve seen the Manther and we even ran into a peek of the Drum but now we have the full press release on 6 Eurorack modules Malekko are unveiling at the show. They will all be available in the next couple of months.

The Manther is Malekko’s long-awaited desktop monosynth which should arrive in February. At the same time, they are releasing a Eurorack version. Expect all the same analog features without the screen and sequencer. A complete analog synth voice for your Eurorack.

I saw this earlier and heard it was an unnamed prototype. No, apparently it’s called “Drum” and it’s not a secret project it’s a 4-channel drum synthesizer. It’s most impressive feature is the ability to record automation for each of the four outputs. That automation can then be saved either internally or inside a Varigate 4+ or 8+.

4 channels of ADSR and LFO respectively with a multitude of functions. They can also record automation and save it in the same way as the drum.

It has a ridiculous 11 outputs of random voltages. 8 individual outputs and 3 sequenced outputs. It has selectable randomizing algorithms with a voltage controlled or manual freeze function.

4 ins and outs, all with CV, additional mix output and mute switches – nice. 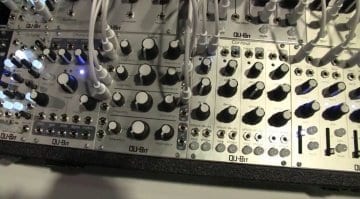