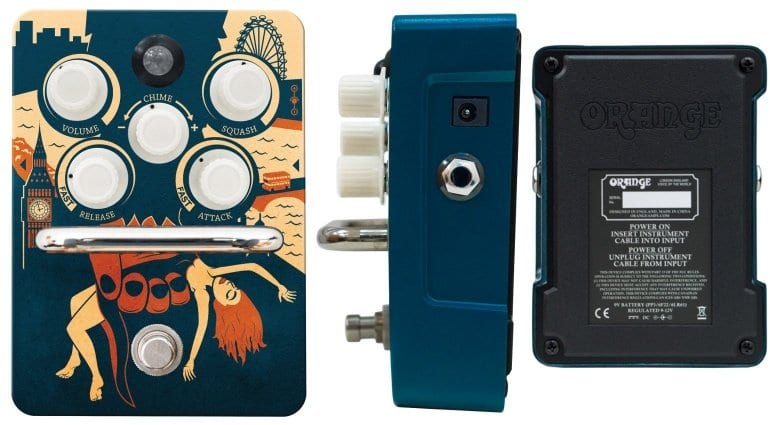 Orange has released the Kongpressor Compressor Pedal, an analogue Class A compression effect with a King Kong graphic. It’s based upon the classic vactrol VTL5C3 optocoupler design.

The new Kongpressor seeks to squeeze a lot of compression into a small box, with an internal charge pump to maintain a higher 18v voltage internally. It uses the vactrol VTL5C3 optocoupler, which is a compression circuit used on many classic studio recordings.

The controls on offer consist of Volume, Attack Release, Chime and Squash. All quite self-explanatory and easy to use.

This pedal works equally well on guitar or bass, apparently, and designer Adrian Emsley states that a good compressor for him is one that has a great “bloom”. You can watch his video explanation below where he explains exactly what sound he’s after with the Kongpressor.

With 12 dB of clean boost available to you, you’ll  certainly cut through in a band scenario. That opto-compression circuit is generally considered to be very “musical” by players and recording engineers alike. I personally really like the sound of this new pedal – judging by the demos – and think I will have to go try one out, as a good opto-compressor can be really useful for so many things. 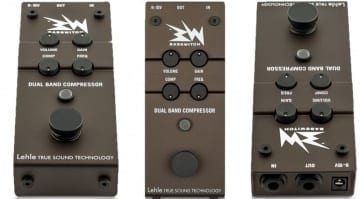