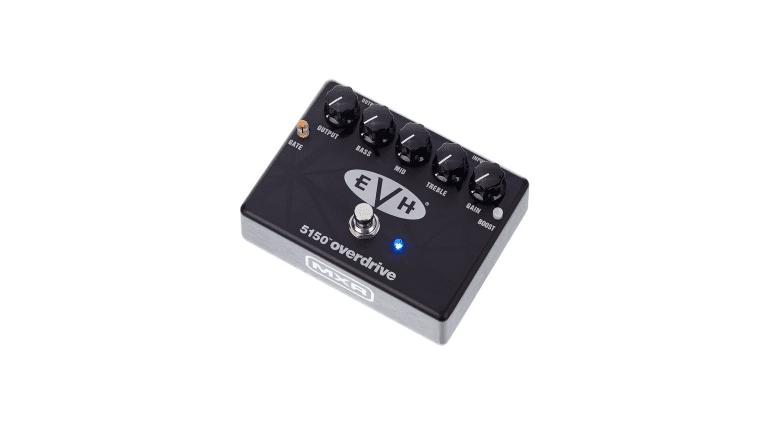 Eddie Van Halen and MXR pedals have teamed up again to bring us a signature overdrive pedal that claims to capture EVH’s classic vintage and modern drive tones all in one pedal. EVH is famous worldwide for his classic ‘brown sound’ and the rumours of how he achieved such tones where rife back in the day. This is a bold claim for one pedal!

When I was a young kid everyone wanted to get EVHs sound and no one knew exactly what he was doing. We knew he had a Marshall Plexi amp head of some description and there were rumours of a variac (used to change the amount of power being fed to the amp head). But that was it. The legend was whispered about at school and later on in pubs and bars as we got older. You have to remember there was no internet back then and guitar magazines where pretty useless with specific gear information back then. Everything was kept hush-hush by the players; it was their little secret.

So, when I heard about this new pedal from MXR, I was like: “Wow, really? All that in one pedal!”

I have been listening to a few of the demos up on YouTube and have to say it does sound like Eddie’s tone. I am just not sure if any of the guys doing the reviews can do it any real justice, as Eddie is something of a enigma, and a demon player. For me, a lot of his tone is literally in his fingers.

MXR have made some pretty classic pedals in their time though. I have owned all their old classics myself, their build quality and ease of use is something I admire. I love the Phase 90 (I’ve had a few original script models in my time) and for a long time I owned an old grey MXR Flanger that once belonged to Martin Barre of Jethro Tull, and that was really sweet, too. So I believe build quality should not be an issue with these, as MXR build great pedals. The only distortion of theirs I have owned was the classic Distortion + in mustard yellow. Which is a great low gain drive pedal and really versatile, in my opinion.

However, this new MXR 5150 is much more of ‘high gain’, classic American-style drive unit, making it a different beast entirely. I see it has a built-in gate though, so it shouldn’t be too noisy when set to extreme gain settings. JD says this MXR can do both Eddie’s classic and more modern overdrive tones, and they are both pretty specific claims. The demos do sound close, though I’m not sure if it meets these bold assertions.

I would just would love to hear Eddie doing a demo of it, as only he can really see if it’s justified. 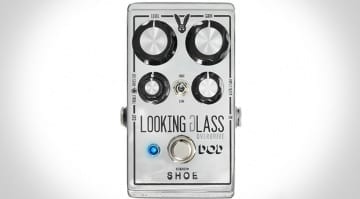 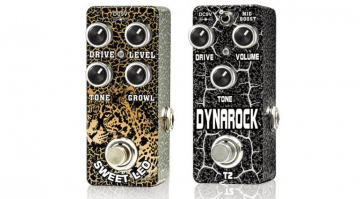 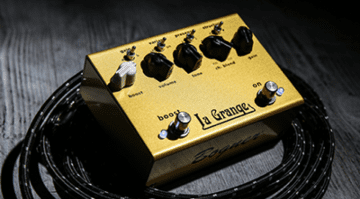