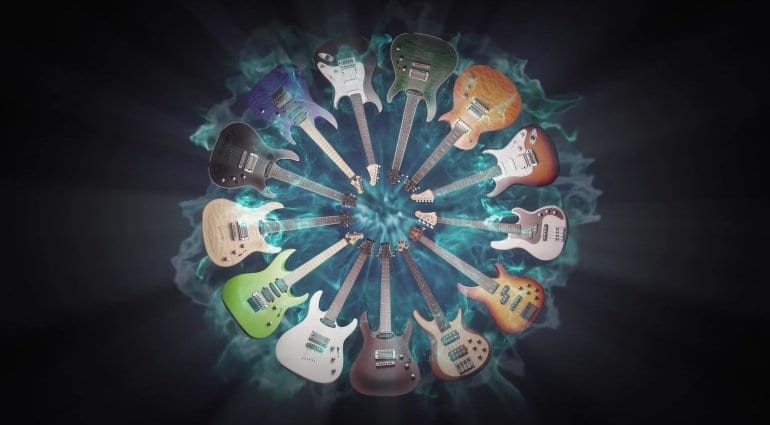 Mitchell Guitars, until now known as a maker of cheaper acoustic guitars, are launching a whole new range of electric guitars and basses in what seems to be a very bold move.

As a marketing ploy, this full-on strategy is possibly a very brave one, and as yet no details are available on any of the models. Mitchell guitars have a fancy promotional YouTube video and a website that states everything will be officially announced on 23rd August. It looks like they are going for the under $500 range which, if you look at it in any detail, is already a crowded market place.

First, let’s look at the guitars. Information is scarce at the time of writing, so we are guessing a little here.

Now to the bass guitars, of which there are supposedly three variations.

TB – Traditional Series. In the picture, the only PJ bass pickguard.
MB – More modern variant. Probably the PJ bass without a pickguard and with active 3-band electronics.
FB – Flagship series, the model with maple top and two humbucking pickups and active electronics.

Mitchell Guitars and Basses: New for 2016, the company is launching a slew of new instruments. Bold move?

I think the marketplace is already pretty saturated with cheap (under $500) electric guitars. But if Mitchell can build a great quality instrument with good hardware and pickups they could do very well indeed.

My opinions are purely based upon ‘speculation’ and until we get some hard facts, it is not fair for me to judge. I would, of course, love to see some new top quality guitars for ‘reasonable’ money. Fingers crossed that Mitchell Guitars can pull this off. 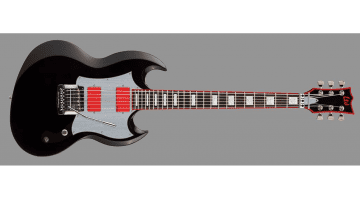 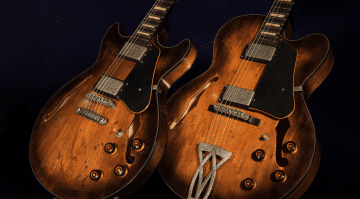