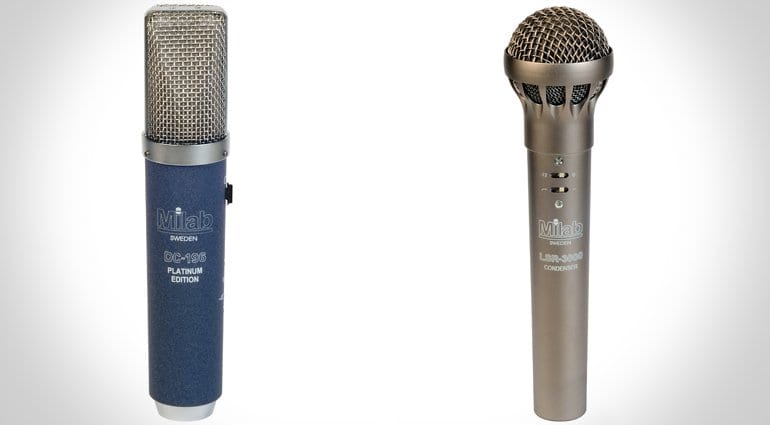 Swedish microphone manufacturer Milab have officially announced that they are celebrating their 75th year with two special releases. Expected to come to light in a few weeks at Frankfurt 2016 will be the DC-196 Platinum Edition studio mic, and a new look for the hand-held condenser LSR-3000.

Milab microphones are usually very special items, being hand-built in Sweden, and they all come with a lifetime warranty. The DC-196 Platinum Edition will be no exception, in fact it will probably be their most exceptional microphone to date. This is mostly down to only 75 being built, and as yet, a price tag hasn’t even been placed. With sequential serial numbers and authenticity paperwork, matched pairs will only be built on special request.

Also at Frankfurt 2016, Milab will show a new design for their hand-held condenser mic, the LSR-3000. Previously seen in black, they will offer this in a new nickel finish. Personally I don’t like the look of this mic. It’s as if someone copied an item which was featured on a program that depicted the future, such as Star Trek. I’m not sure this is what a modern day design should look like. Perhaps it’s different in the ‘flesh’, but at least it should sound good with a price tag of EUR 750, USD 820 (Ex. VAT – prices may vary locally).

For more information, and keep an eye on their site around Frankfurt 2016: http://www.milabmic.com 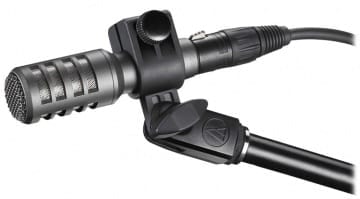 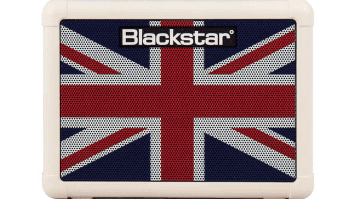