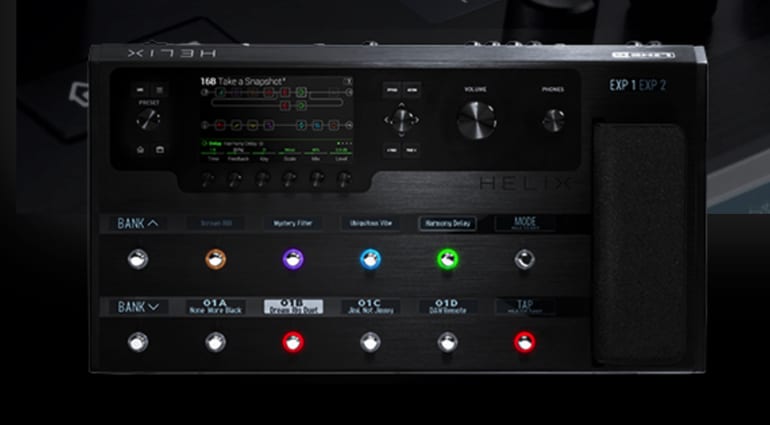 Cheekily named The Spring Cleaning Update, the new 2.60 firmware version for all Helix hardware and HX products brings two new clean channels based on the Mesa Boogie Lonestar and the Friedman BE-100. These had been promised after the last major update and complements the two drive channels released for both amp models last time they did a firmware update. A welcome addition in my book, as both modules are successful emulations of the real-life amps. 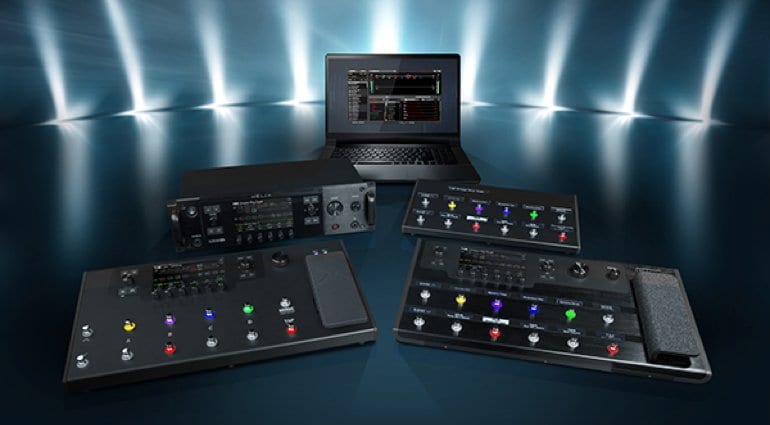 Next up we get four new effects pedal models. Deranged Master is based on the Dallas Rangemaster Treble Booster. Deez One Vintage is a BOSS DS-1 distortion pedal model, while Deez One Mod gives you the Keeley mod version of the BOSS DS-1. The 1 Switch Looper is a new Line 6 original that doesn’t require you to leave Stomp mode. I like the sound of that, as it should make it a lot easier to set up a loop.

I’ve copied the exact text from Line 6 site below so you can check out the official way to use the new 1 Switch Looper:

Overall, I’m happy with this update. I’ll run it on my Helix LT sometime this week. As ever, if you are going to update your Helix then make sure you backup all your presets first and follow Line 6’s instructions for loading the new firmware.

Line 6 has also done some bug fixing as well, so it’s a pretty comprehensive update to the Helix product line, one I am looking forward to trying out. I’d like to hear the two new clean channels through their new Powercab 112 range sometime, as it could be a great effects platform. 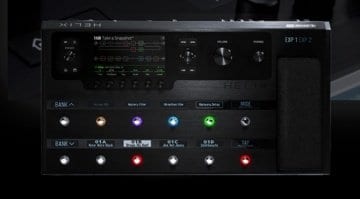 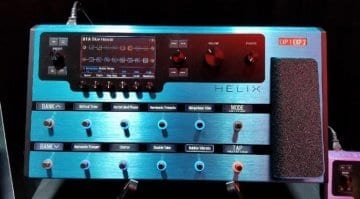 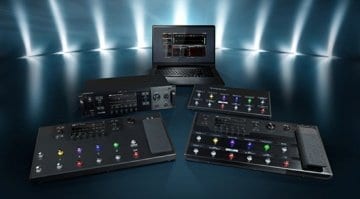 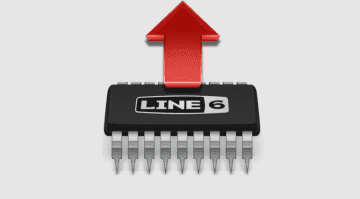