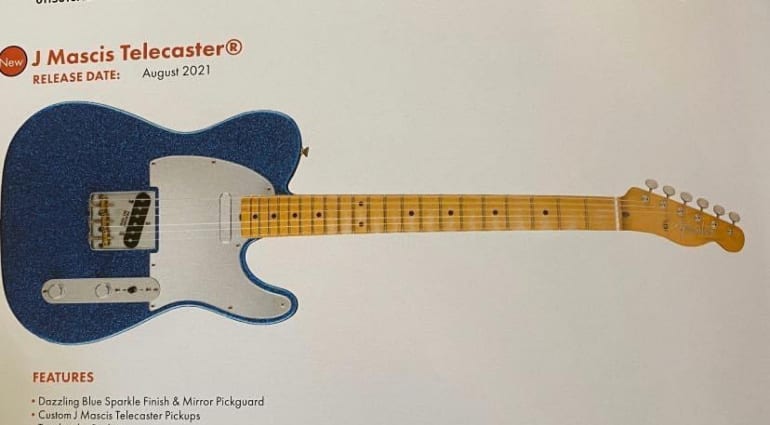 An unsubstantiated image of a possible new Fender J Mascis Telecaster is circulating on guitar forums and social media this afternoon. But is it real?

A photo, that looks like it’s from a catalogue, has been doing the rounds on forums like offset guitar and on Dinosaur Jr Facebook groups this afternoon. The text is minimal, but suggests an August 2021 release date for a Road Worn Fender J Mascis Telecaster in Blue Sparkle with a mirror pickguard.

According to the specs in the picture, the guitar comes with a Custom J Mascis C profile maple neck with jumbo frets and a set of Fender J Mascis custom-voiced Telecaster pickups. 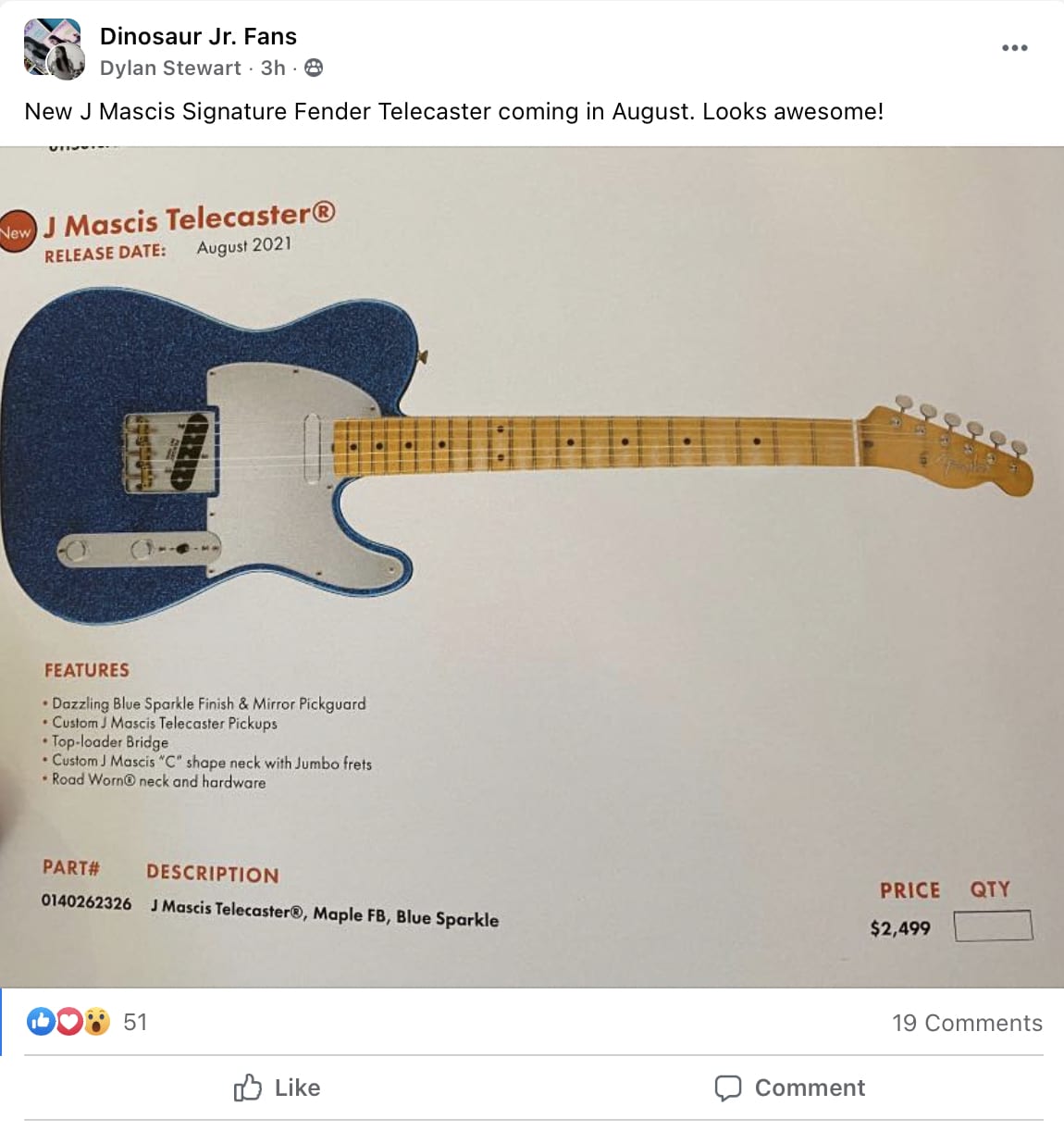 Since J is known for wielding a Telecaster in the studio and, in the ’90s, was often seen with a blue sparkle Telecaster when playing live, it would make sense that he get a production run model. Plus, he has been quoted in interviews saying that a signature Telecaster was in the pipeline. Maybe this is the guitar he was talking about? 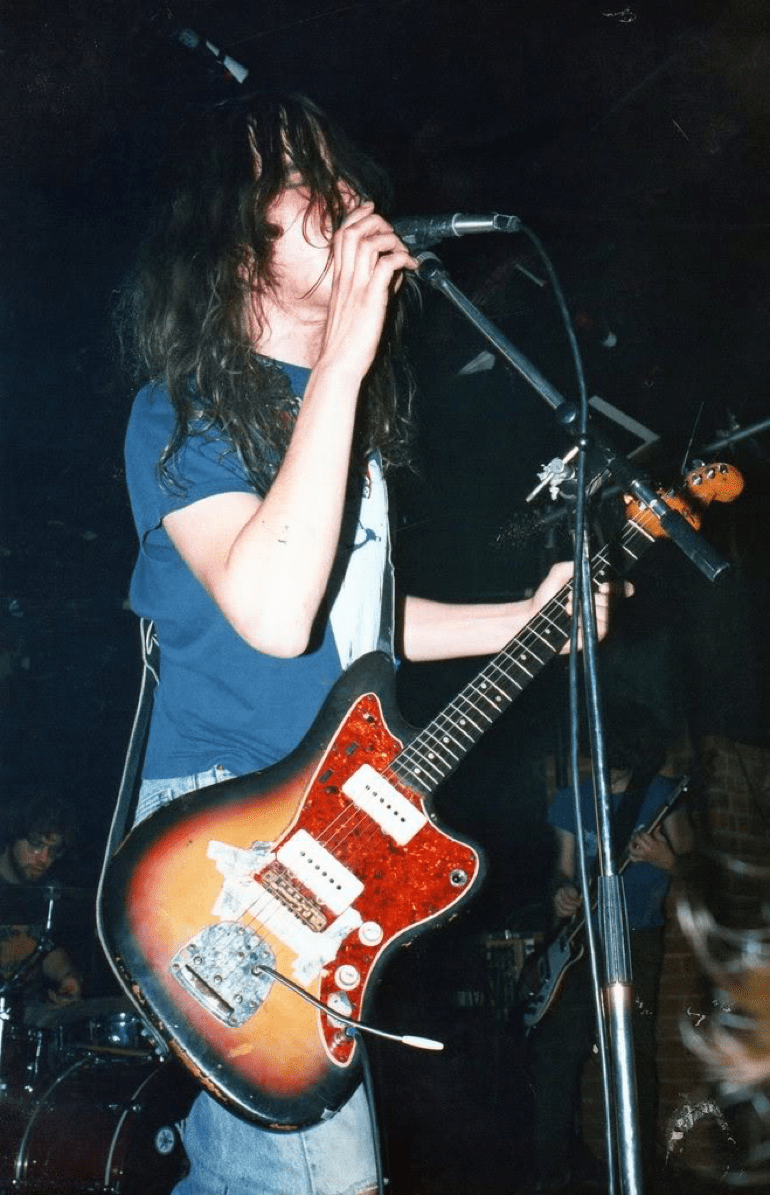 Sure, he is known for his offsets, normally Jazzmasters. But, as a long time Dinosaur Jr fan myself, I’ve always known he records with Telecasters and P90-loaded Juniors. I actually wrote an article about how to get close to his sound a few years back.

If the rumours are indeed true, it won’t be a long wait until August. And with Summer NAMM only a few weeks away, it’s possible that we get an official confirmation then. Unfortunately, the image suggests a retail price of AUD $2,499, which is considerably more expensive than his popular Squier Jazzmaster model.

Let us know what you think in the comments section below. Is this image real? And if it is real, would you buy one at this price? 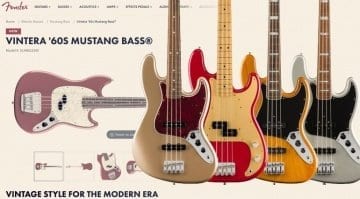