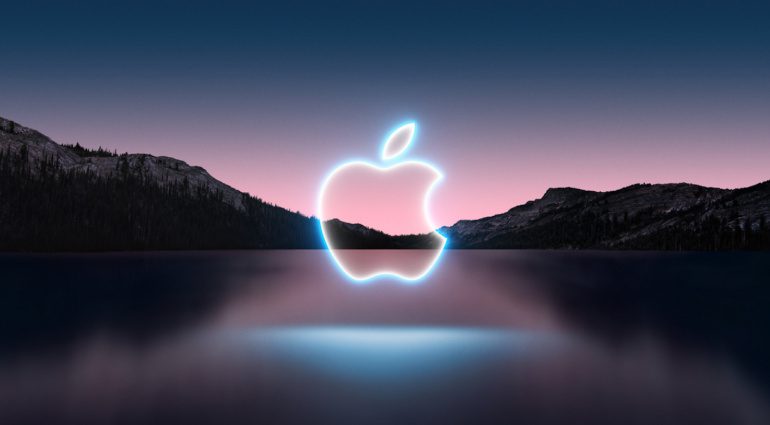 The consumer tech giant, Apple’s September 2021 Keynote might have been far more interesting to some, while the rest of us are still eagerly awaiting the release of the MacBook Pros we’ve been promised this year. Recently, we’ve witnessed the introduction of Apple Fitness+, AirPods Max, and Magsafe wireless iPhone chargers, but nothing to really breach the stratosphere as far as tech innovation goes. Let’s take a look at some of the new offerings in the world of gadgetry and hope to be amazed. Who knows? The new devices may even fit the old charger. 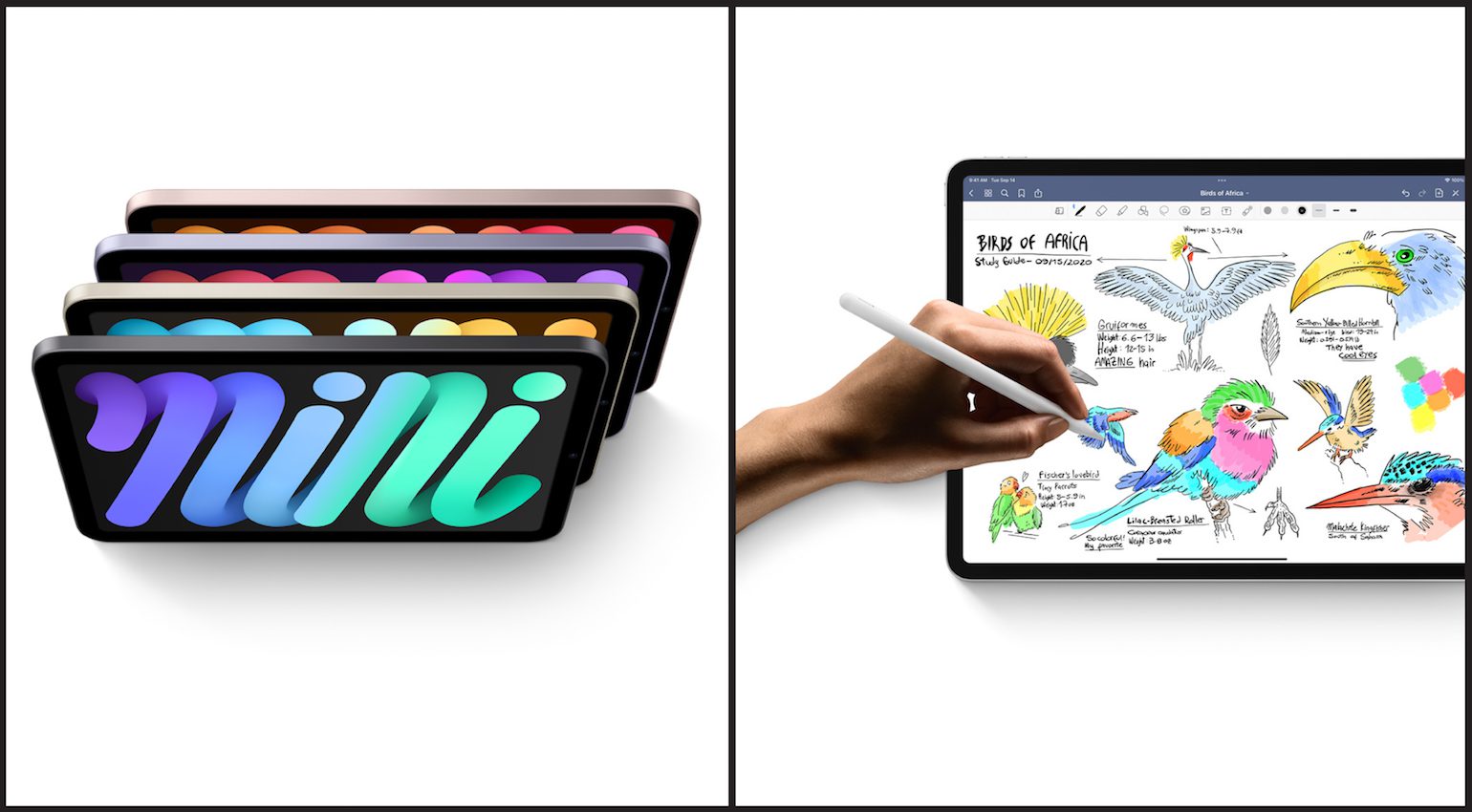 The New iPad and iPad mini are available for pre-order, arriving 24 September

The latest generation iPad 9 is now available for pre-order, now equipped with the A13 chip and a 12-megapixel camera. Starting at $329 for the 64GB base model, the iPad now supports up to 256GB of storage. So for those looking for more functionality than to control a DAW, a digital console, or simply to use few peripheral apps, the New iPad provides a relatively affordable solution to meet the demands of mobile or field recording setup. Even more impressive in relation to its predecessor, is the newly released iPad Mini. It’s been over 2 years – which seems like a lifetime – since the last iPad mini came out, and this updated design brings some considerable advancements like USB-C and 5G support. Apple claims that the 6-core A15 chip inside allows a 40 percent performance increase, which does sound considerable if you can find a way to add it to your workflow. 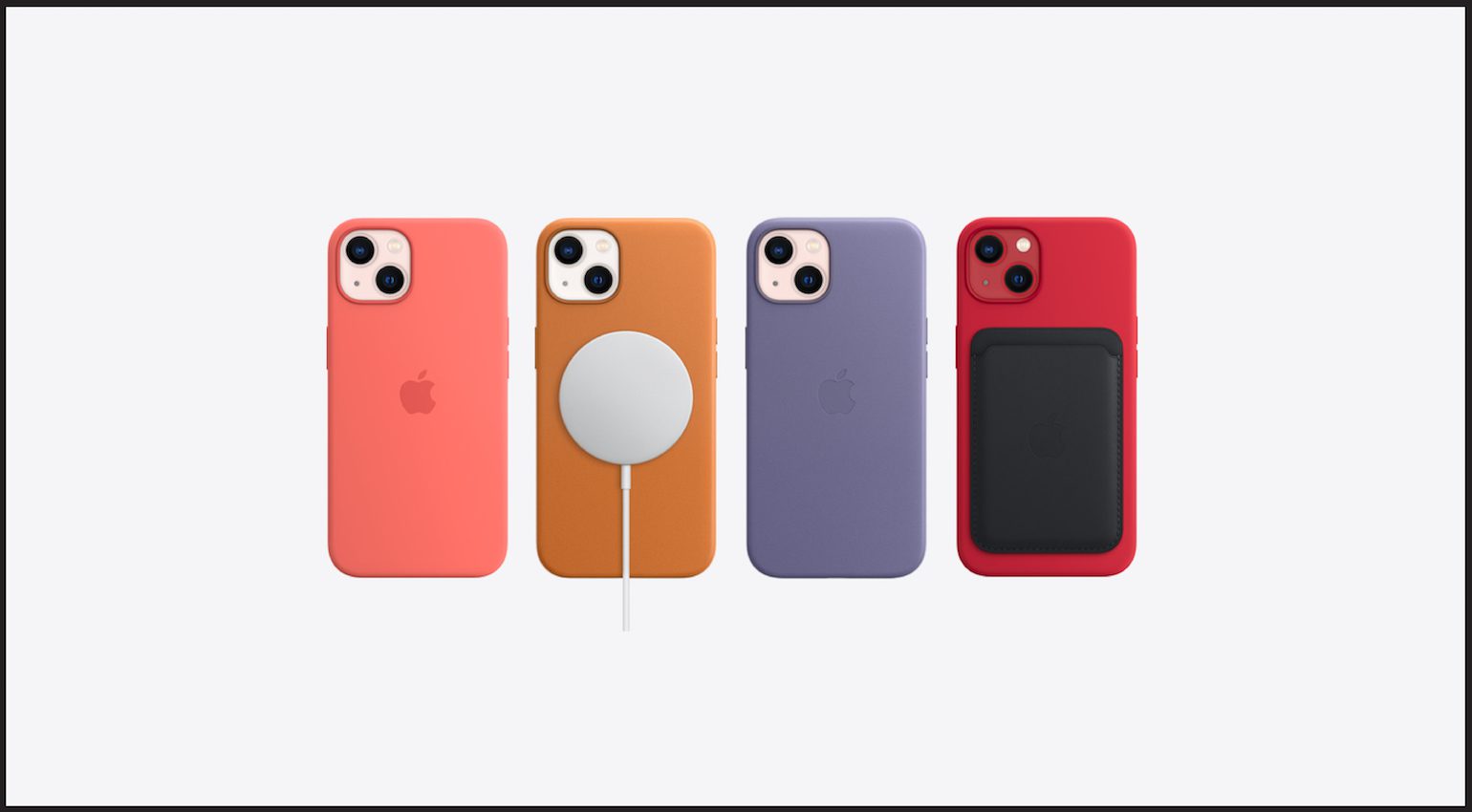 The iPhone 13 and iPhone 13 mini are available for pre-order from 17 September, 5 AM PDT

Apple’s not-so-secret cash cow, the iPhone 13, drops in 4 status-symbolic variants and numerous underwhelming colors. At $699 for the latest iPhone mini and $799 for the standard iPhone 13 model, they are hardly giving them away. With the usual claims about durability, increased performance, and battery life as a result of the A15 chip, it may all sound rather enticing compared to previous iPhone models. However, even the improved camera and display are what you would expect for a smartphone device at this price point. The base models start with 128GB storage which is a notable update and Cinematic video capture mode does provide some neat features utilizing the autofocus capabilities. As exciting as this may sound, it is hardly a selling point if you consider the cost of using 3rd-party video apps such as FiLMiC Pro, 24fps, Mavis, or Adobe Premiere Rush with your current iPhone model. 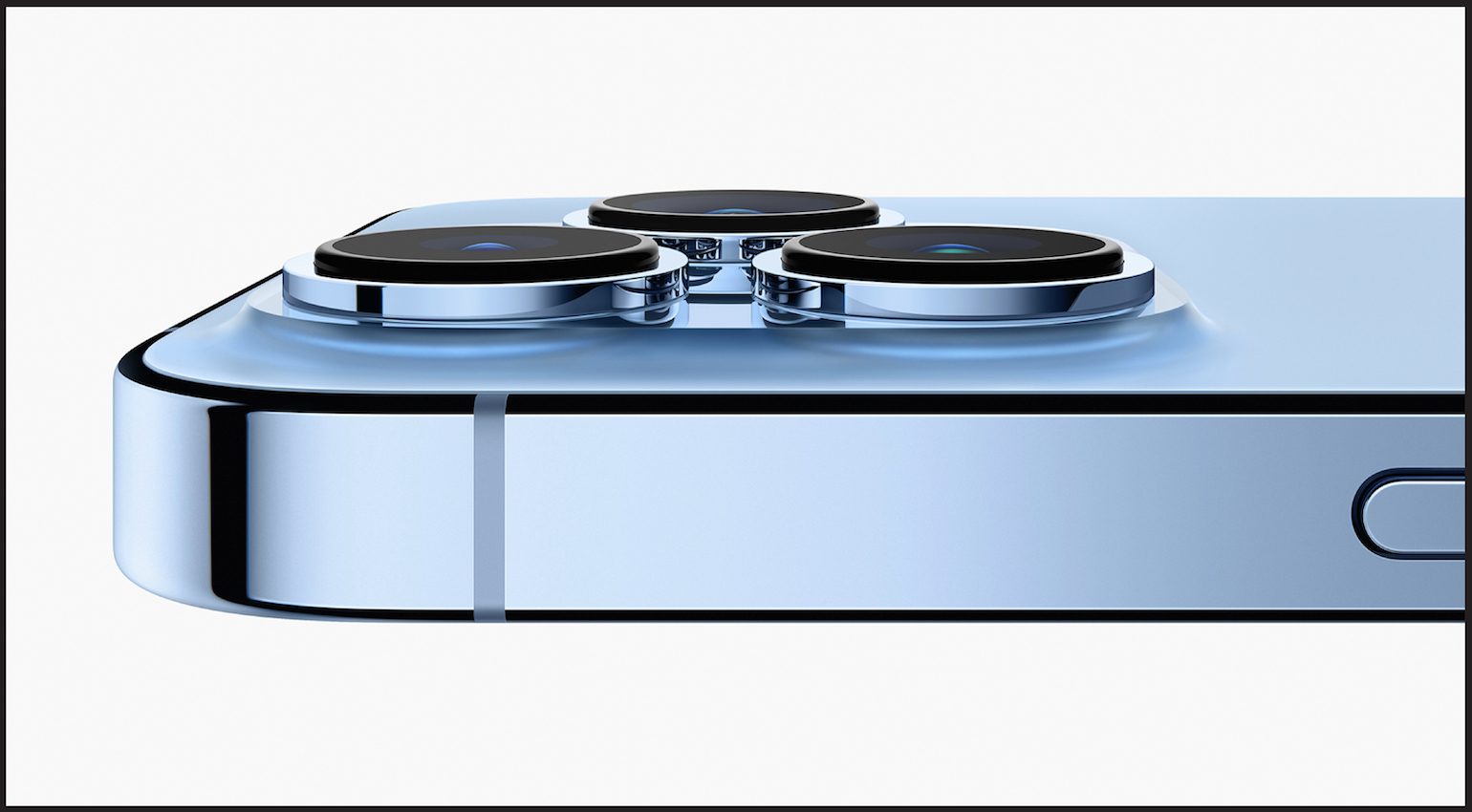 The iPhone 13 Pro and Pro Max will be available for pre-order from 17 September, 5 AM PDT

The flagship iPhone models have a few more talking points, but this is expected at $999 for the iPhone 13 Pro and $1099 for the iPhone 13 Pro Max. Upgraded graphics processing now allows the new ProMotion 120Hz variable refresh rate, bringing Apple on par with their competitors. In addition, ProRes 4K 30FPS video capture is now supported with a new macro-mode feature, making use of the 77mm telephoto lens for 3x macro shots. Only the 256GB models and above support ProRes 4K capture, which does make practical sense when you consider that the space requirements could be around 1GB per minute of footage captured. The new iPhone Pro and Pro Max lenses now support Night Mode, which makes it an increasingly desirable choice for content creators. Improved 5G support and the choice of 128GB, 256GB, 512GB, and 1TB models makes the Pro and Pro Max models an interesting prospect if you can stomach the price. 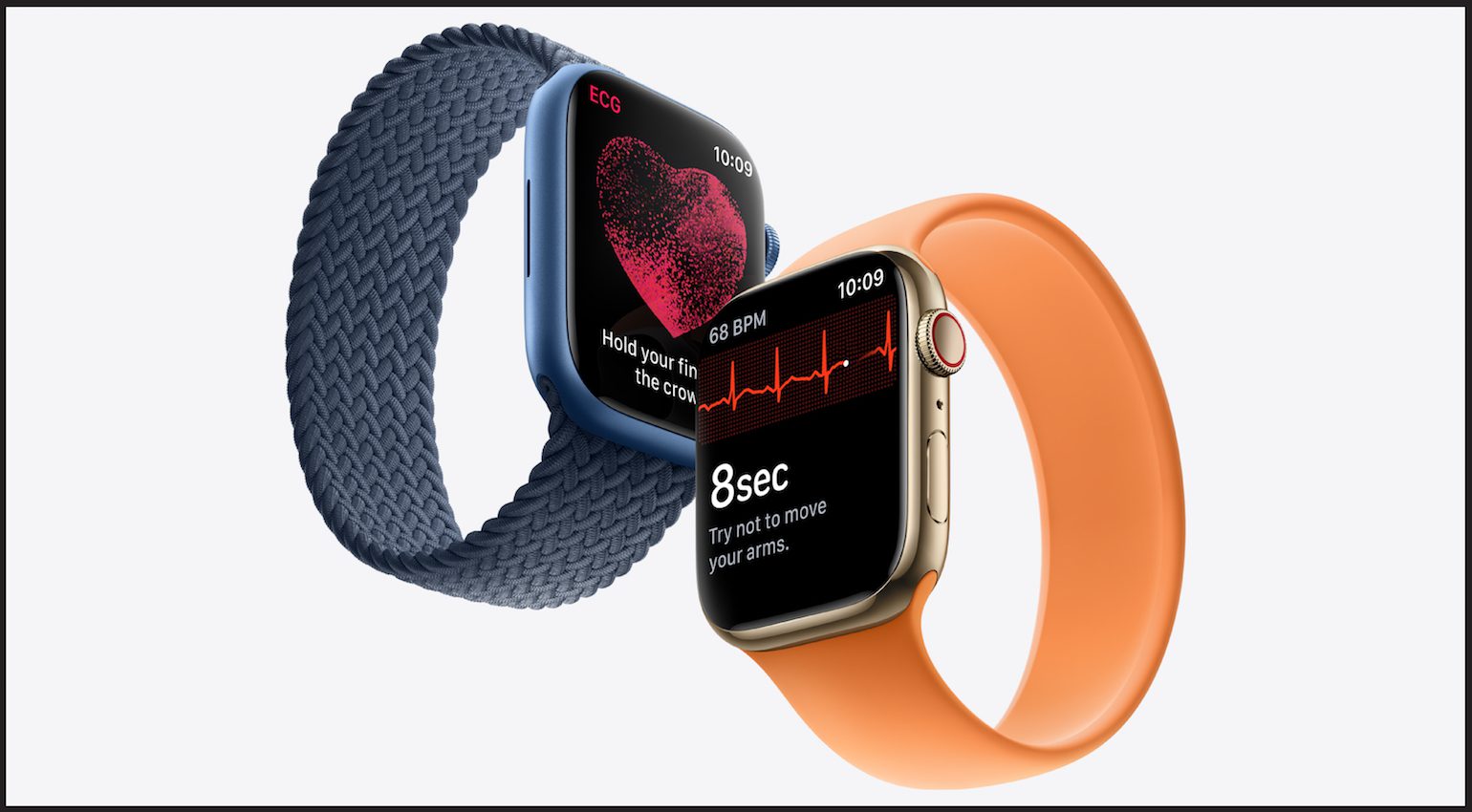 The new Apple Watch Series is available later this fall.

As market leaders in smartwatch technology with a widely used integrated platform, Apple is obligated to bring consumers innovations each year. The Apple Watch Series 7 is less angular in appearance and far more rugged in construction. With the release of each Apple watch series, the aim is to make the device a more discrete and seamless part of your lifestyle, as you would expect from your favorite timepiece. As sleek as the design and craftsmanship may be in appearance, the most notable improvements are more noticeable within the software supported by the device and its UI. The inclusion of a QWERTY keyboard interface for input as well as massively faster-charging capability makes the Apple Watch 7 more accessible than ever. The ever-growing number of apps available and the access to standard Apple apps like ECG, Apple Fitness+, and Apple Music make it a nifty accessory. 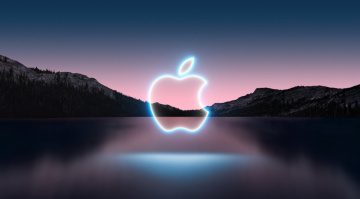 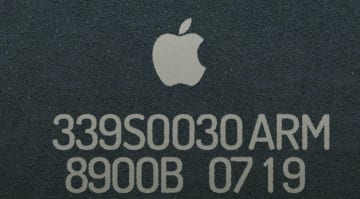 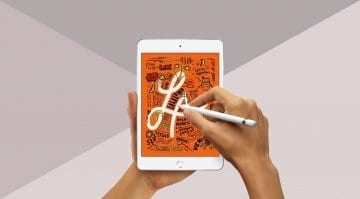 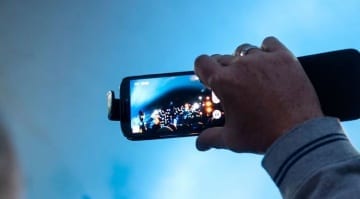 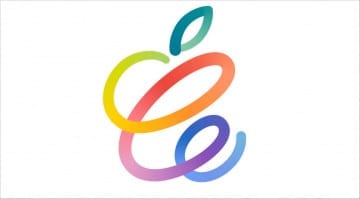