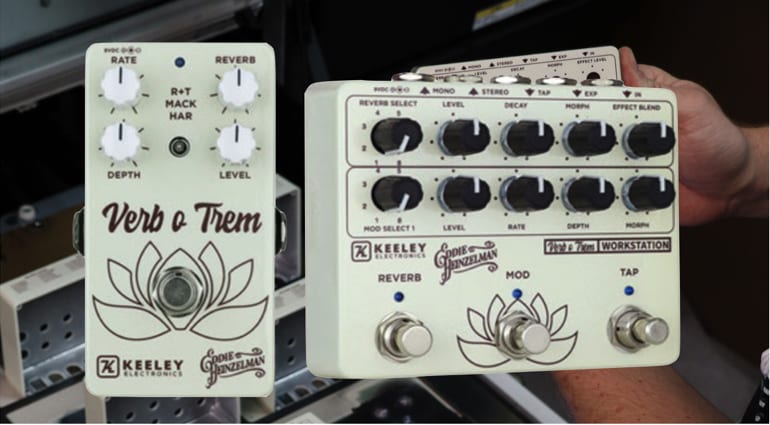 This effect is being offered in two versions. One has a standard-sized housing and the other, the workstation version, is produced in a larger chassis. The compact version has four potentiometers controlling the reverb and tremolo effect, and a toggle switch that provides three modes with different models. This concept echoes that found in other Keeley pedals. 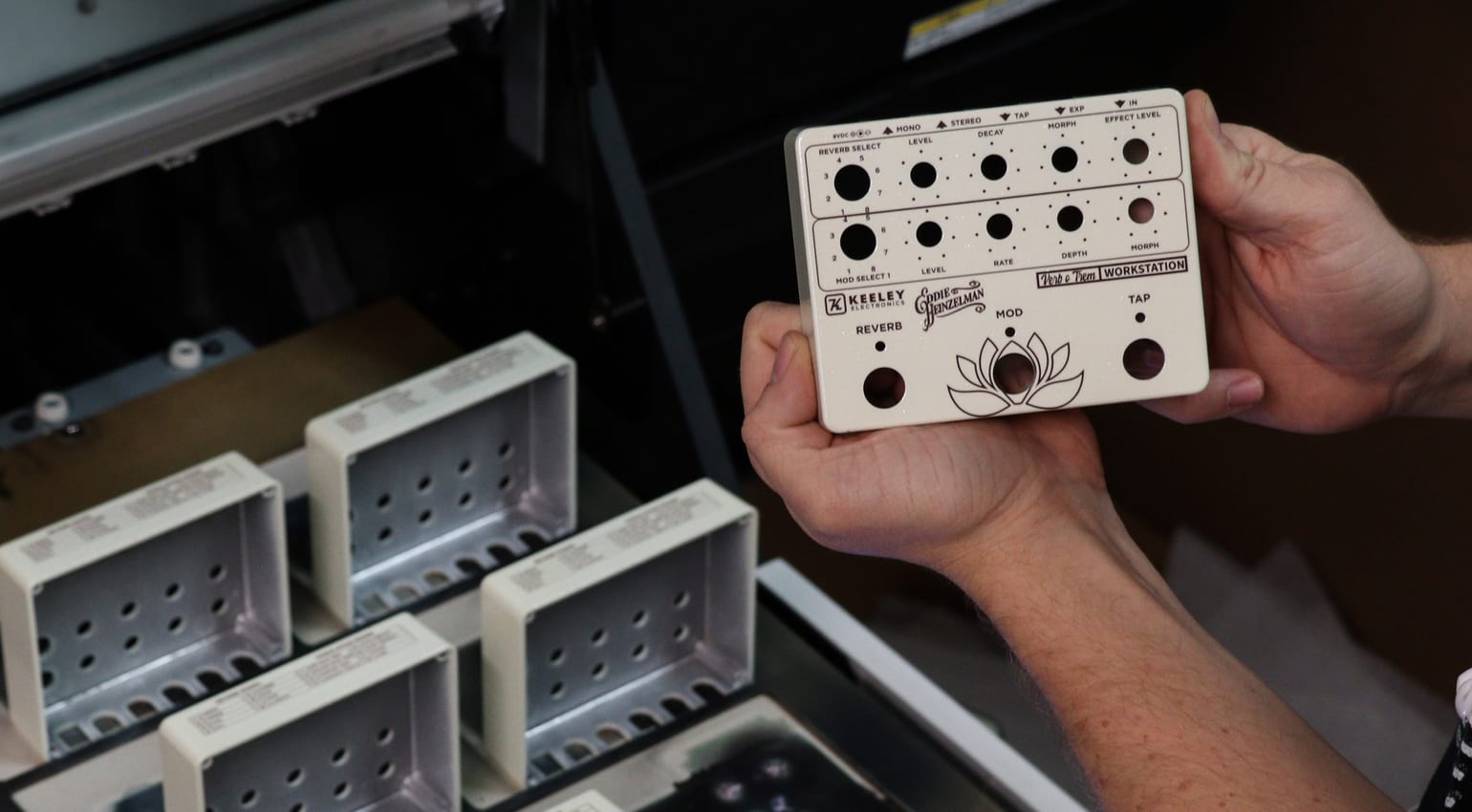 If you want even more flexibility in terms of reverb and tremolo, you might be tempted by the workstation version. The reverb and modulation effects sections each provide eight different sounds. The mod department includes a Univibe and a Leslie model.

Of course, this version takes up more space, but also offers a tap-tempo option and more control options in terms of sound shaping. 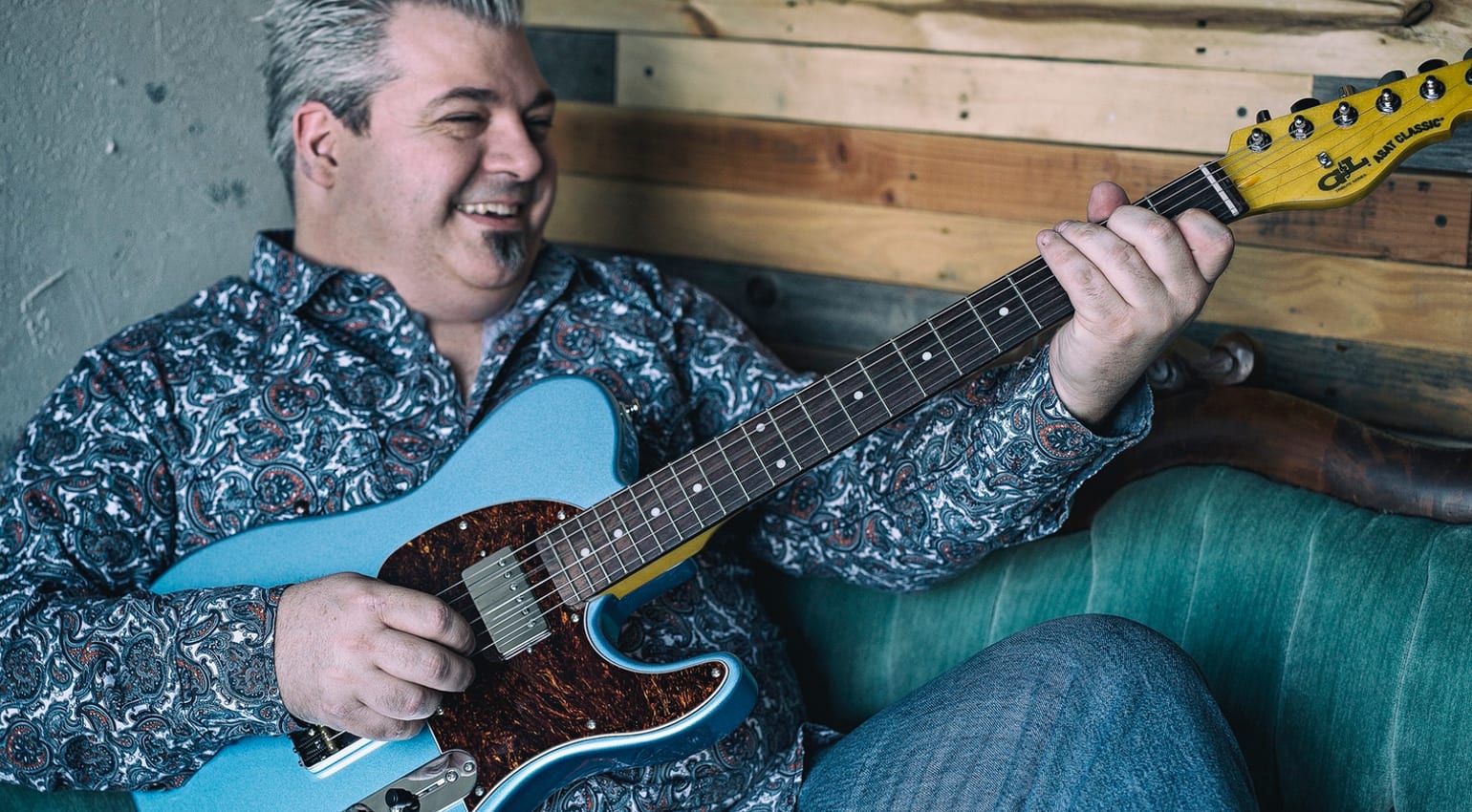 Eddie Heinzelman was involved in the development of the Verb o Trem pedals.

A sought-after session musician from Nashville, TN, Eddie Heinzelman is one of the members of the Keeley Sound Check Open Guitar Effects Forum. Keeley says he provided input to the “Verb O Trem” pedal development. Eddie Heinzelman has posted a video on his YouTube channel that seems to feature the two prototypes. The smaller pedal has a different design in the video, though.

I’m looking forward to more sound examples, as the demo makes these pedals sound really good. The two new pedals should be available worldwide from mid-November, so not long to wait. 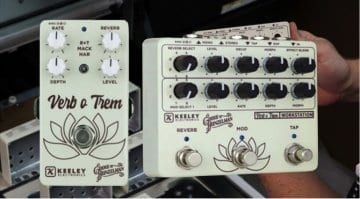 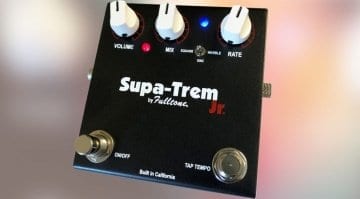