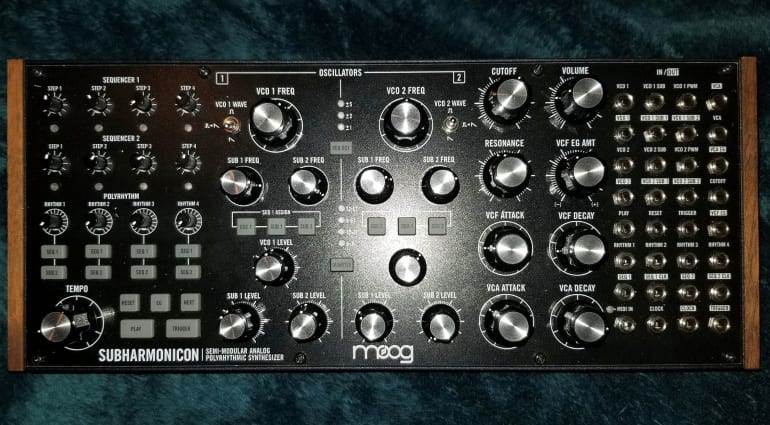 The Subharmonicon is an odd semi-modular harmonic kaleidoscope that was the VIP Engineers exclusive build project at Moogfest 2018. A couple of images reveal that an updated version might be ready for release.

It’s a weird instrument built from the vintage ideas of the Trautonium electronic instrument created by Friedrich Trautwein in 1929, and the Rhythmicon, a proto-drum machine created in 1930 by Leon Theremin and Henry Cowell. And then there’s something to do with Joseph Schillinger’s system of music theory. The 2018 Moogfest was the only place we’ve seen this synthesizer and they were built by ticket-buying VIPs under the watchful eye of Moog engineers.

They have a distinctive white front panel which is what all the Moogfest engineering builds have had including the DFAM and BFAM. The DFAM, which was the engineers build in 2017 was officially released as a product under a year later. There has been calls for Moog to do the same with the Subharmonicon and it looks like it might finally be happening.

A twee by Zachary King contains a snapshot of a black-fronted Subharmonicon but more importantly the layout is a bit different which is probably the biggest indication that this is refined version poised for release.

Compare it to the original and you’ll see that they are very different indeed. 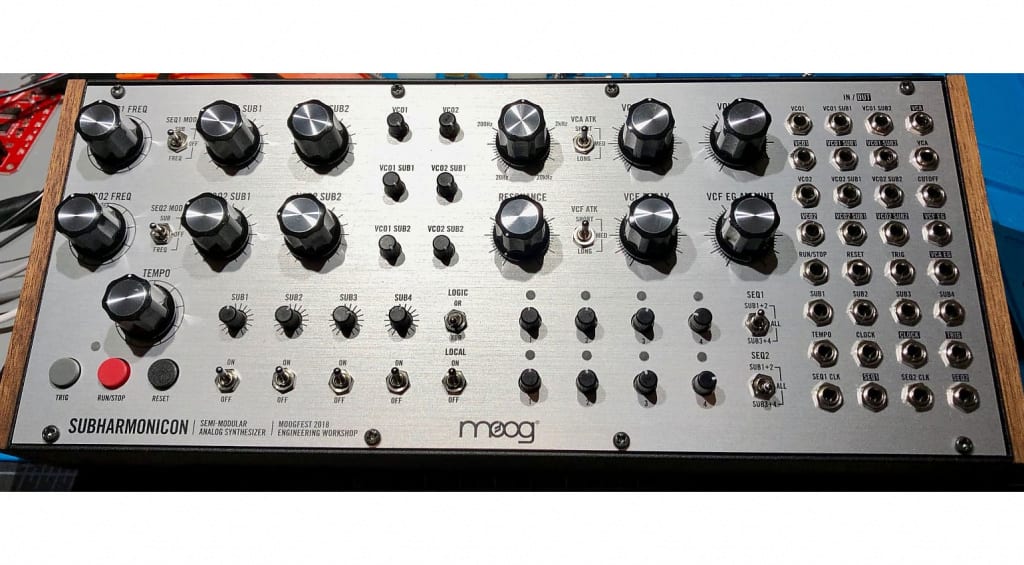 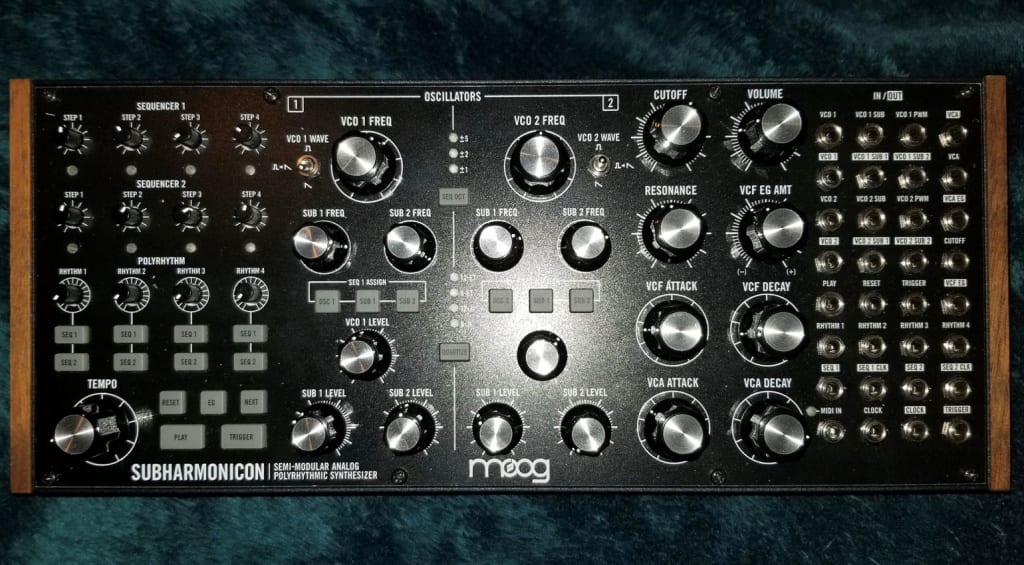 So what’s changed? Well, the oscillators have been pulled into the middle and organised for a more coherent workflow. The filter and envelope section has been tidied away to the right and all the Subs have been given full-sized knobs. The left side is now devoted to the dual sequencer with buttons rather than switches. It looks awesome.

The next clue came in an article by Sweetwater’s Daniel Fisher which has now been taken down. It went out as part of an email newsletter about using Multi-effects processors with keyboards and synths that was helpfully grabbed by Gary Westwood and posted on Facebook. The articles main image was of a Line 6 M13 Stomp Box and sitting next to it, quite strangely, is an unknown and unmentioned box that looks every bit like the other image we’ve seen of the revamped Subharmonicon. 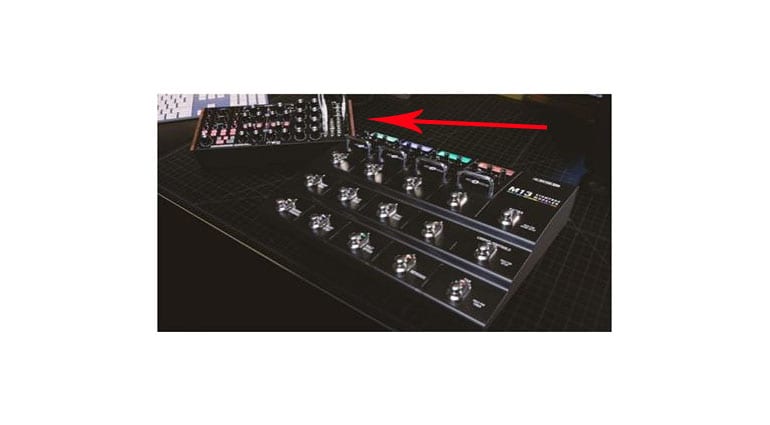 So, it’s all looking pretty likely that Moog is about to introduce us to a new member of their Mother-32 family. That’s very exciting. No news on the Moog webpage yet but as soon as something arrives we’ll have all the information for you. 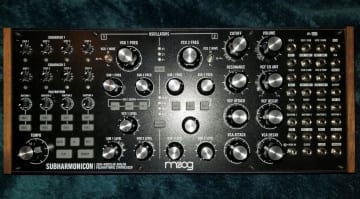 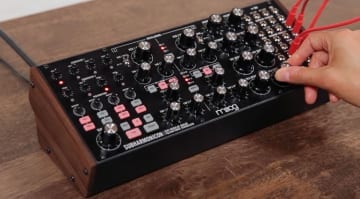 Moog Subharmonicon: a gorgeous analog labyrinth of subharmonics and polyrhythms