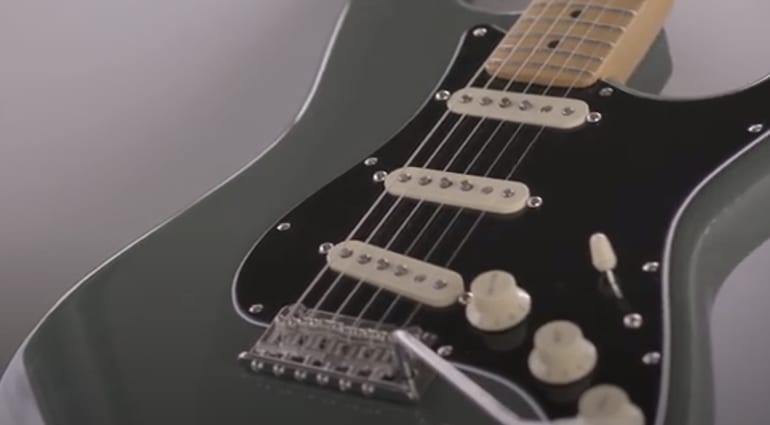 Rumours have been circulating online that Fender is about to discontinue its popular American Professional Series range of guitars. We decided to take a closer look…

Rumours have been building up online for a few months now that Fender is axing the AP series. They appear to have originated with some Fender stockists who told customers that the range is being ‘killed off’. Here’s an example on Reddit, where users are repeating a similar story about how they have been informed that the range is about to disappear.

If you browse around on Fender’s website, you will find there are currently no American Professional Series Telecasters and that the Startocaster models have a very limited colour range on offer. Plus, those offset models are looking a little light too. So what is happening?

From the horse’s mouth

We reached out to Fender to see what was happening and a spokesperson stated that “some American Professional lines are currently being phased out.” But at the same time, we were informed that we could expect future product launches. So, if you’re currently in the market for one of the Fender American Professional Series models, you may not want to hang around too long as some of these models are definitely for the chop. We’ll keep you updated!