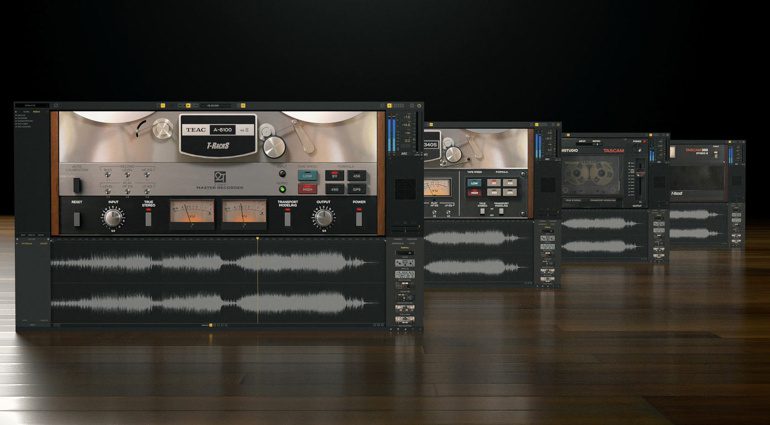 Whether you’re looking for some expensive coloration from one of the most sought-after analog mastering recorders or want to relive the glorious days of the cassette 4-track, the T-RackS Tascam Tape Collection has got you covered. In addition to the Teac A-6100 MKII master recorder and the beloved Tascam Porta One, the bundle includes emulations of the Teac A-3340S reel-to-reel 4-track and the Tascam 388, an 8-track reel-to-reel machine with an integrated mixer that pioneered the concept of the all-in-one studio. All emulations are officially certified by Tascam. 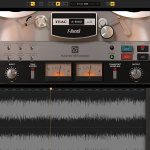 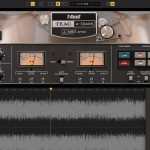 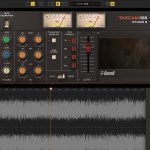 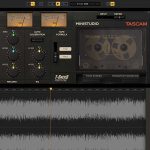 According to IK Multimedia, the machines have been modeled in great detail, including the subtle differences between the left and right channels. They’ve also emulated the behavior and slight irregularities of the transport mechanisms of the various machines and given you a choice of 7.5 and 15 ips speed settings. There’s also an option to bypass the tape altogether, and pass the signal only through the electronic input and output stages.

Depending on which machine you’re using, there’s a choice of different tape formulations: BASF LPR35, BASF SM911, Ampex 456, Quantegy GP9 and Ampex 499. The Porta One lets you choose from Type I and Type II cassette tapes.

Like all T-RackS plug-ins, the Tascam Tape Collection processors run inside the T-RackS 5 shell or as stand-alone plug-ins. You’ll need the free T-Racks CS software or the full version of T-RackS 5. The plug-ins run on macOS 10.9 or higher and Windows 7 or higher in AU, VST, VST3 and AAX formats (64 bit).