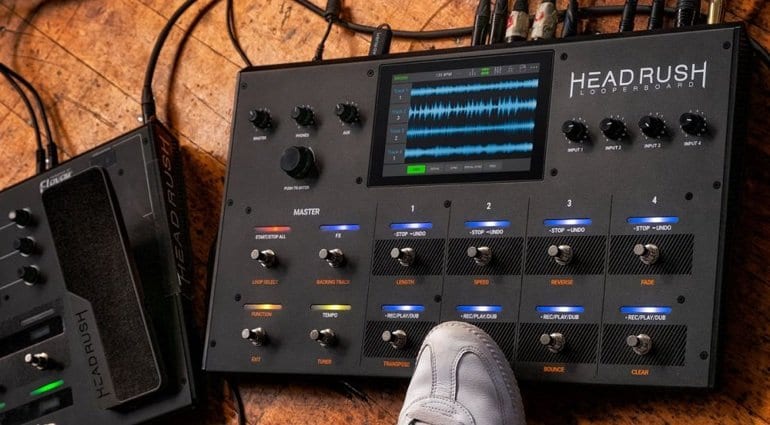 So HeadRush has just officially announced its Looperboard, with nice 7” touch display. Of course, we already knew about it thanks to the online leak I wrote about earlier this week. But now we have the official specifications at last. And they’re pretty impressive, too.

US dealer Sweetwater let the cat out of the bag earlier this week, so the new Looperboard was no major surprise to anyone that reads Gearnews. The first thing that caught the eye on the leaked photo was the large  display, which we now know is 7” touch-capable. That should make this thing easy as pie to navigate and let you see what is going on wherever you are. From the official information, we see that it has four mono or stereo looper tracks, which can be used in any of five track modes: Fixed, Serial, Sync, Serial/Sync or Free mode. 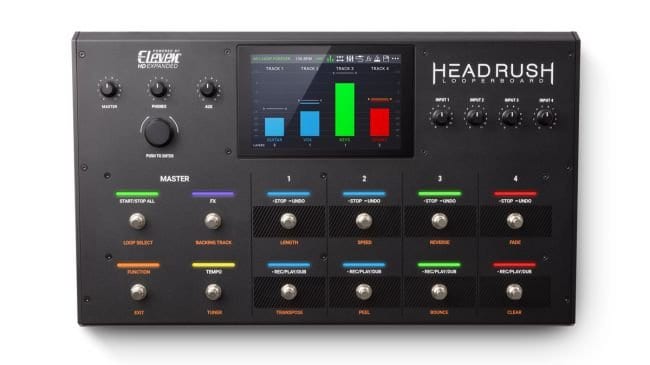 Looperboard has 12 footswitches with LEDs to help you see what you are doing. These are used to set up the following functions: record, overdub, reverse, transpose, bounce, undo/redo, peel, fade. They also clear individual looper tracks once you have finished with them.

The Looperboard ships with capacity for just over eight hours of recording, though more storage can be added via SD or USB-A drive inputs. Plus you can also connect a  computer via USB-B.

But you can also apply effects like time-stretching via tap tempo, other functions include reverse, fade and multiply. You can also divide length and speed for the whole loop. That sounds interesting not just from a live use perspective but might also make this a versatile composition tool, as well. Headrush even includes 300 drum and percussion loops from the factory and you can add more direct to USB. A HeadRush edition of Pro Tools is included in the price.

The onboard inputs and outputs are as follows:

Taken together, all that should make for a pretty potent looper. It looks to me like they have most bases covered for connectivity. The nice big touch screen will be a strong argument for players looking for an all-singing-and-dancing looper setup.

Check out the video demo below, as it gives you a nice overview of what it is capable of. 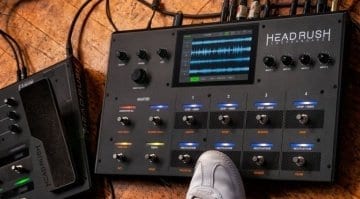 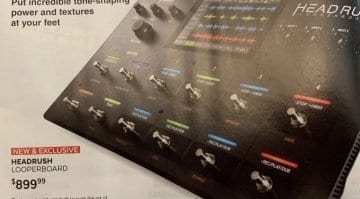 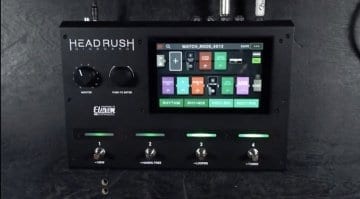 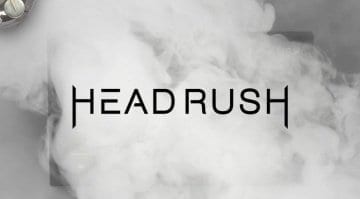