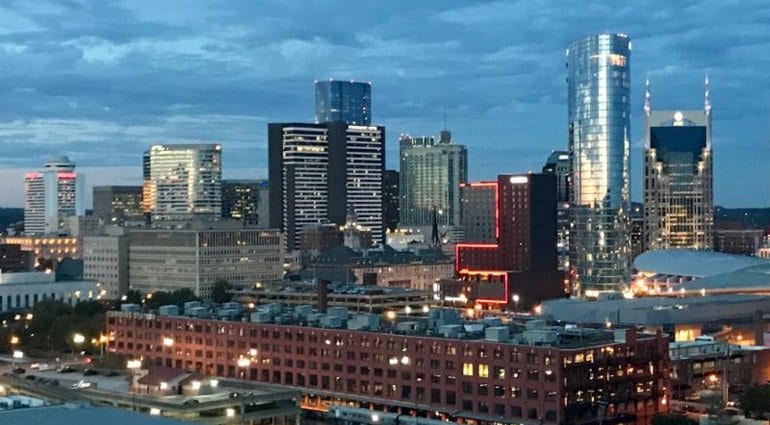 Cummins Station in downtown Nashville will be the future site of Gibson’s headquarters, the company has just announced. Gibson says it expects to have 100+ employees there by the end of the year.

So Gibson has decided to move its HQ from its current premises on the outskirts of Nashville where it’s been for the last 30 years. Here’s the official statement:

“Over the past few years we have turned our iconic building into a modern-day solution for companies who thrive on creativity and a connection to Nashville,” says Zach Liff, owner and landlord of Cummins Station. “We are excited and honored that the iconic Gibson brand has selected Cummins Station for their new HQ.”

Over the past several months Gibson has proven its commitment to Nashville with the integration of its Memphis facility and the investment in both the Gibson USA and Gibson Custom Shop factories (located in Nashville).

“I’m proud of the progress we have made re-building Gibson and I’m excited to move our new Headquarters to the heart of Nashville,” says James “JC” Curleigh, President and CEO of Gibson. “Cummins Station is the perfect choice for our expansion needs, our cultural evolution and our connection to Nashville, Music City U.S.A.”

From the outside looking in, it appears that this company wants a fresh start and is keen to distance itself from the culture that led to last year’s financial meltdown under previous CEO Henry Juskiewicz.

So after the events of the last few weeks, with Play Authentic and the Dean Guitars court action, all you Gibson haters out there will have to update your address books to send your expletive-laden missives to JC and his team. I wonder if Mark Agnesi will have a corner office?

One response to “Gibson to move its headquarters to Downtown Nashville”