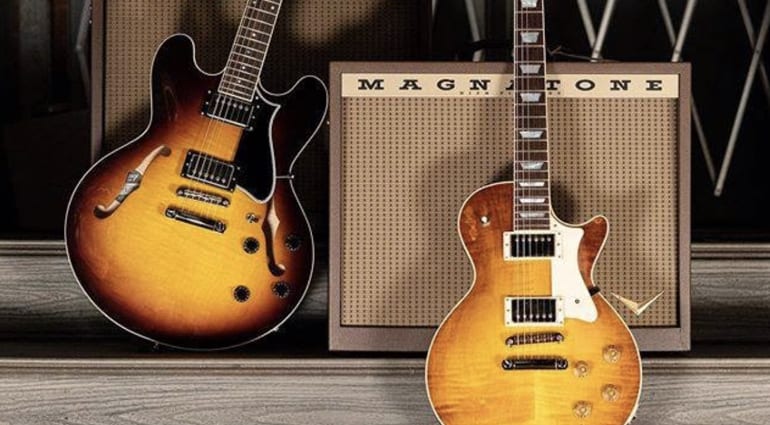 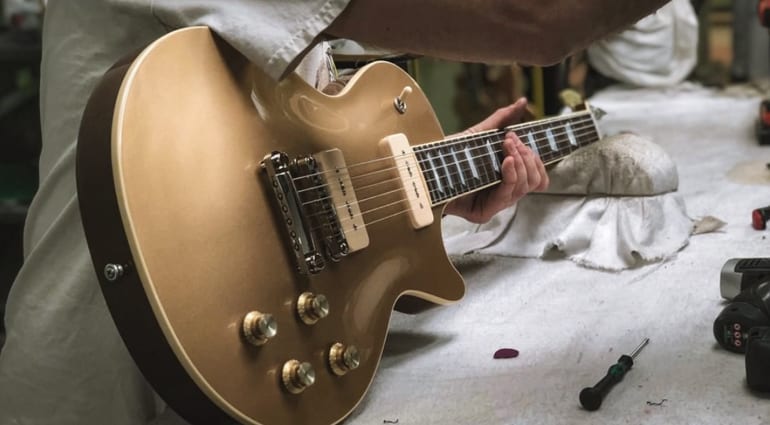 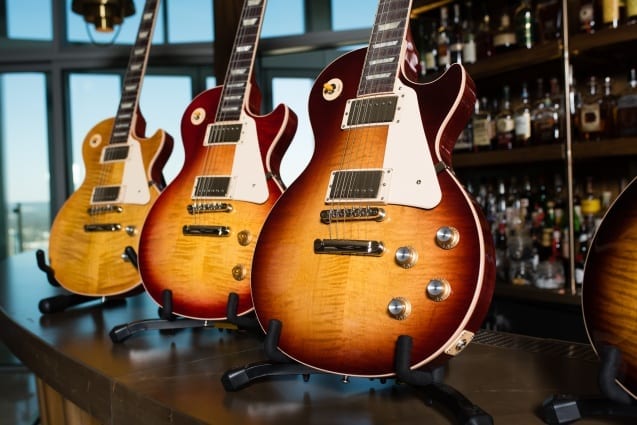 Gibson has responded to legal action by Heritage Guitars. According to guitar.com, Gibson has released a statement detailing its side of the story. The point of contention seems to be recently released guitars. Exactly which models are at issue isn’t specified, unfortunately.

Update: Gibson has asked us to include the first paragraph of its statement, which had been omitted from our original source. Which was Guitar.com. Funny thing, that.

Gibson is disappointed that Heritage and its owners felt it necessary to file a complaint against Gibson.  Gibson is not suing Heritage Guitar, which is co-owned by BandLab (a Singapore based company who owns Guitar.com and Guitar Magazine – and is also the current Distributor for Gibson Brands in South East Asia).

For the past 126 years, Gibson has played a leading role in designing, building, selling and supporting artists with their guitars. When Gibson made the decision to move production from Kalamazoo to Nashville in the mid-eighties, a small group decided to remain in Kalamazoo to start their own brand, Heritage Guitars, making direct copies of Gibson. At the time, Gibson made Heritage aware that they could not just copy Gibson guitars and a confidential agreement was formed in 1991. For several years, the two companies honored the contract and co-existed.

In 2016, Heritage Guitars was acquired by a real estate development group. In 2017, BandLab acquired a majority stake in Heritage Guitars that created a partnership consisting of a Singapore based conglomerate (run by the son of a billionaire) and the Chicago based real-estate group. In 2019, Heritage initiated conversations with Gibson centered around leveraging Gibson’s iconic site for broader commercial purposes, including the plans to convert the (Parsons Street, Kalamazoo) factory into a hotel. A meeting was held, but no further action was taken.

Recently, Heritage launched some new guitars that clearly did not respect, nor adhere to, the original contract. In fact, several customers had inquired if they were actually Gibson Guitars. Heritage Guitars also took the liberty of using language on their website that was misleading and misrepresenting, which added to the confusion.

As a result, Gibson contacted Heritage to remind them of the conditions of the original contract, with the intention of constructive resolution and suggestions to cure the breach(s). To be clear, Gibson has not sued Heritage and has been proactive towards a solution. However, Gibson will not accept that Heritage Guitars, owned by BandLab, in partnership with real estate developers, can re-write Gibson’s history or blatantly breach a good faith contract.

Gibson continues to focus on their successful resurgence, including the broad levels of support from guitar dealers, artists, and partners.

We’ll keep you updated on this unfolding story. So: Who’s winning the PR battle here? Let us know your opinion in the poll below, or leave a comment. I think many of you may side instinctively with the smaller of the two companies – don’t musicians like an underdog?

“run by the son of a billionaire”
What has that got to do with anyone? KKR was set up and is run by a few billionaires.
Gibson is going down. Only its most ardent fans will care.

At least Kuok Meng Ru (whom Gibson did not even have the courtesy to call by name) at least tries to make companies he buys successful and profitable instead of just looting and flipping them like equity firms like KKR. Plus he’s not an a**.

By the way, that sound you can hear is the Fender board falling off their chairs as they laugh their asses off.