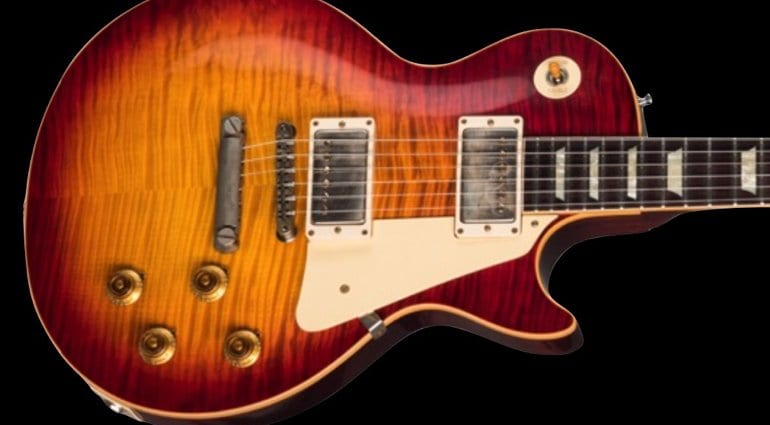 Although Gibson’s financial woes are a recent and still-painful memory, we might be seeing a renaissance of the once-great Gibson Custom Shop. The company’s premium brand has updated its website and there have been some component changes, too…

Just in case you’ve been living on the moon, the American guitar company had to deal with Chapter 11 bankruptcy, the loss of its former CEO Henry Juszkiewicz and the loss of faith from many long-standing customers.

It looks as though the much-loved Gibson Custom Shop models are all back and fighting fit. Gibson has just re-launched its website for the Custom Shop,  made it more streamlined, easier to navigate and updated the specifications listed for many of its models. 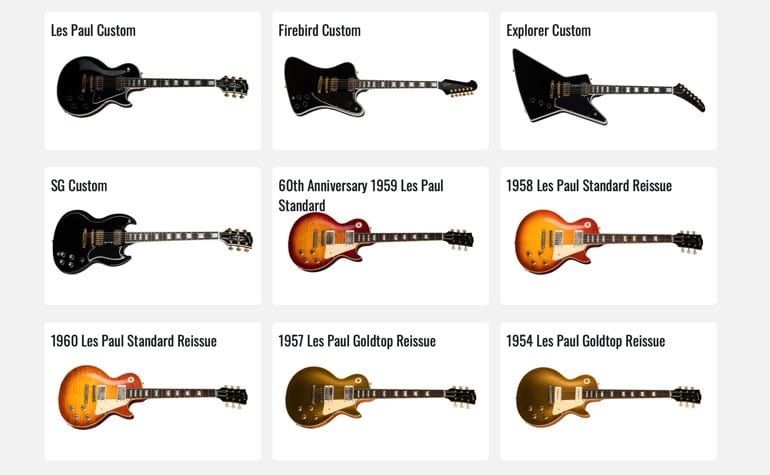 Under its new CEO James ‘JC’ Curleigh, Gibson Custom Shop appears to have finally abandoned some of the stuff that was annoying many buyers. Richlite for fretboards is gone; ebony is back!

Also gone are those ridiculous ‘fake’ Bumblebee Capacitors, which were really just cheap capacitors sealed in a faux vintage-looking packaging. Proper PIO (Paper In Oil) caps are used once more.

The Gibson brand is synonymous with the American-built electric guitar, and the company’s reputation is based on making some of the most desirable guitars in history. The Gibson Custom Shop is where ‘dreams are made’ – sounds cheesy, I know, but many guitarists dream of owning a custom-built Gibson guitar made in America.

So it is great to see Gibson listening to players and finally dropping some of those Henry-era things we all hated. My advice is to keep a close eye on this site throughout 2019, as this year is the one that will make a difference for the company.

4 responses to “Gibson Custom Shop is back – with a vengeance!”

18 May · If Gibson wants to put out a signature model ES-355 for a Britpop guitarist, it should be Bernard Butler.

18 May · The AAS modular synth is good so far, but the modules are too big on the screen, so it is not so funny to handle it. I wait for my AAS Modular for updates, that makes it more user friendly, after that...

18 May · He must mean a well known artist like Johnny A!