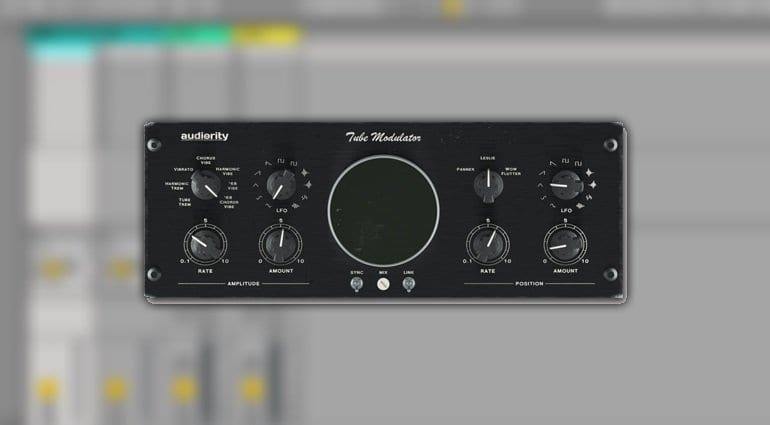 Audiority has released a really cool-looking vintage modulator and tremolo effect called Tube Modulator. It emulates several tremolo, vibrato, and spatial positioning effects ranging from a late ’50s tube bias tremolo to late ’60s psychedelic vibe pedals. If you want to get your surf rock or Jimi Hendrix vibe going on, this has to be the weapon of choice.

Styled like a hardware unit from times long gone, Tube Modulator offers several controls. There’s a pair of LFOs with selectable waveforms, a pair of Rate controls, a pair of Amount controls, and a pair of effect selectors. On the bottom middle, there are Sync, Mix, and Link switches.

Although the plug-in’s two sides practically mirror each other, the pairs of knobs control different aspects. For example, the left side’s Rate and Amount knobs control the amplitude, while those on the right control positioning. The effects selector on the left switches between several circuits – Tube Trem, Harmonic Trem, Vibrato, Chorus Vibe, Harmonic Vibe, ’68 Vibe, ’68 Choruse Vibe. The one on the right switches between Panner, Leslie, and Wow Flutter circuits. Only the LFO knobs remain identical, with the variety of waves (11 in all) seemingly quite encompassing.

Tube Modulator is available for Windows and Mac computers in VST, AU, and AAX formats. It’s sold at an introductory price of 28 EUR, down from 35 EUR. That’s a great price for a modulation effect this capable and visually pleasant. 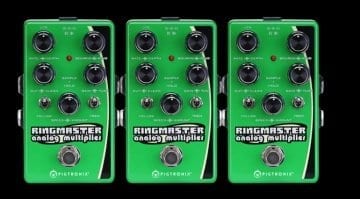 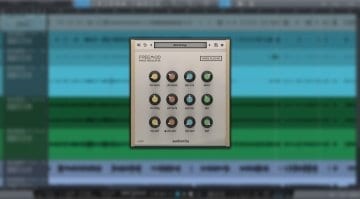 Free Plug-ins This Week: Grab a modulator and an atmospheric Kontakt instrument!