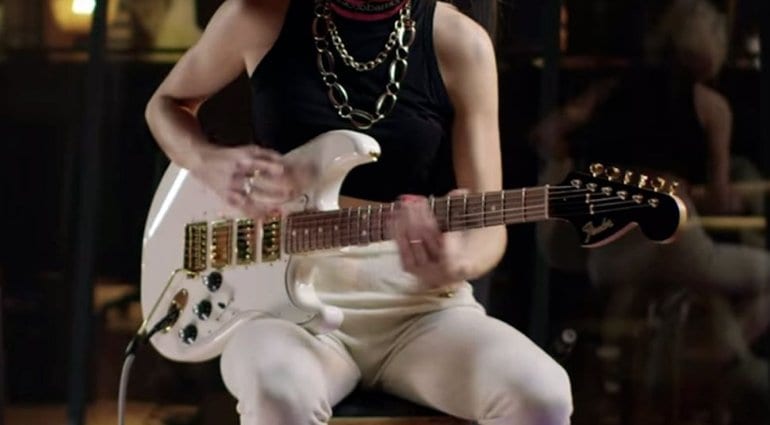 Fender has announced the Limited Mahogany Blacktop Stratocaster via a Facebook video. With a triple-humbucker pickup setup, this beast could rival some of Gibson’s models!

Loaded with three humbuckers, this guitar has a mahogany body, giving it a spec that sounds like like guitar models that Gibson offers. But. of course, at it’s heart, this is a Stratocaster.

The new Limited Mahogany Blacktop Stratocaster comes in Olympic White and has a black faced headstock – an unusual yet still very Fender appearance. But it’s the three humbuckers that make the new model stand out from the the crowd. As I understand it, the model will also be offered in HH models and will be available in black and red finishes.

We think it is a European exclusive, but Fender has yet to confirm any of the details (UPDATE now live on their site). At the time of writing, there are no official details, pricing or specifications for the new Limited Mahogany Blacktop Stratocaster. However, you can hear it in action in the video below being demoed by JJ Rosa.

I’m not sure what I think of it yet, but it could be pretty sweet if you want a fuller Humbucker tone for your Strat. Personally, I quite like a Humbucker in the bridge position of my Strats, so I’m not averse to having more than one loaded in my guitar either. 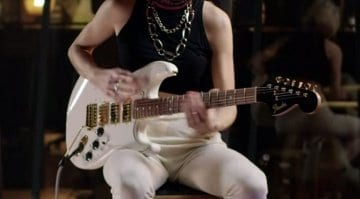 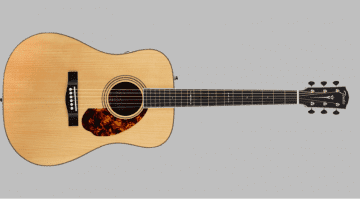 So is tnis for real? I thought it was an Aprils fool joke? Albeit one I might even buy if they released it (HH Red)

Cool, thanks for headsup Jef!

Sounds like an awesome guitar, not to be negative, but how about a better video. Maybe a video where
you can actually hear what the guitar sounds like rather than all most a minute of the same riff with the same settings.