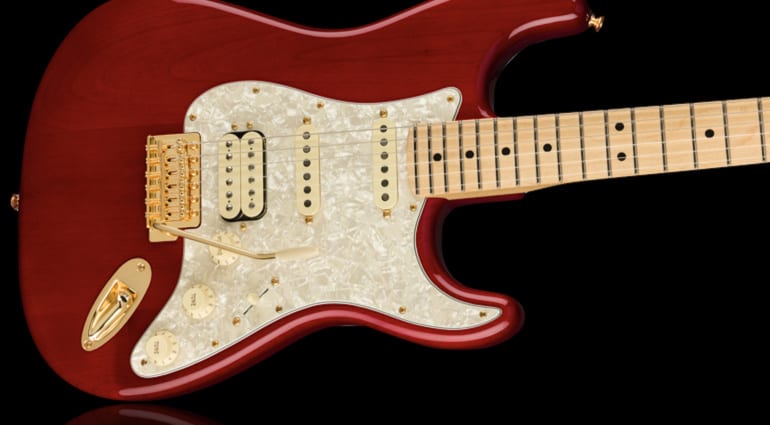 Fender has announced a new signature model for Australian artist Tash Sultana. The multi-instrumentalist’s new HSS Stratocaster comes in a luscious deep red see-through finish and has some great features.

Tash Sultana is a multi-instrumentalist Melbourne artist, who went from street-busking to sold-out shows around the world. Renowned for using loops, Sultana has amassed a huge social media following along the way, and has rightly earned their very own signature Fender Stratocaster model.

Straight away, the guitar looks striking, with its deep looking Transparent Cherry finish, all-gold hardware, and pearloid pickguard. The grain of the alder body is visible through the finish which only accentuates the luscious aesthetic of the guitar. It reminds me a little of the ’80s David Gilmour Strat with EMG pickups in it. Unlike Gilmour’s ‘modded’ ’80s AVRI though, this guitar has a matching painted headstock.

The maple neck has a Deep C profile with a modern 9.5” radius, and 22 medium jumbo frets. It’s a nice balance of specs and should lend this model to being very playable. The guitar has a gold-plated vintage-style synchronized tremolo, and a set of the more modern Fender tuners, also in gold.

The instrument doesn’t scream ‘signature guitar’, and unless you went looking around the back, you’d never know. Tash’s autograph appears on the rear of the headstock, and the neck plate has a custom engraved skull motif that I really like. 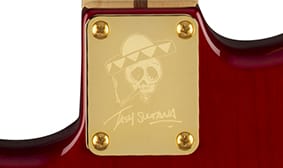 The model has an HSS configuration with a Double Tap humbucker in the bridge position and two Fender Yosemite single-coil Stratocaster pickups in the middle and neck. A push-pull tone pot activates the Double Tap feature of the humbucker. You can either have the full bore humbucking tone, or opt for a single-coil style clean tone instead, which makes this Strat pretty damn versatile. 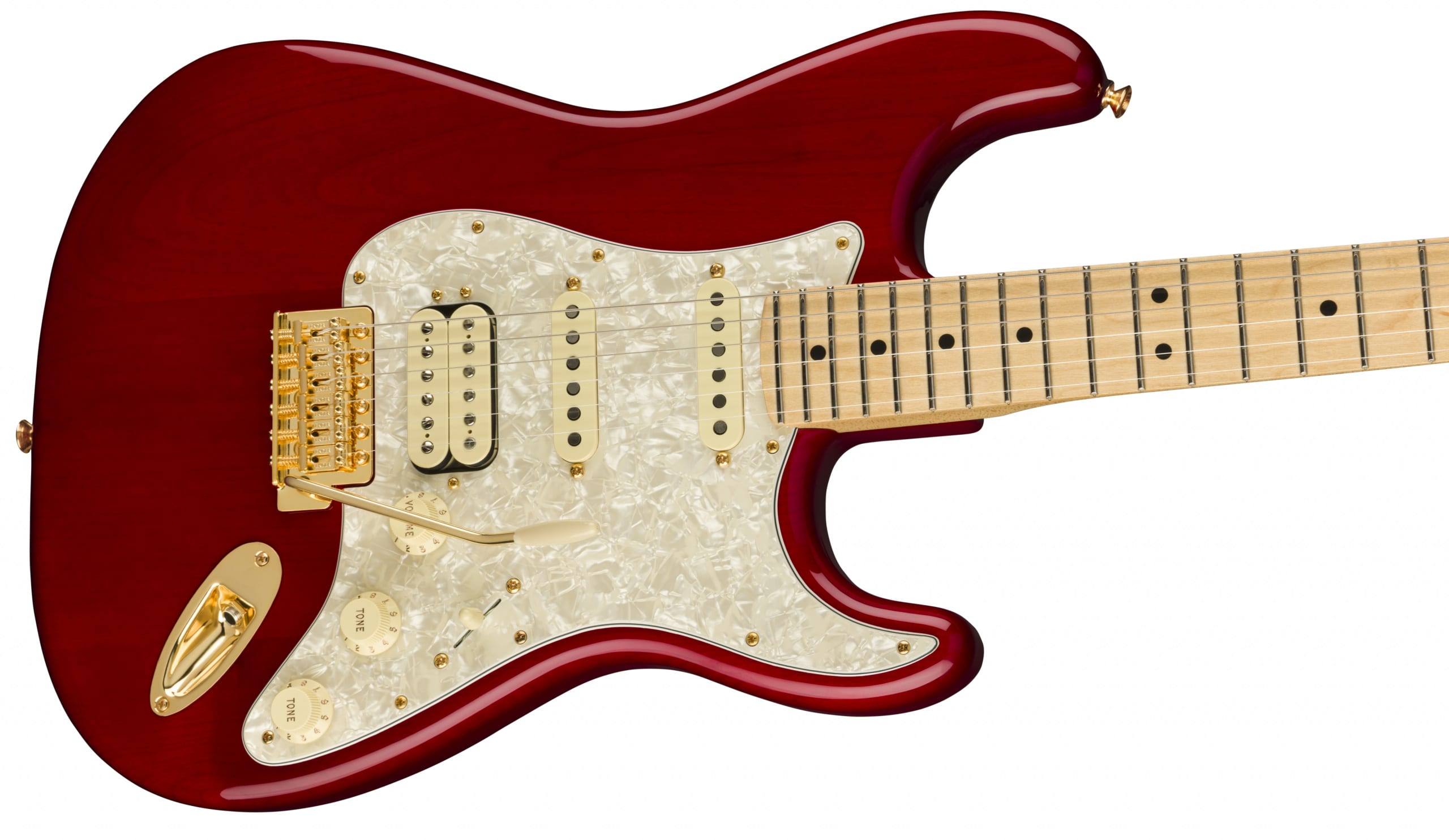 If you are looking for a sumptuous Stratocaster that has plenty of tonal variety, then the new Tash Sultana signature model should be on your list. You can check the full specs on this new signature Strat from the link below. And if like me, you had not heard any of Tash’s music, you can check out their Fender Artist Check-In video from earlier this year below as well. 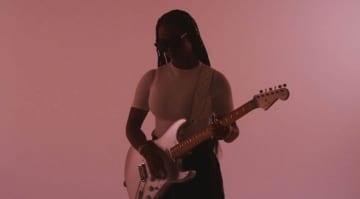