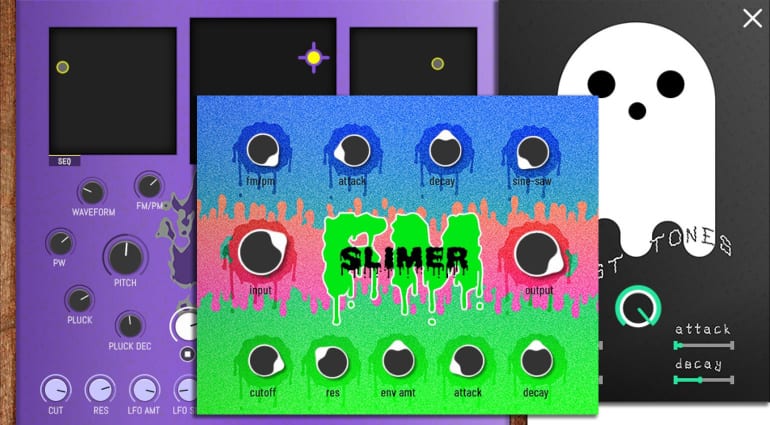 That’s flowers and plants in English but I’m not sure that gives us any more of a clue as to what this fruity synthesizer is. They call it an unpredictable pulsating FM feedback synthesizer and groove machine. It creates odd rhythms and grooves.

It comprises of two oscillators setup in an FM feedback loop where they can frequency modulate and phase modulate each other. You can get stuck into the knobs or play with the XY pads to discover interesting noises. The sequence is then blending by the central XY pad that messes with tempo and envelope length. There are further distortion and delay available to keep things interesting.

This is a “modular FM mega-instrument” which sounds intriguing and rather odd because it only has the one oscillator and envelope and a filter. The oscillator fades between sine and sawtooth waveforms but it has no modulator. Instead, you route an audio input to it within your DAW. So the idea is that any or all tracks within your DAW become part of the FM synthesizer – drums, vocals, guitar, synths or whatever you like. That could get very interesting.

Ghost Tones is a bit nutty. It takes the note you played and generates two other random notes instead so you never hear what you wanted to except that somehow you do. What is that about? Apparently it’s a phenomena called  Otoacoustic Emissions or Combination Tones which tricks your ear into hearing something it isn’t.

Ummm….. watch the video and you’ll be none the wiser.

It’s a fun bunch of plugins; unusual, colourful and entertaining – nice one. 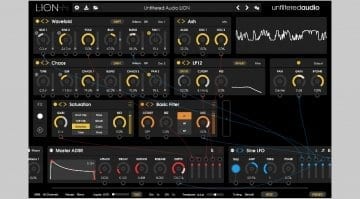 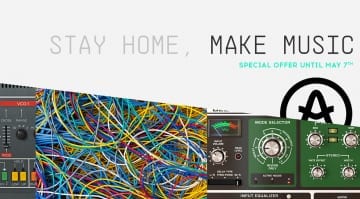 Deal: Save 50% on Arturia virtual instruments and effects 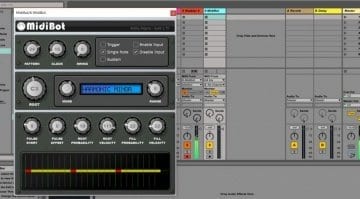