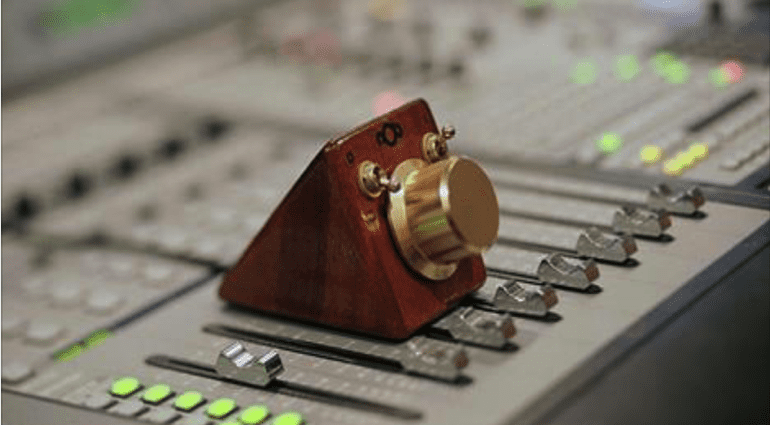 nOb is a new control device that can be used with your favourite DAW and plugins. Its built with high quality components and can be custom configured to match your needs.  ·  Source: https://www.kickstarter.com/projects/330654825/nob-one-knob-controls-it-all 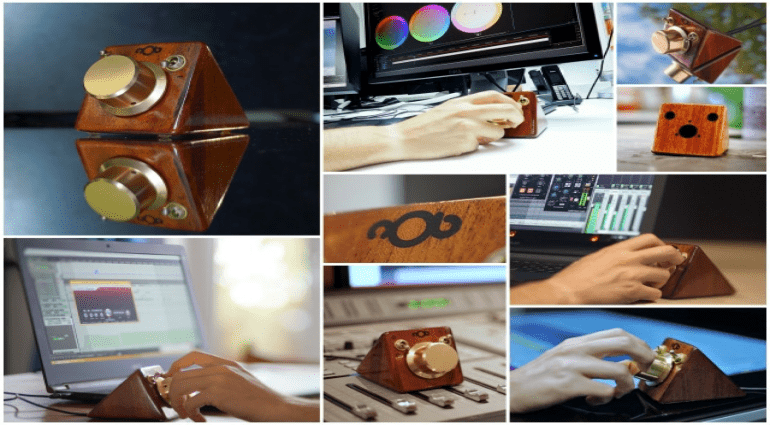 So nOb is currently on Kickstarter and has many applications for us musicians, as well as many other non-musical applications on your computer. However we are going to concentrate on the music side of its uses. The unit is made with mahogany and aluminium, so really nice quality hardware that should feel great in your hand.

There are two switches for Stationary or Drag modes and these can be used to give the main knob control over virtual knobs or faders in your DAW. So if you need to throw a switch you would choose Stationary mode, but if it were a fader then you would choose Drag mode. The nOb uses the USB standard to attach to your computer and has a ridiculously high resolution of 2400 tics per rotation, which means that it is ultra-precise. That makes it ideal for controlling virtual synth oscillators and filters for example. Though it could easily be assigned to virtual guitar amp controls as easily. You can control the vertical or horizontal axes with the flick of a switch. nOb uses the MIDI standard, so in theory you can control other hardware as well. This makes it great for adding both automation to virtual tracks in a DAW, or controlling a real fader on the other side of your studio as well!

The nOb is ‘plug and play’ and seems to be usable with a multitude of different software applications. That’s because its Düsseldorf-based makers have decided to implement the nOb’s serial interface in a way that’s open to other developers, allowing lots of customisation; they’ve even said the device has been designed to be ‘hackable’. So perfect not only for audio applications like sound design but also the more wacky controller-isms out there… 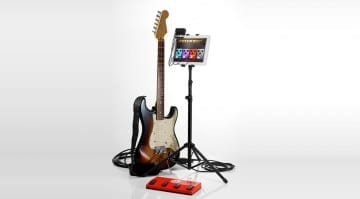 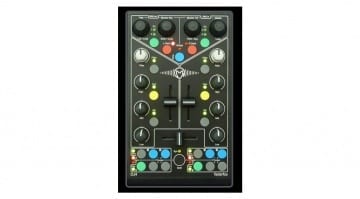