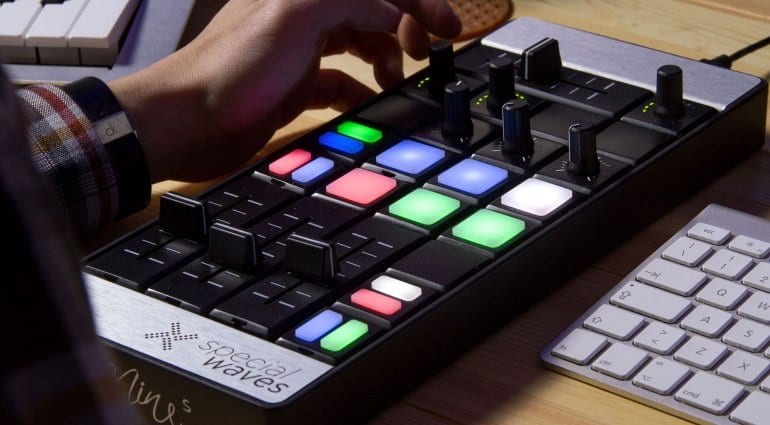 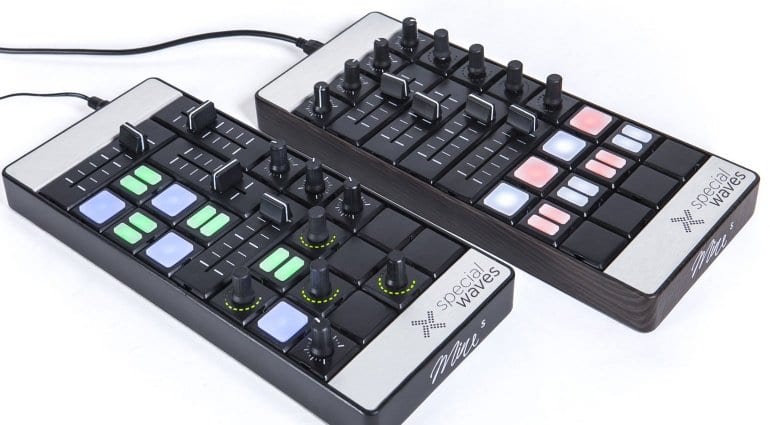 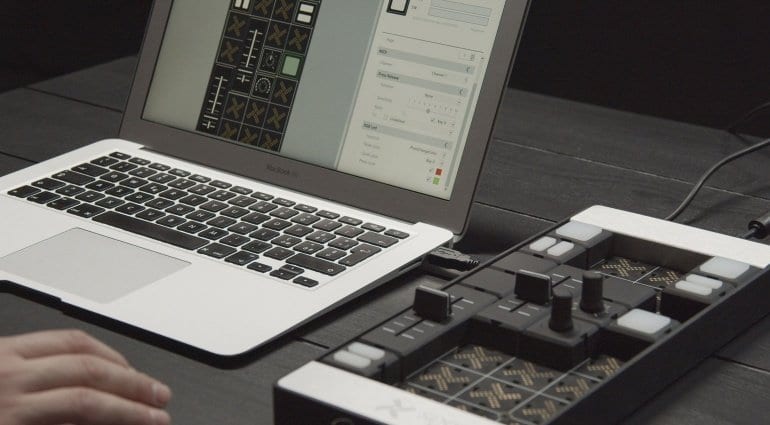 SpecialWaves first introduced us to their Mine S customisable MIDI controller 2 years ago with a disastrous Kickstarter campaign. It’s a beautifully designed modular MIDI controller with bags of potential that completely failed to reach its goal by quite a margin. They are back and this time its Indiegogo and more importantly it’s with a realistic goal that they’ve now reached with 19 days to go.

The original Kickstarter also featured the much bigger version 8×8 version but the failure was probably down to the very high goal needing them to sell an awful lot of preorders. This time around the Mine S, the 4×8 modular controller, is a neater, smaller and more attainable proposition with a goal of $30,000. Couple that with an aggressive marketing campaign – I see this thing everywhere!

The concept of the Mine S is that you have a “tray” in which you can place MIDI controller elements such as knobs, encoders, faders, buttons and pads in any configuration or orientation. You end up with a MIDI controller completely customised to your needs and one that you can quickly change for your next song. It’s always been a cool idea and now after the time SpecialWaves have had to think it through and polish up the presentation it’s looking very good indeed.

The Mine S has a grid of 4×8 square slots to put the elements in. The faders are three squares in length, everything else is one square. So you can have a row of 4 faders surrounded by knobs, with a line of buttons. You can have it purely as a mixer with pan knobs, or fill it with encoders for a software synth, or part synth, part drum machine. The adaptability is awesome and it’s completely hot-swappable on-the-fly mid song. It’s run by an App that detects what you’ve added and sorts that out. Although to go for 8 faders you’ll need 8 faders and if you want massive configuration changes then the costs of the parts will start to add up. 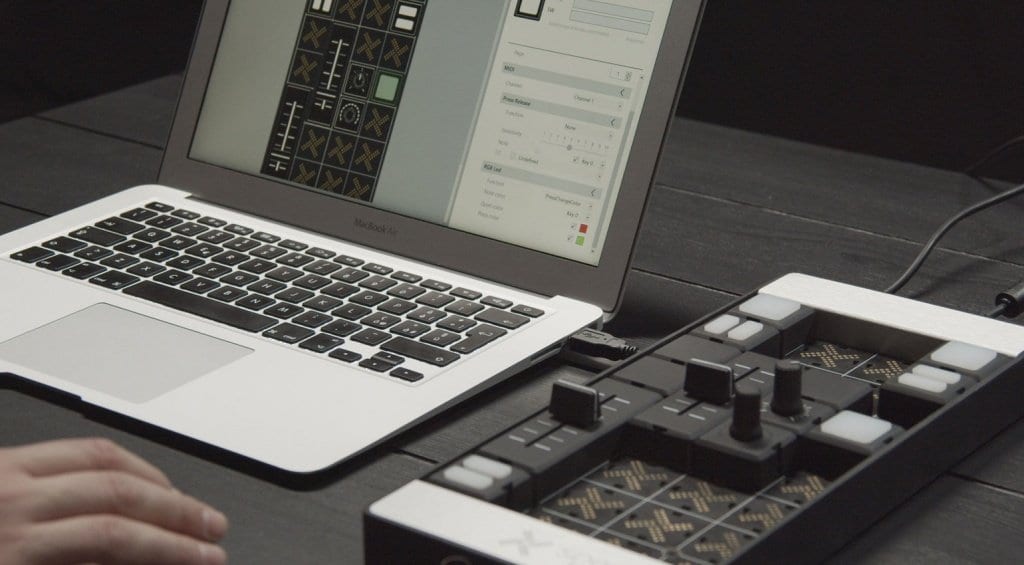 Mine S looks well sized (bigger than you’d think), well made and has had a fair bit of road testing now. It has MIDI In/Out as well as USB and supports all sorts of protocols including MIDI, HID, OSC, DMX and Art-Net. The standard kit comes with 4 of each except the buttons which come with 8. But there are plenty of other bundles available depending on what you want starting from $285 for the Early Bird Special rising to the more regular price of $399.

Now that it’s reached the goal and is going to be made it’s going to be interesting to see how it gets used and whether the customisation potential justifies the cost in the long term. It’s great to see such a well-designed product emerge from disappointment 2 years ago to become a deserved success. 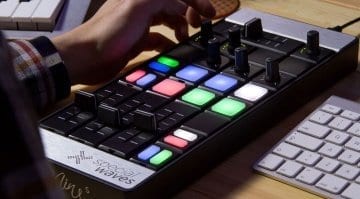 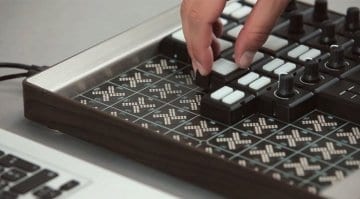 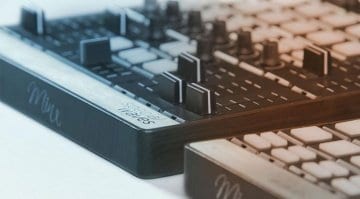 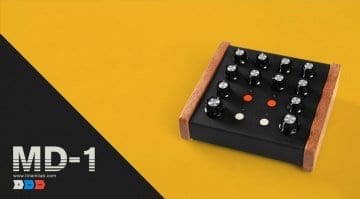 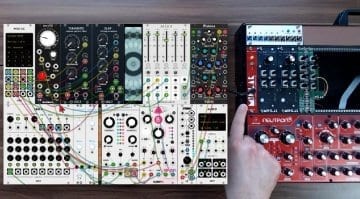