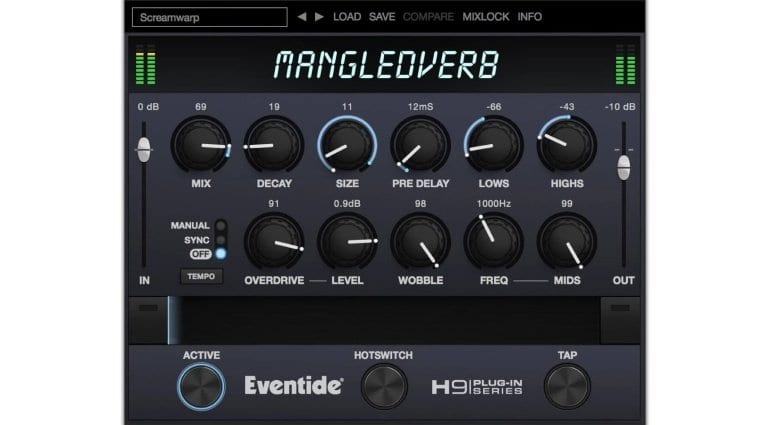 MangledVerb looks like it could deliver some unusual sounds...  ·  Source: Eventide

Post-Halloween, Eventide is – quite appropriately – announcing the MangledVerb plug-in. MangledVerb, which will be available for purchase shortly, combines delay, reverb, and distortion for a distinctive effect. Eventide says the sound stretches “from clean, spacious reverb, to […] dirty echo, to full blown doom-verb”, which sounds poetic in a way.

Eventide shared a screenshot from the upcoming plug-in, giving us a glimpse at its interface and controls. There are 11 knobs to fine-tune and shape your sounds, including overdrive and equalization filters. Tempo sync is available, along with tap tempo. The rest of the controls cover the usual suspects, such as wet/dry mix, room size, and so on. The creative potential is clearly there, and the plug-in itself could turn out quite entertaining.

MangledVerb seems promising, and since this is an Eventide product, audio quality is pretty much guaranteed. The plug-in will be released soon, in typical VST/AU/AAX formats for Windows and Mac computers. 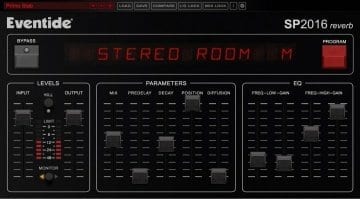