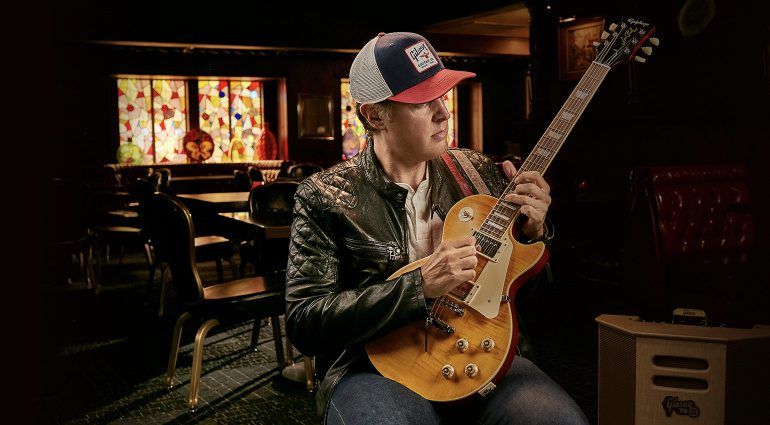 Based on one of his vintage ‘bursts, the Joe Bonamassa “Lazarus” 1959 Les Paul Standard by Epiphone is now on sale. Welcome to another limited run signature model from the modern day bluesman!

Epiphone’s latest Joe Bonamassa signature model is based on the Lazarus 1959 Les Paul Standard, The backstory here is that the original guitar was found in poor condition; it had been refinished in red! Joe took it upon himself to return it to the original condition – or as close as possible. Now you can get your own Epiphone copy of the Lazarus guitar.

The Joe Bonamassa “Lazarus” 1959 Les Paul Standard follows in the footsteps of a long run of signature models for Mr Bonamassa. If history repeats itself, these guitars may become quite sought after. All the previous signature Epiphone models made for Joe Bonamassa were extremely well made, so they are becoming quite collectable. Especially because the retail pricing on these guitars is normally under a grand. 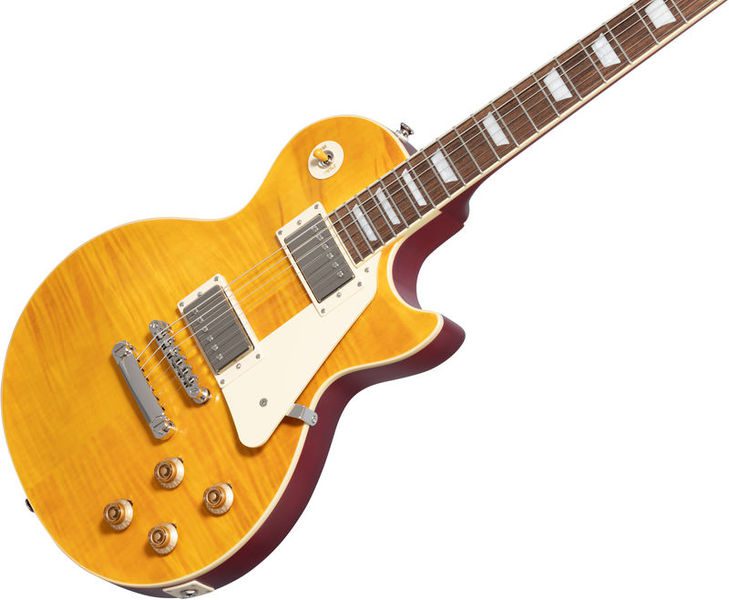 This Lazarus model has a nice one-piece mahogany neck and a mahogany body. It sports a maple cap, topped with a wide-grain AAAA flame maple veneer. This mimics the look of the original ’59 Gibson model, but keeps costs down.

Epiphone has opted for a Gibson Burstbucker 3 in the bridge paired with a Gibson Burstbucker 2 in the neck position. The ’50s-style wiring uses CTS pots and Mallory capacitors. This should help you get some classic single-cut tones, and it’s a nice upgrade over standard Epiphone Les Paul models.

You also get a matching vintage-style case with exclusive Bonamassa graphics and a certificate of authenticity. I think that these will sell like hot cakes, so don’t deliberate too long if you fancy getting one. Check out the official demo video below to hear Joe telling the story of how he came into owning this interesting Les Paul Standard. 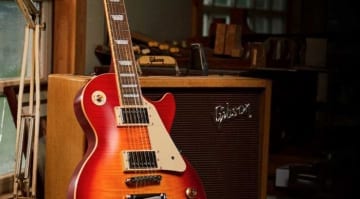 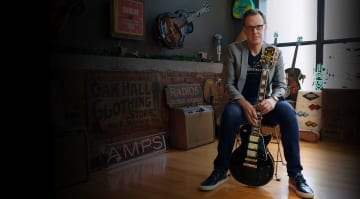 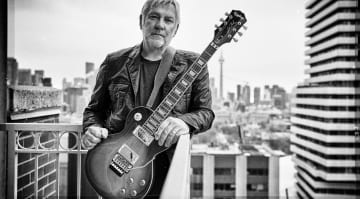