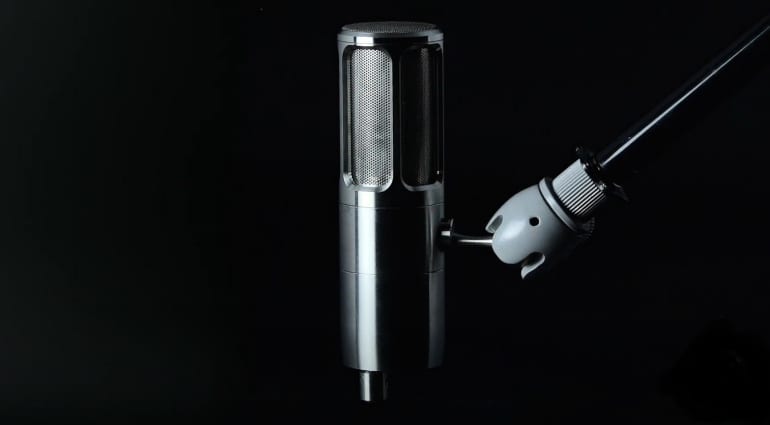 The only USB mic you'll ever need? Certainly one of the handsomest!  ·  Source: Earthworks

Earthworks new microphone, Icon, is a super-stylish streaming and podcasting microphone. Earthworks claim that it could be “the last USB mic you’ll ever need”. Justified? We take a closer look.

If you’ve been keeping an eye on the Live Zone here at Gearnews, then undoubtedly you’ve noticed the podcasting explosion going on. It seems just about every company has launched a product aimed at live streaming or podcasting. Now, high-end mic manufacturer Earthworks has thrown their metaphorical hat in the ring.

You may have heard of Earthworks’ mics before if you’re into premium recording gear. You’ll see Earthworks Omni-directional mics in high end recording situations, typically hung over drums and pianos. Recently, Earthworks diversified into vocal and speech orientated products like the Earthworks SV33 and SR314 live vocal mic.

Joining that lineup is what is undoubtedly the company’s most affordable microphone yet. The Earthworks Icon is a plug-and-play USB microphone with built-in headphone monitoring. 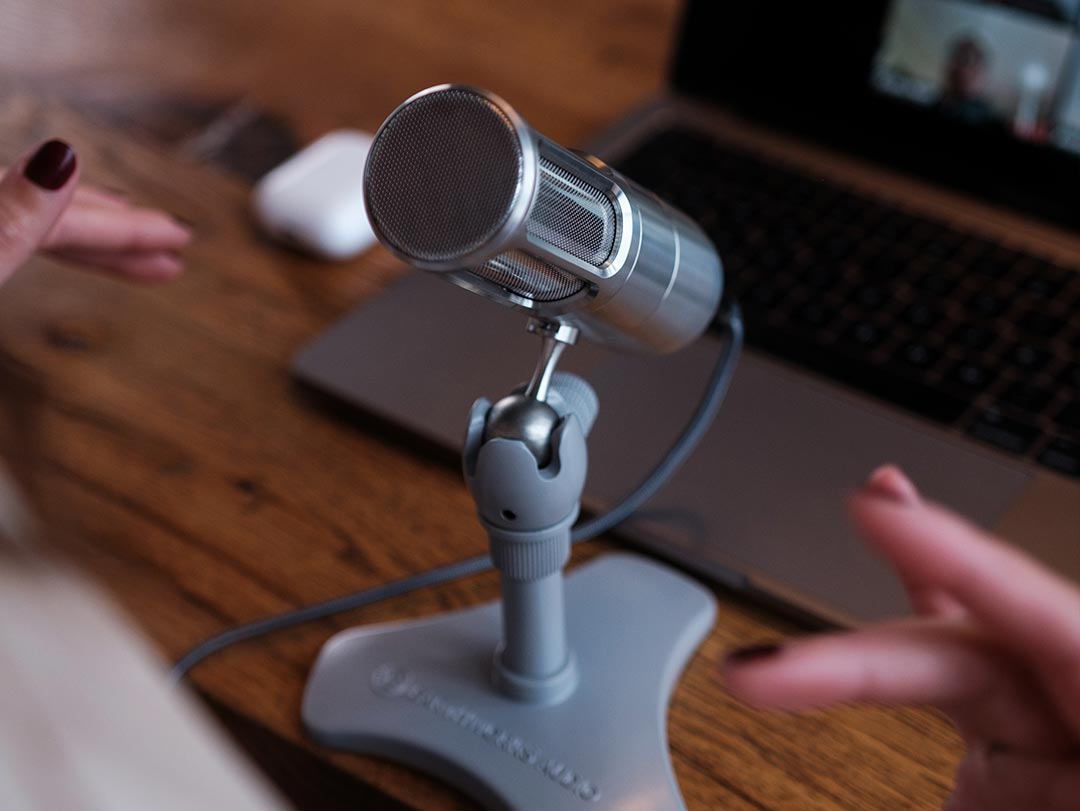 First off, this is one of the most handsome USB mics I’ve ever seen. It has a beautiful mid-century aesthetic that recalls 1960s American broadcast mics. I’m sure for a lot of Vloggers and image-conscious users, the aesthetics of this mic alone will be enough reason for a sale.

Nevertheless, here at Gearnews, we like to dig beneath the shiny aesthetics and get into the “meat and potatoes” of the subject. The 20Hz-20kHz response is impressive, as is the 132db SPL handling. Less impressive, however, is a 70db signal to noise ratio; especially considering most basic USB soundcards can eclipse 100db S/N with ease*.

Admittedly, most USB mics are sold on convenience first, and for those looking for better performance, there is another option. Earthworks also offer the Icon Pro. The Icon Pro offers the same aesthetics but with an analogue XLR output and an astonishing 20Hz-30kHz response!

Competitors? Well, the obvious one is the Shure MV7, which also offers clever DSP based processing. However, I suspect that most buyers will see this handsome, well-made mic and, on aesthetics alone say, “Gimme that one!”.

*Since publishing this story, Earthworks dropped us a line regarding the self-noise of the microphone. 70db SNR is stated assuming 94db SPL as an input signal. However, as the Earthworks Icon can handle an astonishing 132db SPL, a more accurate SNR calculation would actually be 108db. 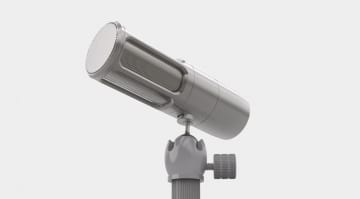 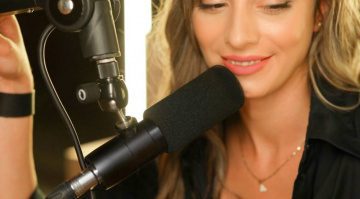 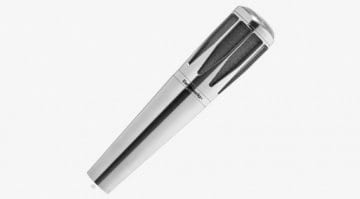 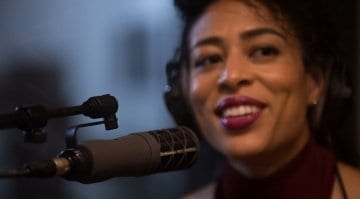