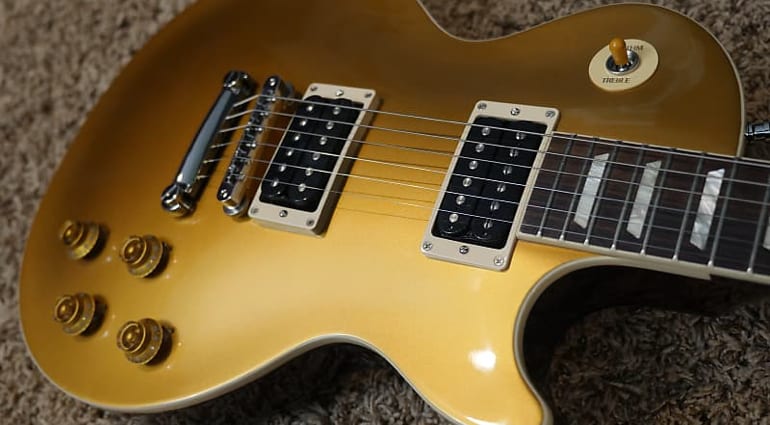 If you’re a guitar nerd, you’ll love The Trogly’s Guitar Show. The YouTube channel takes different guitars, predominantly Gibson models, and documents and reviews them in depth. Recently, he found a Slash Signature Goldtop Les Paul which has had no official release yet. Did Gibson leak this guitar on purpose, or was it just an accident? Read on to find out more about this mystery guitar.

It looks like a secret Slash Gibson Les Paul Goldtop has just surfaced. The top-hatted one already has a pretty extensive signature collection with the guitar brand, but this particular model has never been officially listed. Earlier this year at Winter NAMM 2020, we saw four new Slash models in Anaconda Burst, November Burst, Appetite Burst, and Vermillion Burst finishes, with a Goldtop version noticeably absent, especially as he plays one frequently.

Slash’s official Instagram did post a picture of a Goldtop in March this year, which bore his signature Slash truss rod cover.

The guitar in question is a ’50s style Les Paul Goldtop with a dark back. That feature alone makes it a bit special in its own right, since you don’t see as many dark back Goldtops as regular ones. The neck appears to have a standard ’50s profile, and is consistent with other Slash signature models. 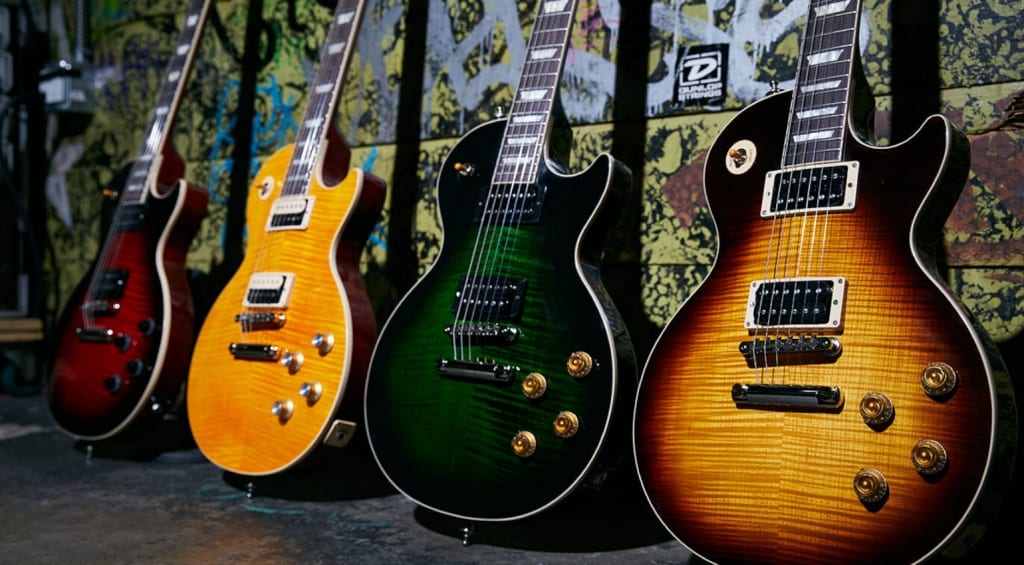 If there were any doubts to its authenticity, they were laid to rest as Trogly takes us through the guitar’s specs. It is definitely a Slash model. The guitar comes loaded with a pair of uncovered Gibson Slashbucker humbucking pickups, has a ‘Skully’ logo on the back of its headstock, and a Slash truss rod cover. It even has its official Gibson ‘baby photo’ on the workbench before it left the factory, along with all the other correct case candy. 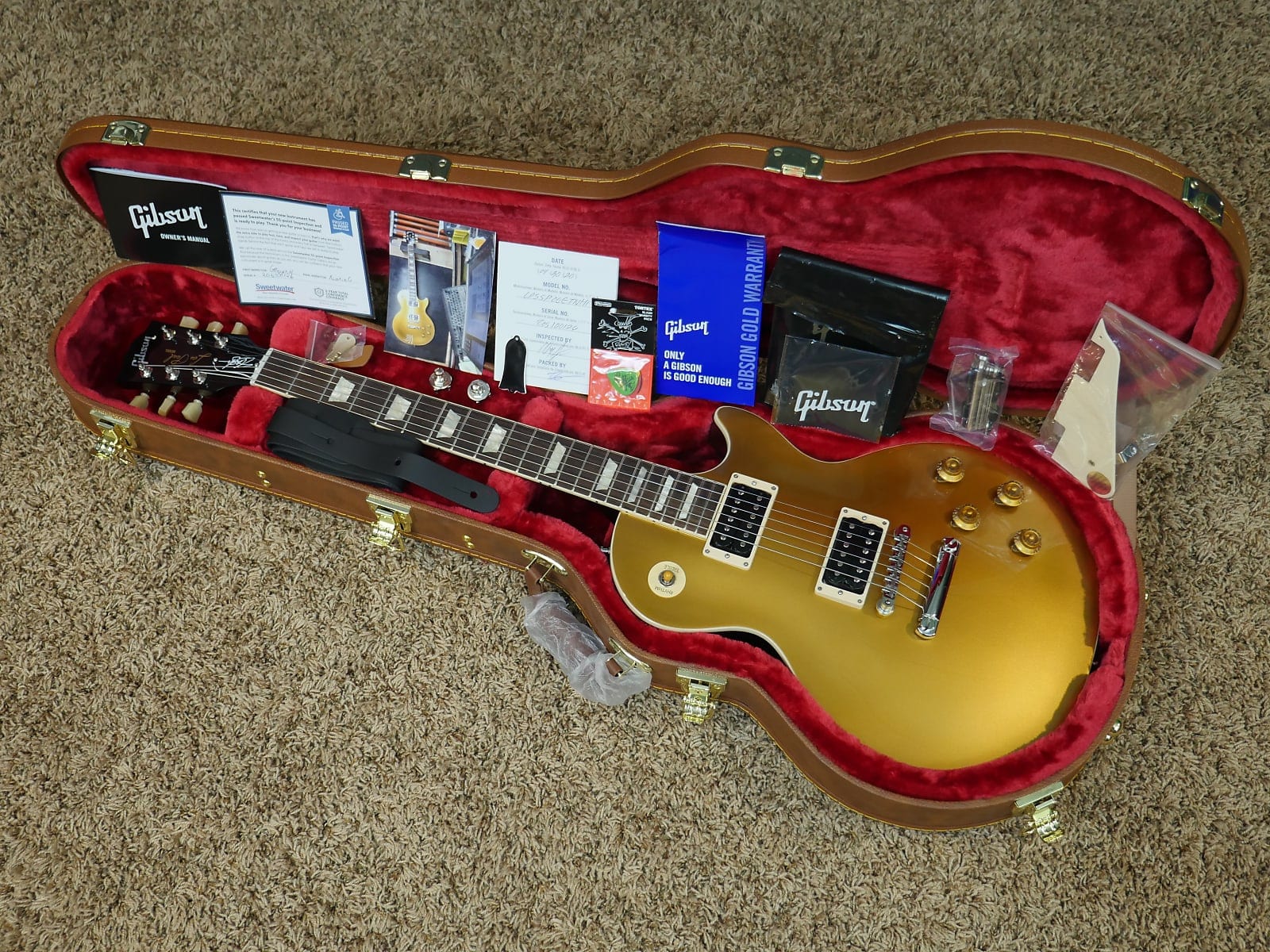 Apparently, this guitar turned up on Sweetwater as a second (or DEMO) because of a small mark on the top of the headstock. Trogly was later able to acquire it from its original owner shortly after it was listed. 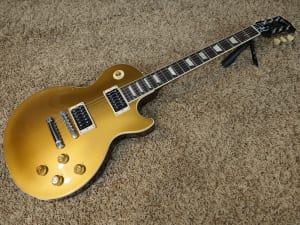 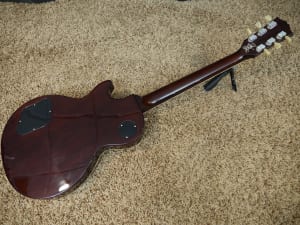 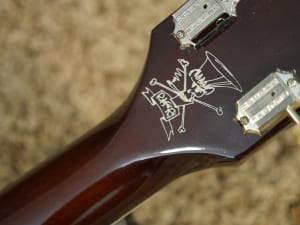 The guitar has raised a few questions among Slash and Les Paul fans. Is it a prototype or demo model that accidentally slipped out the Gibson factory, or just a clever marketing ploy? Could there be a possible Slash Goldtop Les Paul slated for an official release sometime in the near future? Maybe NAMM 2021?

You can check out Trogly’s in-depth break down of this ‘one-off’ Slash signature model in the YouTube video below, or head over to his Reverb store page for more information.

One response to “Did Gibson leak a Slash Goldtop Les Paul by accident?”