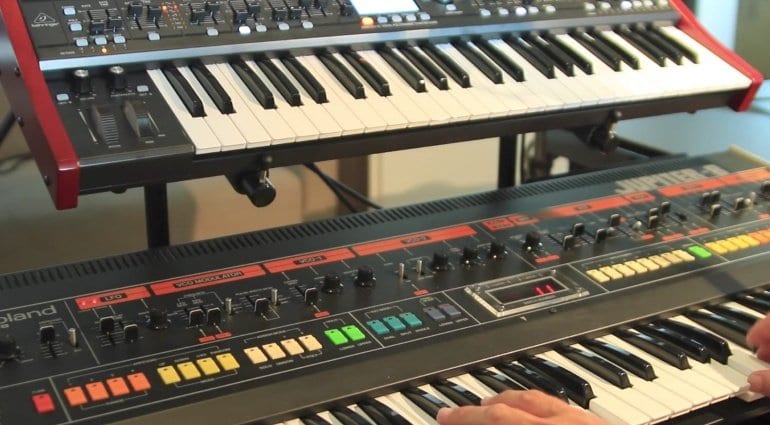 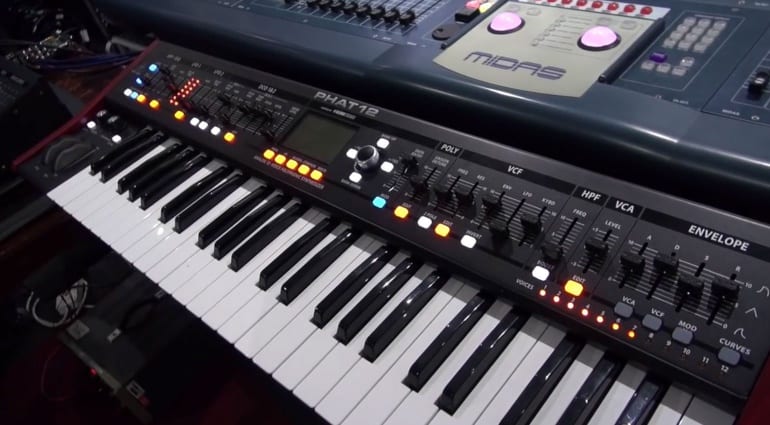 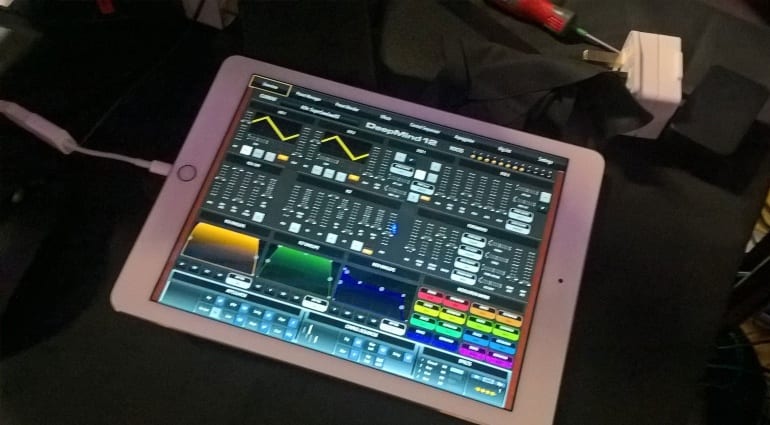 When Behringer was rumoured earlier this year to be working on a polyphonic analogue synth, the synthesizer community went berserk. Given the maker’s reputation for low-price products, what would the price point be? How many voices would the instrument have? Then the name was announced, followed by pricing. Thomann currently has it listed for EUR 1,198 – low for a 12-voice polyphonic synth, but not stupidly low.

That’s still a fraction of what you can expect to pay for used classic synths like Roland’s venerable Jupiter 8, of course. But how close are Behringer’s JP-08 patches to the original? The expectations of most people, I’d hope, are realistic. A low-price synth like the DeepMind 12 is going to sound similar, but not identical. And let’s not forget that the Jupiter 8 can do substantially more, and is renowned for its ‘full’ string sounds.

Rüder Gaenslen has posted a new video on his YouTube channel where he puts the two head-to-head before giving DeepMind 12 owners some advice on how to get their synth sounding as close as possible to the original. Helpfully, he shows his iPad remote settings, too.

Do you have a DeepMind 12, and have tried emulating Jupiter 8 or other classic Roland sounds? Let us know your experiences in the comments section below. 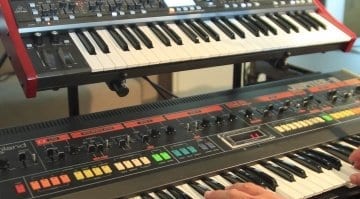