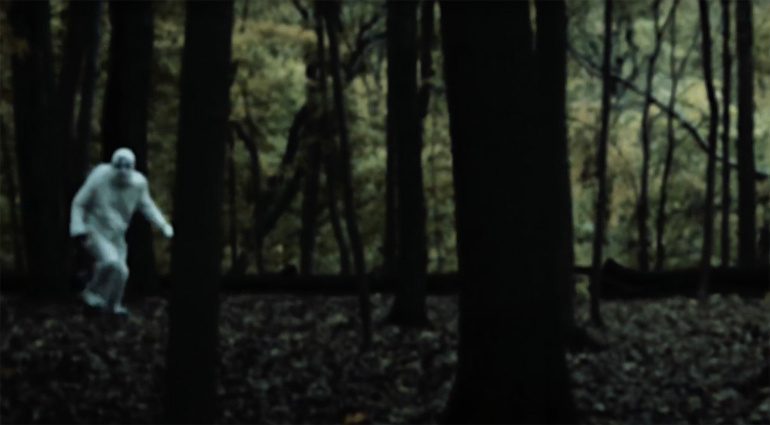 As we head towards Superbooth Cre8audio has collaborated with Pittsburgh modular on a weird trailer for what appears to be a new synthesizer called East Beast.

In the video trailer, we encounter Richard Nicol from Pittsburgh Modular hanging out in the woods and telling us about a mysterious creature. It’s very curious and I pity the poor member of staff who had to trot around for the cameras in a white gimp suit. But anyway, more importantly, is that the weird soundtrack for the weird trailer was, apparently, all done on the East Beast Synthesizer. This triggers a few memories of the similarly weird and druggy release of the Pittsburgh Voltage Research Lab back in 2019. 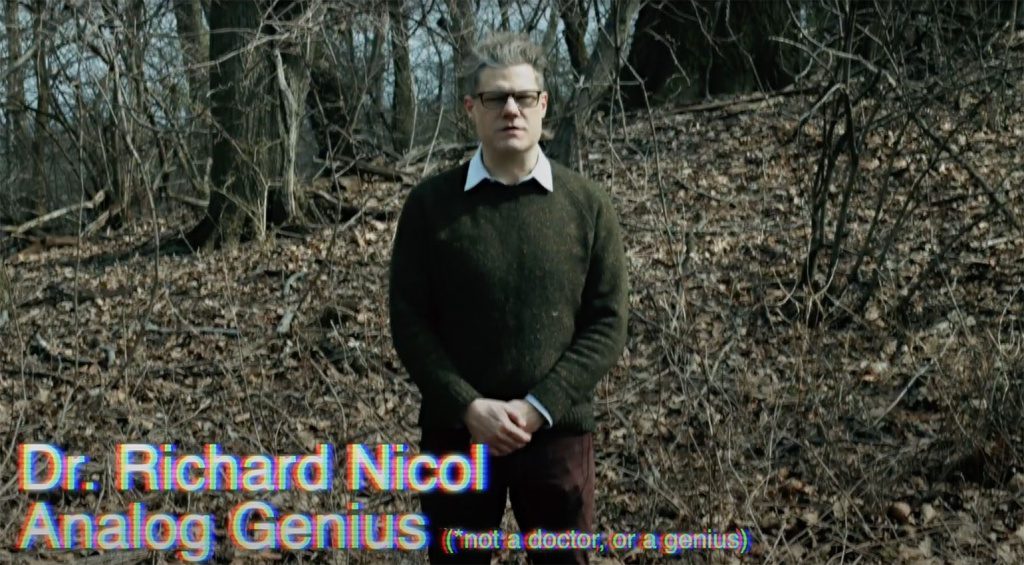 What is this synthesizer? Well, it sounds warm and gooey, lofi and wobbly. There’s some filtering going on with modulation although it’s not sounding particularly beastly. I’m not hearing any chords or pads so it’s likely to be a monosynth. Is it related to the recent release of the NiftyKEYZ or Function Junction? Pittsburgh Modular has just released a handful of dark modules from their Safari Series. All of this is leading us somewhere.

East Beast will be officially announced on the 10th of May just ahead of Superbooth. Hopefully, we’ll get to try it out at the show. One thing’s for sure: Cre8audio and Pittsburgh Modular are having a fun time with it. 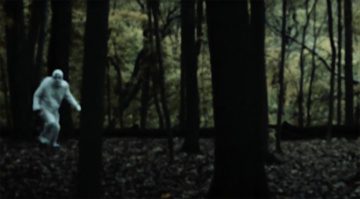 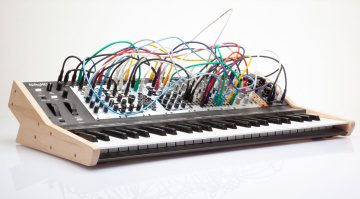 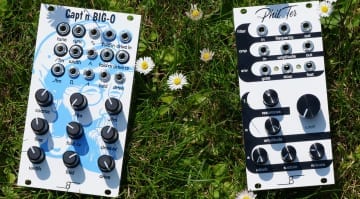 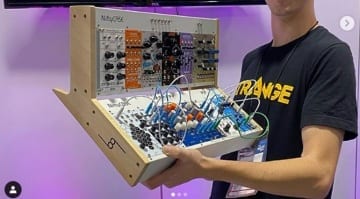 NAMM 2020: Cre8audio gives the NiftyCASE Ears to take it to two tiers 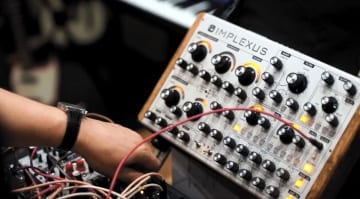 The Pittsburgh Cre8audio collaboration has been very productive lately. It’s great because Pittsburgh is capable of designing wonderful modules, but they don’t seem to produce very many units of them. And Cre8 seems to have production of reasonably priced devices well in hand.

It’s Superbooth next week, I think it’s safe to say we’re going to see a lot of teasers that will then be revealed at the show and usually available soon after.