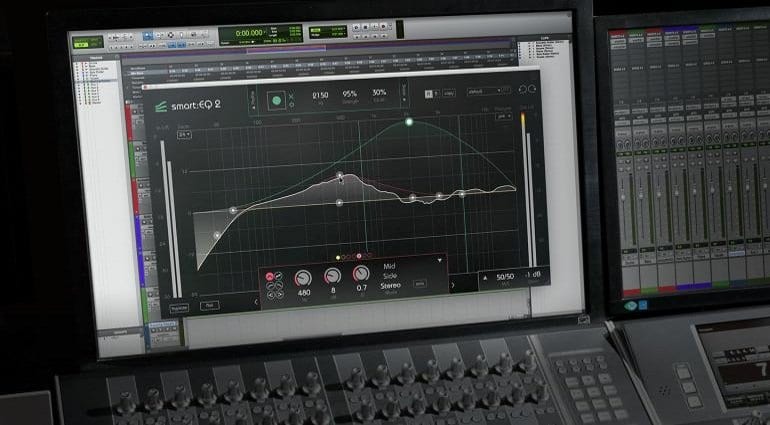 Sonible has released the first major update to its AI-powered equalizer plug-in, smart:EQ. smart:EQ 2 is a significant revamp with updated algorithms and a fully re-designed user interface, optimised for a workflow which Sonible says is more intuitive. Other new functions include expanded filter types.

At the core of smart:EQ 2 is its smart:filter, a self-learning A.I. which Sonible says automatically compensates for frequency imbalances. Users’ recordings are analysed and computed filter curves are suggested. The new incarnation of smart:filter includes various profiles to optimally adapt the equalizer to the input signal. There are 20 factory profiles, built in cooperation with international sound engineers and producers, and tested in various production environments. Users can, of course, save their own custom profiles and take them to other sessions or share them with whoever they please.

There’s also a new “states” option added to smart:eq 2. It lets you save different states of the intelligent filter curve and automate their changes. This aims to simplify the editing of dialogue in film post production and contrasting song sections. 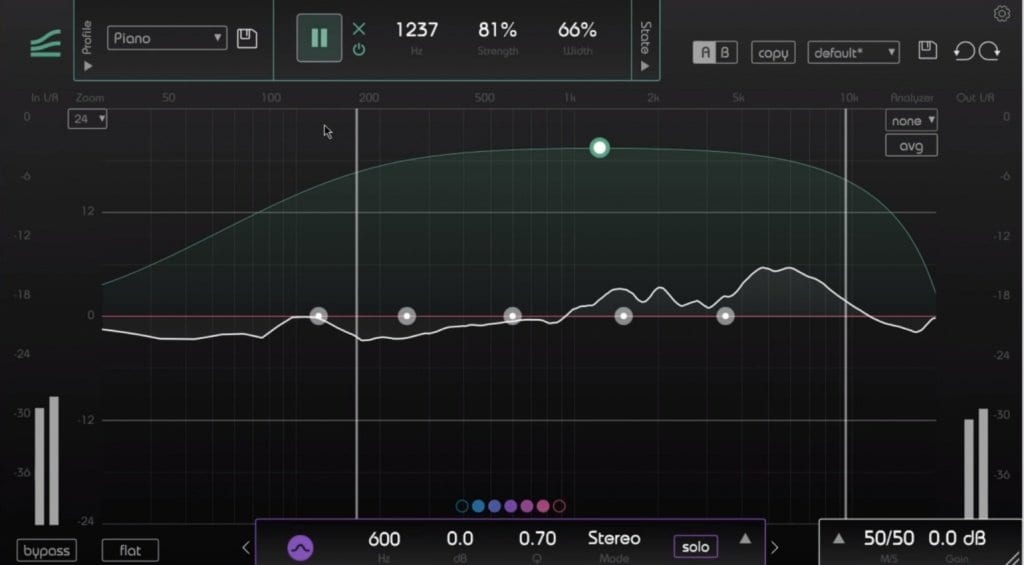 Sonible says the GUI has benefited from input provided by users via its support team, and that this update implements user-requested features and suggestions into smart:EQ 2’s interface. These included integration of mid/side functionality and side panning. This way, users can place sound sources inside the stereo image while maintaining the frequency configuration of mid-range sound components. While that’s, basically, the whole idea of mid/side processing, Sonible is confident it has found a way to improve traditional M/S eq-ing. Additionally, the new GUI has a dedicated smart:filter section, an analyzer, and new filter types. The sections are modular so you can keep stuff you don’t need out of the way during work.

Overall, pretty huge update, a lot of stuff going on, and a better, smarter EQ in the end. We like, we like!

smart:eq 2 is available in AU, VST2, VST3, and AAX formats for Windows and Mac machines. It supports sample rates from 44.1kHz up to 192kHz. It’s authorised by machine code or an iLok. The introductory price is EUR 89, the regular is EUR 129. It sounds more than reasonable for an EQ this advanced. 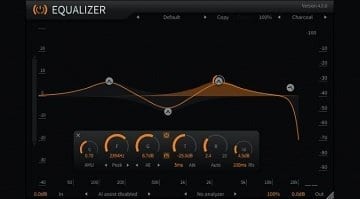 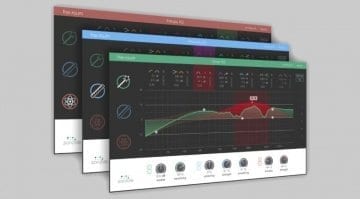