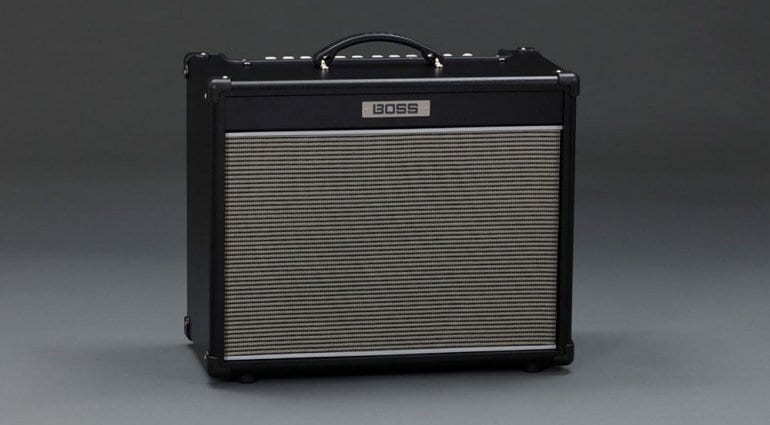 Boss has just added a new Nextone Version 2 for their amps and it adds even more tweaks for your guitar amplifier tones via the free update.

The new Boss Nextone Version 2 adds deep-editing functions to their Tube Logic range of combos. Best of all it is a free update for existing and new owners of any of the amps in the range.

You just need to use the Nextone Editor for Mac or Windows operating systems and it will give you access to the new Character Shape function. This will then give you the ability to adjust your amplifiers feel and response with what Boss calls “circuit-level customisation” plus you get the new Extra Headroom switch as well.

They now include an updated import/export and librarian functions and you have 20 new preset emulations of classic tube amps.

As well as new control for pre/post preamp EQs that also includes a 10-band graphic and seven more boost types. Plus you can now add delay, tremolo and reverb independently for your custom mode channels.

Head to the link below to update your Tube Logic combo for free and you can also watch the official Boss video overview below as well.

Nice one Boss, this is why players love your gear!