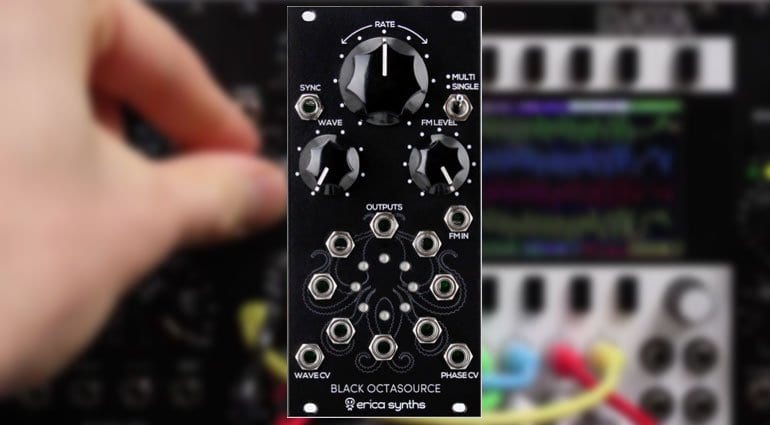 Erica Synths have announced a new LFO module for Eurorack. They say the Black Octasource carries LFO into the extremes. I say it looks a bit scary if the perhaps unintentionally sinister demonstration video is anything to go by.

The Black series from Erica Synths are all about the darkness. The black panels, the big black knobs, the black lights that light up black to tell you something has happened (maybe not the last one) and the strange jellyfish thing going on give them a certain mystique and flavour. The Octasource is the first one to eschew the jellyfish in favour of an octopus. It looks fabulous.

It’s all about the 8’s. It features 8 waveforms available on 8 outputs. You can spread them out individually, phase shifted by 45 degrees or have them all on all outputs at once. LFO rate can be synced to an external clock or modulated via CV along with waveform selection and phase shift. The LFO can be frozen and the waves can be morphed from one to the other. There’s an amazing depth of complexity inside this LFO.

The circular arrangement of the LFO outputs and corresponding LED’s makes for a very interesting look. The cycling of the LEDs perfectly displays what’s going on. The video goes into lots of helpful details about the functionality of possibilities of the Octasource as well as generating some extraordinary noises.

Erica Synths will have it on demo at NAMM this weekend, but otherwise it will be available from the end of January for €280 ex VAT. 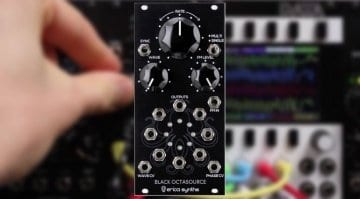 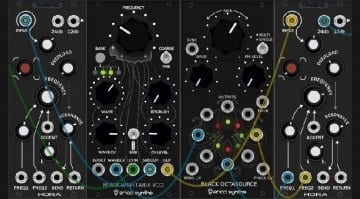 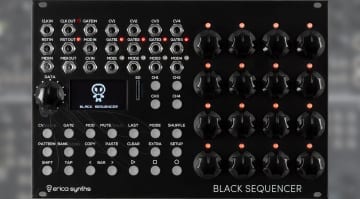 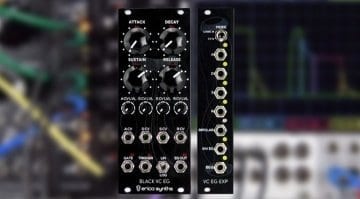 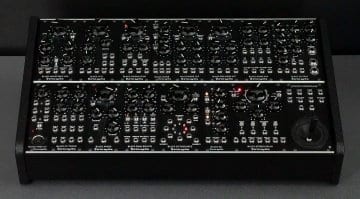