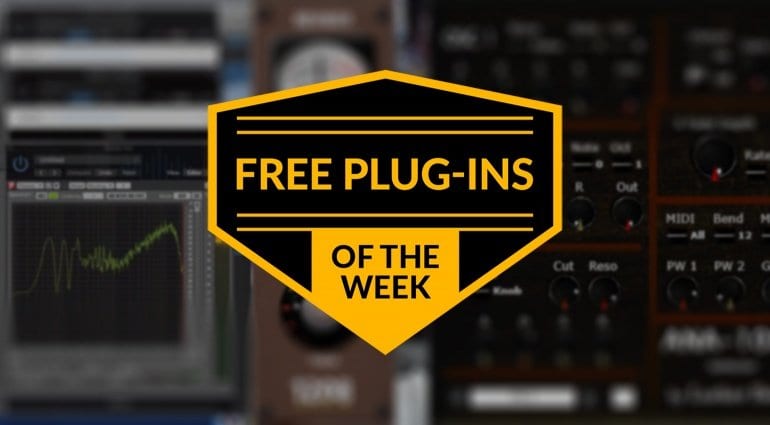 It’s time for this week’s roundup of the best free tools for your DAW. This time around, we have a virtual analog synth, a sonic enhancer, and an “intensenator”. If you’re into free plug-ins (and who isn’t?), check out ANA-1000, Reviber, and Dyno.

Lurker Beats, also known as SynthIV, is giving us an awesome software synthesizer for free. ANA-1000 is a virtual analog software synth with two oscillators and three LFOs. The developer says that it’s “simple, but effective”, and capable of “a variety of sounds, ranging from heavy basses, screaming leads, to warm and wavy pads”. Not bad for a synth that’s completely free! ANA-1000 is available for macOS and Windows in VST3 and AU formats. 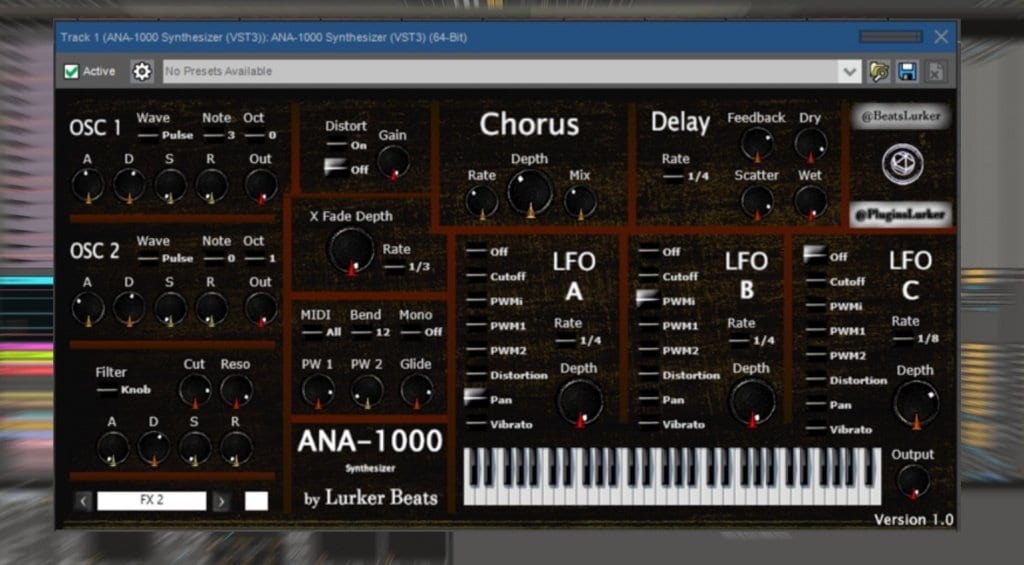 Reviber by 1208 is a sonic enhancer / exciter with only two knobs: “Shine” and “Thick”. The developers are quick to point out that the real magic happens behind the scenes. “Shine” adds a bit of glitter and sparkle to your sound, while “Thick” is capable of some serious fattening. Reviber looks like a quick and easy way to polish individual sounds and tracks, or even entire mixes. It’s a Windows-only plug-in, available in 64-bit VST2 and VST3 versions. 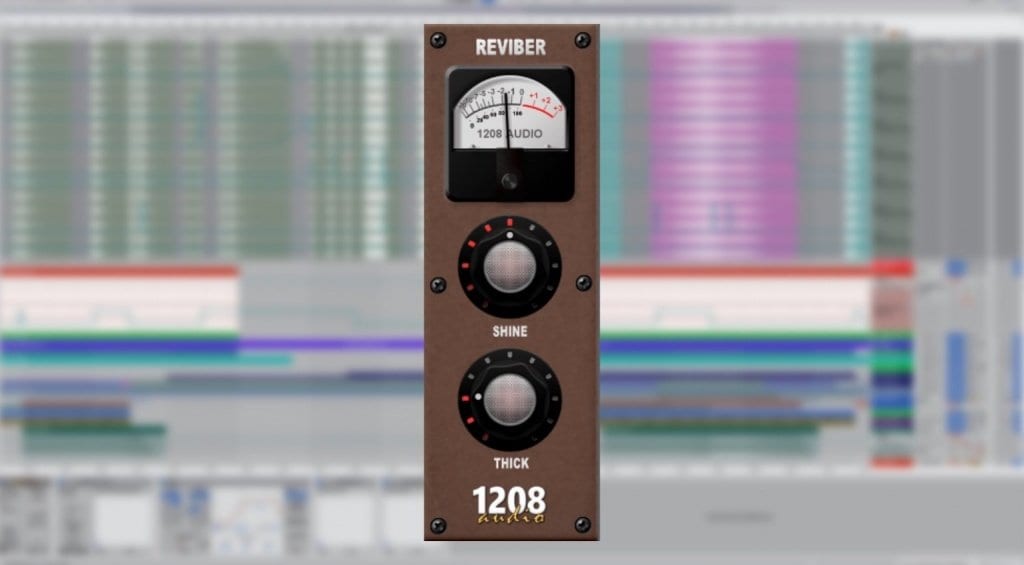 Airwindows aka Chris Johnson produces a constant stream of plug-ins, and Dyno is his latest creation. It’s a little tool that’s supposed to add intensity to your audio tracks, without changing the loudness. That sounds like complex voodoo, which isn’t uncommon with Airwindows plug-ins. But Airwindows has come up with a few interesting algorithms already, so we think that Dyno is definitely worth a try. It’s available for macOS, Windows, and Linux, as a VST and AU plug-in. 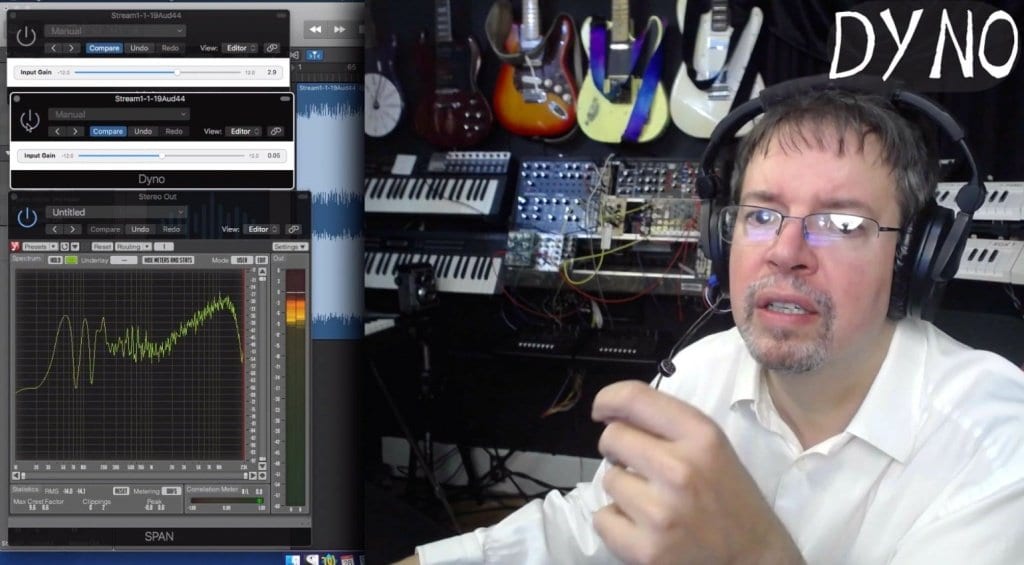 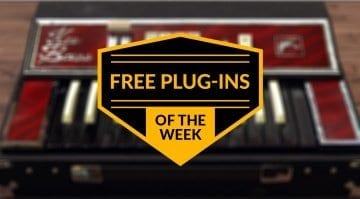 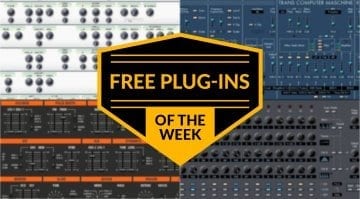