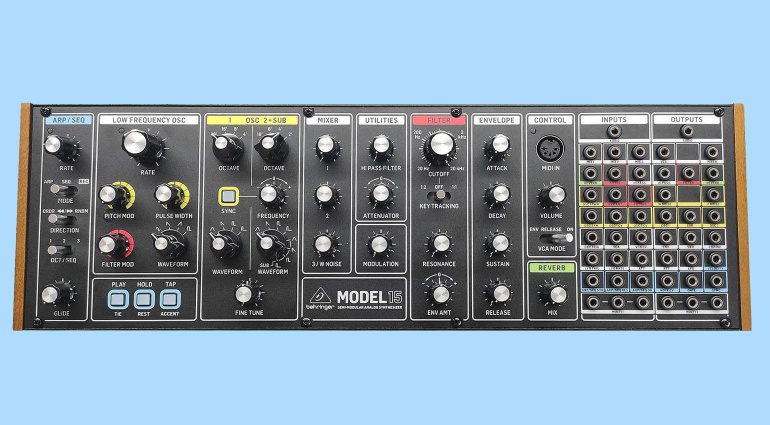 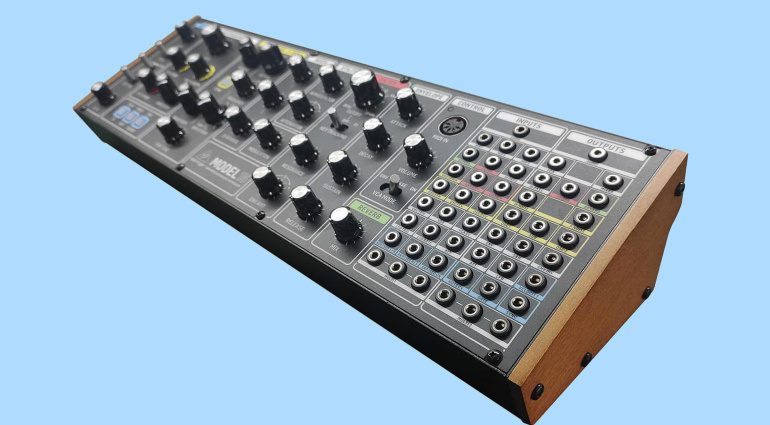 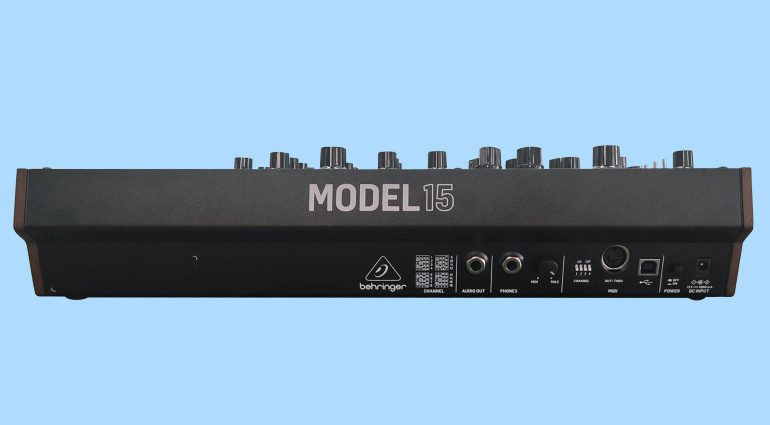 Behringer shows no sign of stopping the avalanche of synths and today we have the Model 15 based on the Moog Model 15/35/55 modular circuitry.

Behringer has already recreated the modules from Moog’s vintage modular systems into Eurorack form. This time they’ve pulled some of them into a nice looking semi-modular synthesizer. The little bits of colour, layout and configuration suggests a large influence from the Moog Grandmother.

Model 15 has an analogue signal path with dual oscillators, a ladder filter, a high-pass filter and VCA. You have a choice of 4 waveforms, sync, PWM and a sub-oscillator. There’s a mixer for the oscillators and a noise source. You have a single envelope and well-featured LFO set over to the left. An arpeggiator, sequencer and spring reverb round off the feature set although the reverb is emulated rather than physical. 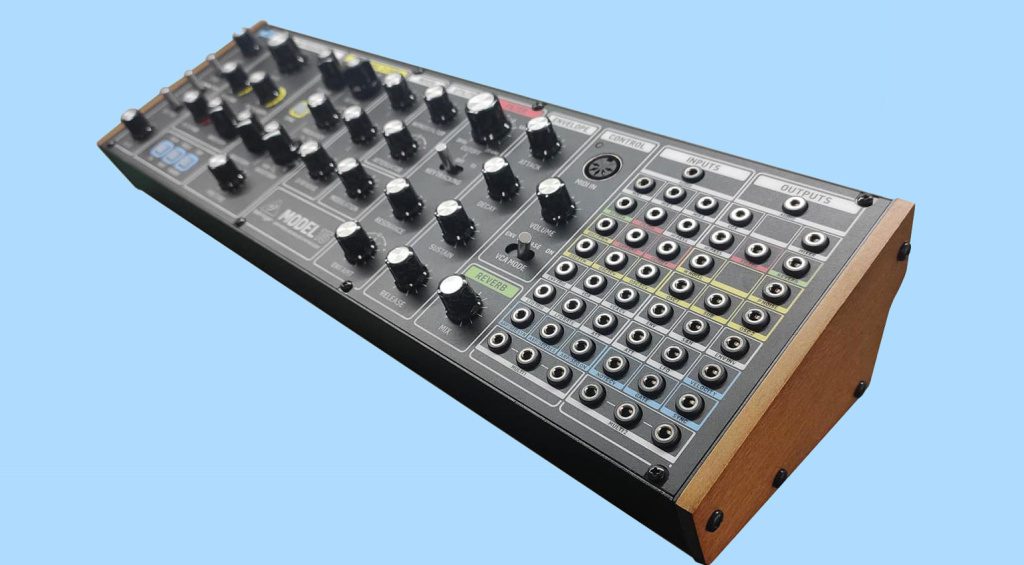 All the patch points have been brought over to the side like their Neutron synth whereas the Grandmother has them sprinkled within the instrument. It’s in the familiar Eurorack sized case and has full MIDI/USB implementation.

The Model 15 is a good use of everything Behringer has learned from recreating the Moog modular. While it lacks the charm of the Moog Grandmother as an instrument I’m sure it will sound great and at $299 it’s a fantastic price. Once again Behringer says it’s ready to go if only they had the chips which is a recurring theme that’s starting to get a bit tiresome. While it’s exciting to see these new synths and ponder the possibilities I would much prefer to see an announcement and then be able to buy it from a shop the same day, but that’s not Behringer’s style. 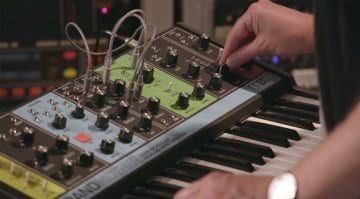 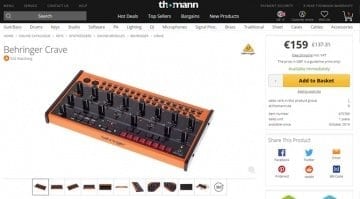 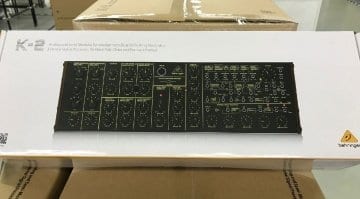