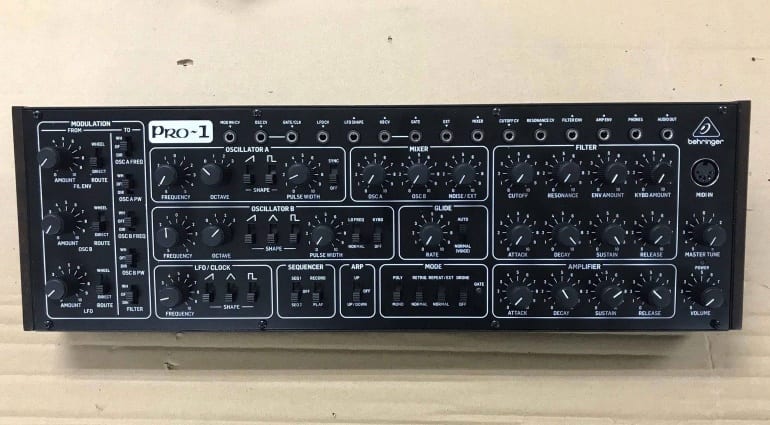 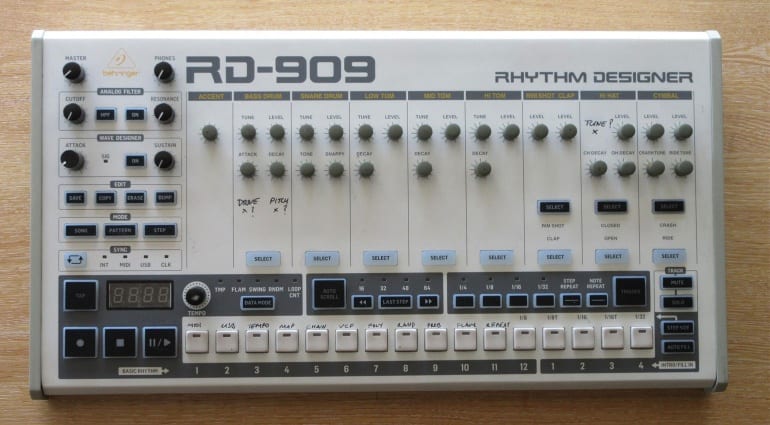 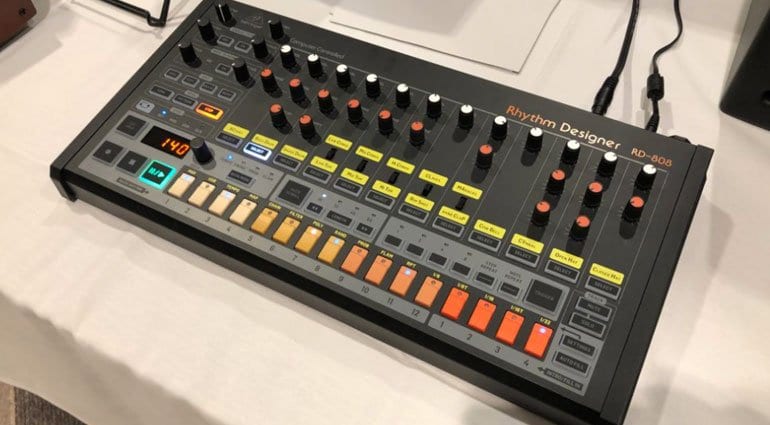 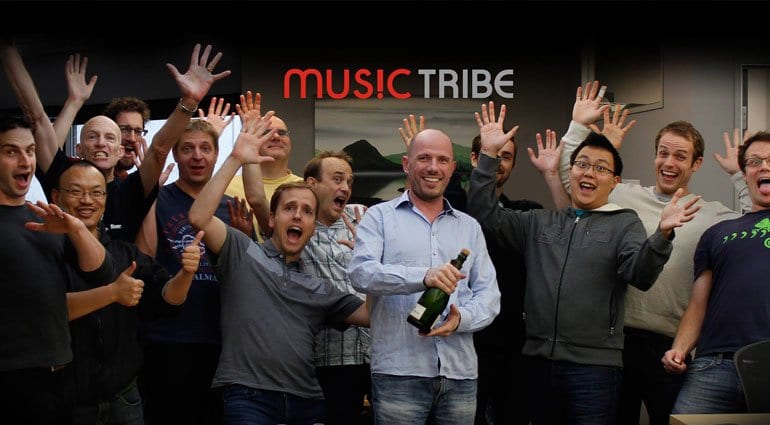 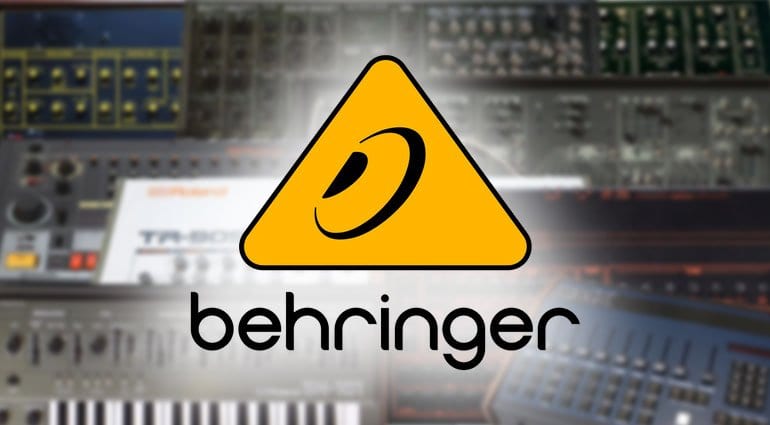 If you have been following Behringer’s Facebook page, you surely must have noticed a barrage of posts about price drops on various products. Mind you, these aren’t temporary promotions, but rather permanent price drops that could go even lower as the production process is further tweaked. Now, the company had announced that the price drops are coming as early as October 6, but it wasn’t until now that the man himself, CEO Uli Behringer, came clear on the matter.

According to Uli’s statement, which was picked up by the guys at Sonicstate, price reductions of up to 40% are now being offered across the board. This has apparently tripled the company’s orders and everyone at Music Tribe is working around the clock to ramp up production and satisfy demand. Behringer, remember, has recently moved to a new production and R&D centre. So the company might be capable of scaling production up to an extent hardly anyone else in the music technology business can match.

One could wonder how far Behringer can really go in establishing itself – would it become music’s first true megacorp whose presence is inescapable, inevitable, and perhaps unbeatable? Consumer technology has its Samsung, soft drinks have their Coca-Cola, enterprise computing has its Microsoft… and, in the very near future, if not already, music has its Behringer.

On the flip side, creatives are being offered ever better and more varied gear at more than reasonable prices. I use Behringer studio gear myself, some of it designed way back in 1995 (the DE2000 de-esser) and I couldn’t be happier with the build and sound quality I am getting for the money. Call me an apologist or an advocate all you wish – I’ll be in my dimly lit corner, hunched before my rack, murdering those nasty esses!

In related news, Behringer confirmed it has rekindled its partnership with Thomann, Europe’s biggest retailer of musical instruments and equipment. We’re not sure exactly what happened behind the scenes, but there were absolutely no Behringer products to be found at the store for some time. That’s no longer the case, so enjoy your discounts!

More information can be found at Behringer’s official Facebook page.