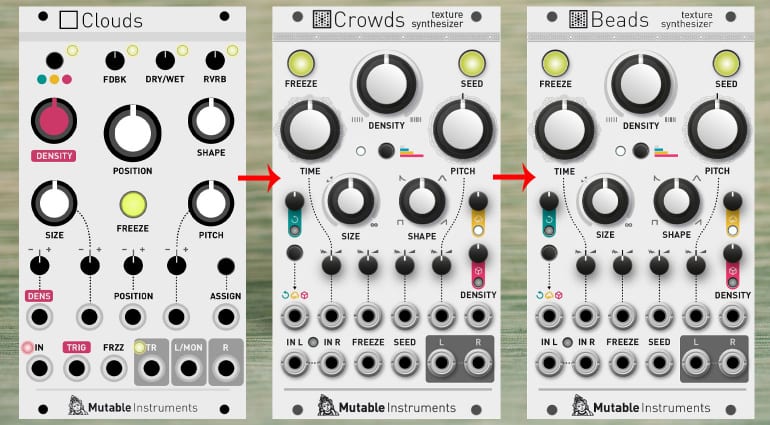 Émilie Gillet Of Mutable Instruments has articulated the fascinating journey from the concept of a “Clouds Light” in 2017 through to the release of Beads in an illustrated post on her forum.

Clouds undoubtedly changed Eurorack and our approach to modular synthesis. It has a nuance and a life all of its own. When combined with their other classic module Rings it has become such a legend that “Rings into Clouds” is both a cliché and a necessary part of anyone’s modular journey. With the release of Beads you get an enormous sense of completion, that Emilie has put everything right that she believed was wrong with Clouds.

The Illustrated History that she’s posted to the Mutable Instruments forum shows her thought process and the development from what started as a “Clouds Light”. The look of it seemed to come together really quickly and is not far off from the finished Beads. 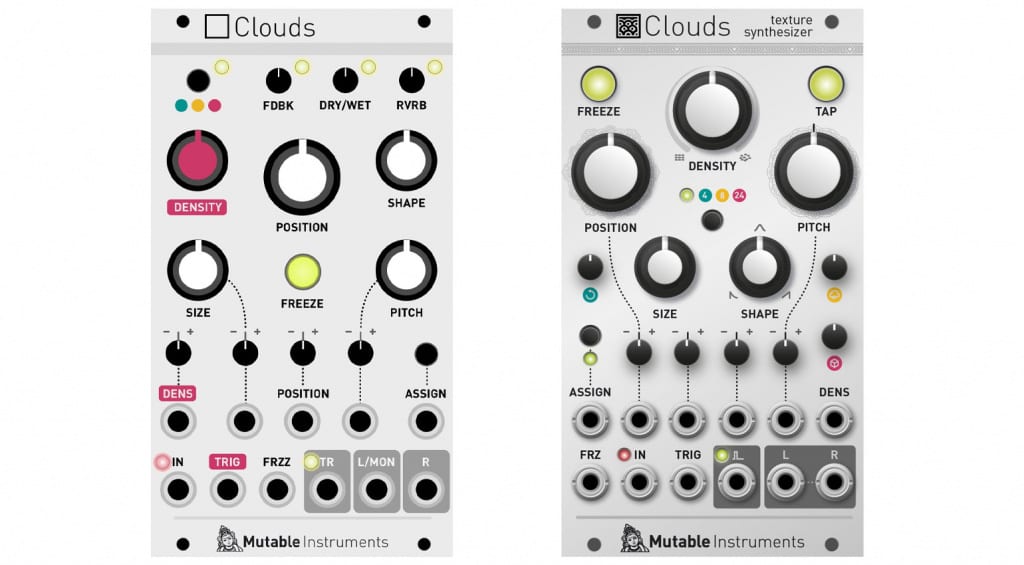 As development took shape it became “Clouds MK2” but it was in March 2018 with the release of a more powerful processor that all the ideas behind Beads became possible. This included rewriting everything for a stereo signal path and inventing “Attenurandomizers” which introduce internal modulations. Other developments in 2018 include the wavetable side, the quality modes, a shed load of coding and a name change to Crowds.

By October 2018 Emilie says she has “lost all motivation to work on this thing.” In September, nearly a year later Émilie says “I am back in the game” – the Eurorack community yells “YAY!” Development continues apace and Beads emerges in October 2019. 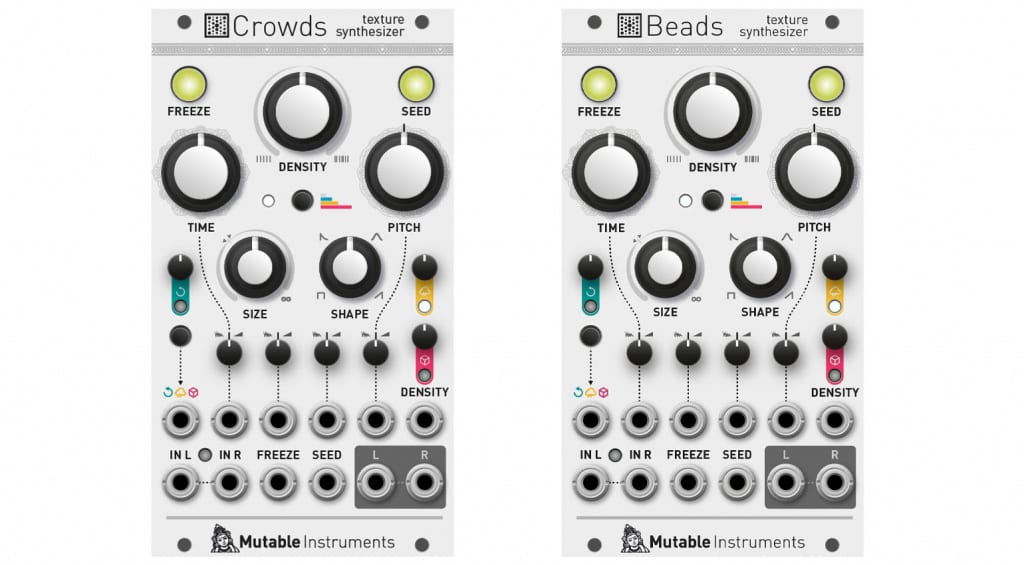 By February 2020 the hardware is done although it takes a whole year before they actually reach the shops and sell out almost immediately.

The time this all takes is a real eye-opening. To know you have the most anticipated Eurorack release ever sitting in your rack but you can’t tell anyone for a year. That’s amazing. I’ve only drawn out a couple of highlights you need to go and read the whole thing for yourself.

Congratulations Émilie and Mutable Instruments on a spectacular release. 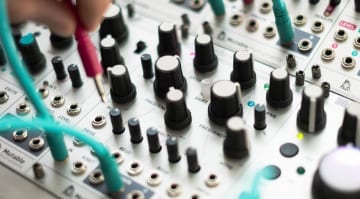 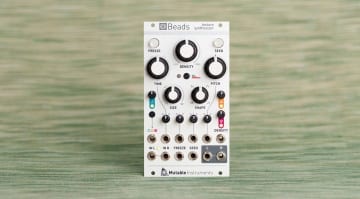