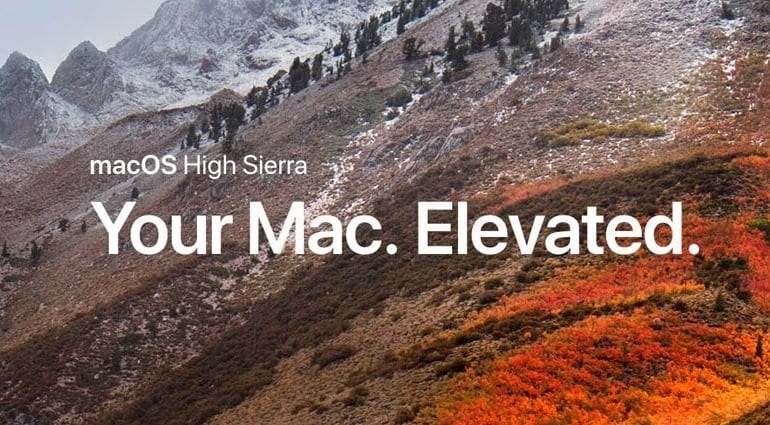 Apple updates macOS, its desktop and laptop operating system annually, like clockwork. There’s no information on how Apple will name the next macOS version. However, it is certain that the version number will be 10.14. Here are the most relevant rumoured changes for musicians in the next version of macOS:

Allegedly, Apple plans to combine iPhone, iPad, and Mac apps as part of a project internally named “Marzipan”. However, this doesn’t mean you will be able to run every iOS app on your Mac and vice-versa. Rather, Apple will start by building a single set of apps that work on all its macOS and iOS devices. Most likely, these will be productivity and organisation apps.

Still, if the groundwork is laid, macOS might eventually be able to run those fancy iPad synths and grooveboxes — or an iPad Pro may be able to run Logic in some capacity. It will be an interesting innovation for sure, and one that could benefit Apple-geared musicians greatly.

Apple might rework iTunes to offer new music and movie subscription services, in addition to redesigning the interface and possibly rebranding the application. The plans aren’t exactly clear, but something new is going to happen with the music hub in the next macOS version.

64-bit apps and plug-ins only

The next macOS release will force app and plug-in developers to switch to 64-bit computing as 32-bit support will be completely dropped from the operating system. Existing apps must be updated for 64-bit support by June 2018. We are not sure if you are going to be able to use your existing 32-bit apps and plug-ins at all in the next macOS release, so you may have to postpone the update or keep an older 32-bit Mac around if there’s any 32-bit music software you want to use.

Apple will showcase the next macOS version at its WWDC conference in early June. The final release will happen in September this year, together with the announcement of new iPhones and anything else in store at Cupertino. The update is going to be free for all Mac users.

The upcoming macOS 10.14 may offer some interesting possibilities to musicians. However, we advise you to postpone the update until you are absolutely sure all your relevant apps and plug-ins on both platforms will be functional. It will likely take some time for your favourite developers to catch up to macOS 10.14, so don’t jump on that big ol’ Update button before the right time has come. 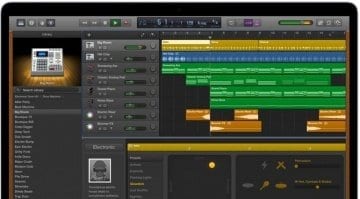