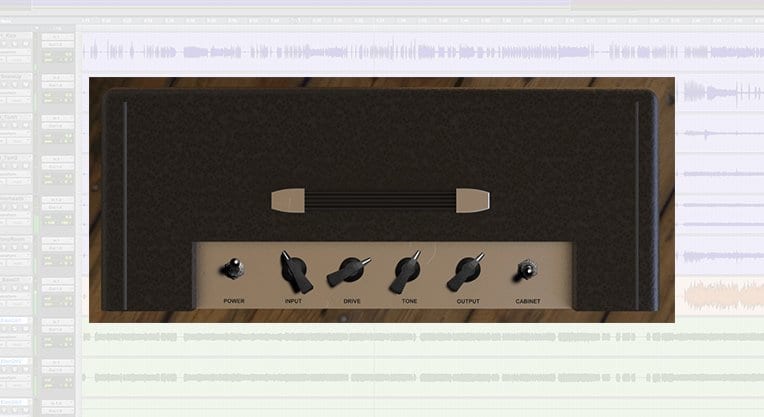 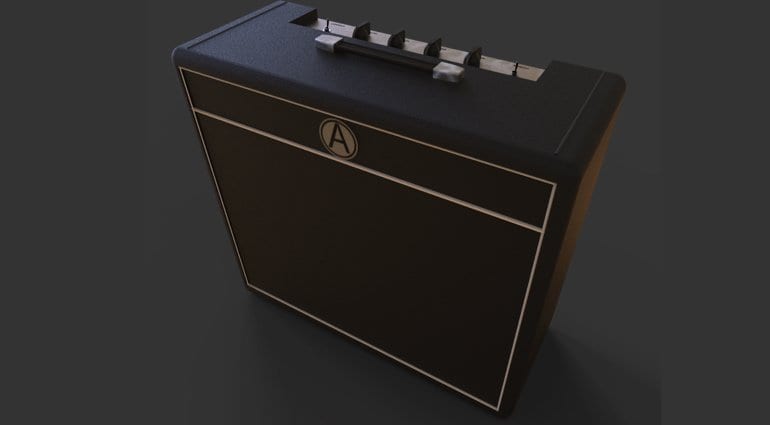 Analog Obsession’s new Rollamp is a free amp simulation plug-in for Mac OSX and Windows 7, based upon a couple of classic Fender amps and cabinets. Will this freeware plug-in be a useful new audio tool or is it being given away free for a reason?

The new Rollamp is based on two classic Fender amps, namely a Bassman and a ’60s Blackface, which are presented as combo amps with a 1×12 Type M cabinet. The cabs can be virtually mic’d up using an  SM57 emulation.

The amp is fairly basic and has simple controls for the three included valve amp models, which are variations of the two amps mentioned above. The virtual mic is set just off the edge of the cap on the virtual 1×12 combo. Unsurprisingly, Rollamp say the amp models are authentic, and are based upon the original Class A circuits of the originals. The controls are: Input, Drive, Tone and Output. There is also a virtual On/Off power switch as well as a Cabinet On/Off control, which bypasses the cab sim.

I think this has to be worth a punt, as it’ll cost you nothing and considering that Analog Obssesion were charging 29 USD for it only last week, this is a pretty good deal.

Rollamp supports sample rates up to 192 kHz and runs both on 32- and 64-bit hosts natively under Mac and Windows. It is offered as a VST, AU and AAX as a registration-free download.

You could even pair this up with some Impulse Responses (IRs) and really go to town doing some guitar recording in you DAW. If you have never tried IRs before then head over to my previous article here on how to use them and my other series on recording on a budget here.

If you love free software as much as we do, keep checking our site for more plug-ins and instruments that won’t cost you a dime; we endeavour to get as many of the coolest ones as we can on Gearnews every week…