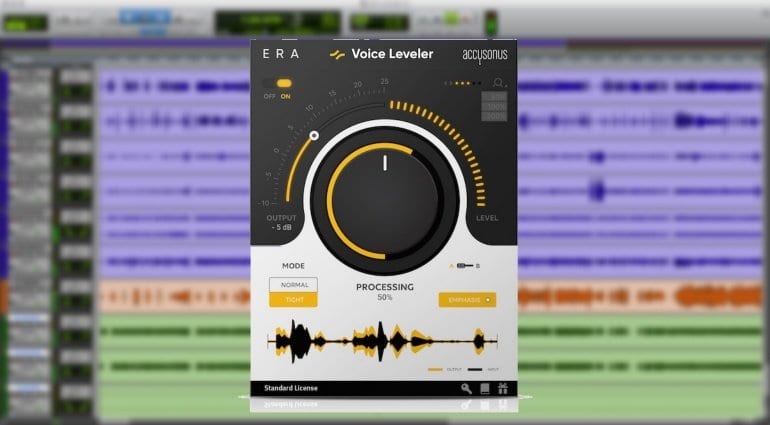 Accusonus’ new ERA Voice Leveler is a plug-in to automatically detect level differences in voice recordings and fix them with a single click. The engine is based on newly developed, patent-pending algorithms which do the heavy lifting in the backend.

On the front end, there is literally a single knob to adjust the amount of processing. Keeping it company are a mode switch (Normal/Tight), an Emphasis toggle, and a visualizer. There’s also an On/Off switch to the upper left.

According to Accusonus, ERA Voice Leveler is designed to deal with vocal and dialogue volume problems such as speaker movements, single mic recordings of multiple sources (such as during interviews), distracting gain changes and improperly timed voiceover and vocal performances.

The “Tight” mode differs from Normal with a more focused, radiophonic sound, while “Emphasis” identifies tonal balance problems of voice recordings – for example a speaker isn’t directly facing the microphone or has changed their distance from the microphone between takes. Light processing is applied to achieve a more consistent and intelligible tone. 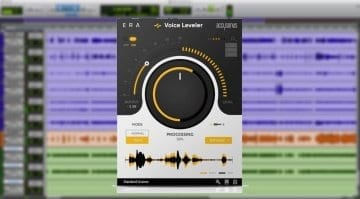 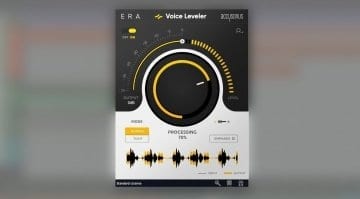 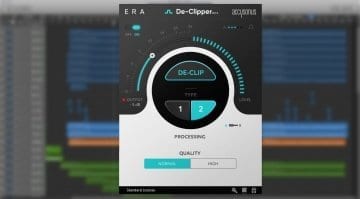 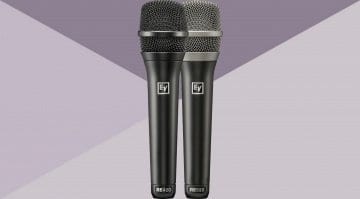