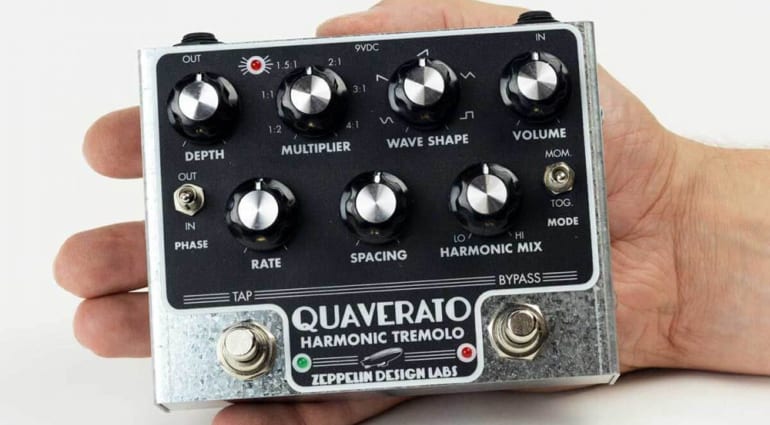 Zeppelin Design Labs’ new Quaverato Harmonic Tremolo pedal is an interesting new effect that you can buy ready-made or, should you be handy at that sort of thing, order as a kit to build yourself.

Designed and built (if you want) in Chicago, USA, the Quaverato Harmonic Tremolo pedal has a digitally controlled effect that has an all-analogue signal path with both harmonic and traditional tremolo settings available.

The harmonic mix function controls the modulation applied to both the high and low frequencies. But they are both independent from each other. There’s also a useful 15dB of boost available, which helps compensate any volume loss.

The demo sounds nice and organic with plenty of character. This should appeal to anyone looking for something traditional, but with more flexible modern day controls. 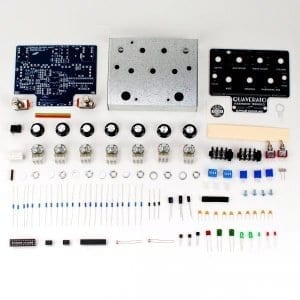 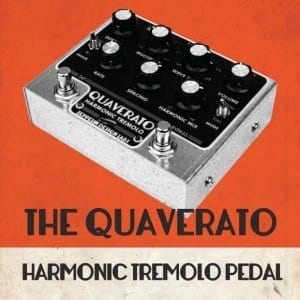 The Quaverato has software control and can even be ‘hacked’ using open-source code via an Arduino-based control system. This opens the Quaverato up to those that love to tinker and delve deeper. If you aren’t into that side of things you still have lots of to tweak. There’s a rather useful tap-tempo footswitch and controls for Tempo Multiplier, Rate, Depth and Spacing – plus an adjustable LFO wave shape. The Quaverato has a relay controlled true-bypass switching for bypassing the effect and it will run from a 9V DC centre-negative power supply rated at 60 mA.

Zeppelin has stated that MIDI functionality is coming later this year, adding more control options in the pipeline for this effect.

You can buy this pedal ready-made or, if you own a soldering iron, order it as a kit and make it yourself. The kit version is, of course, a lot cheaper. Either way, I think the demo video sounds really good and I’d suggest you have a listen.