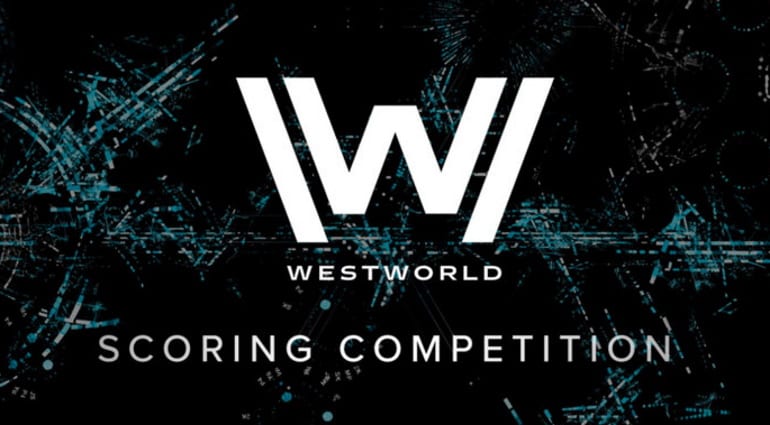 If you enjoy scoring for films and are a fan of the Westworld TV series, you are in for a treat! Spitfire Audio, the industry-standard for sample libraries, has partnered with HBO’s Westworld TV series to bring you the Westworld Scoring Competition. They provide the scene and you come up with a score for it. And the grand prize is two and a half terabytes of Spitefire Products, worth a whopping EUR 23,000! Contest ends June 3.

To participate in the Westworld Scoring Competition, you must score a car chase scene from the fifth episode of Westworld’s third season. Time to prep up your sample libraries and get out those MIDI controllers – this is the real deal! All entries will be judged by an elite panel comprising J.J. Abrams (Westworld executive producer), Jonathan Nolan and Lisa Joy (Westworld creators), Ramin Djawadi (Westworld composer), as well as the team at Spitfire Audio. If you want your entry to be considered, you’ll have to give this your best shot and produce a score that is up to Hollywood standards. 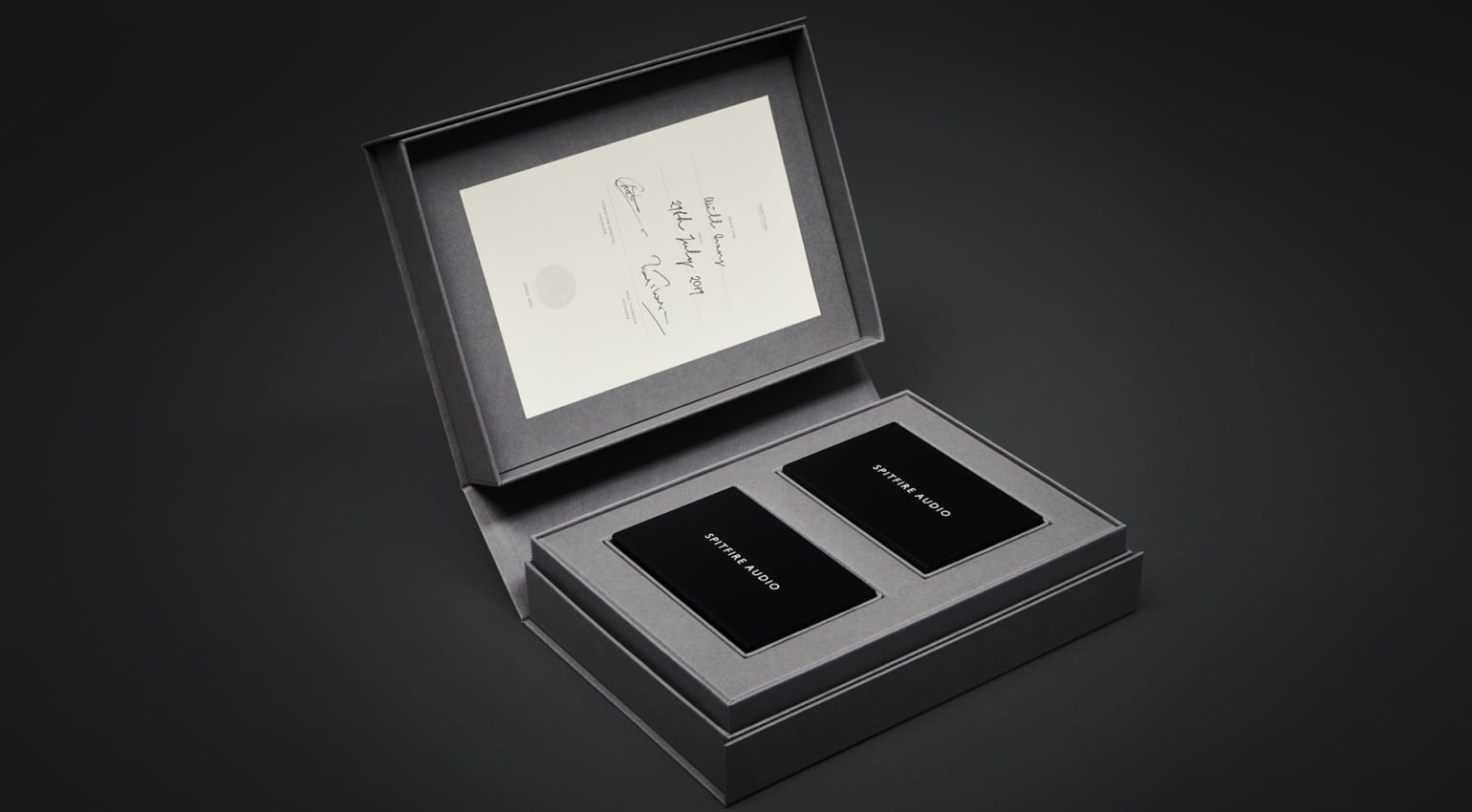 The Spitfire Everything Drive

The winner will be presented with the Spitfire Audio Everything Drive – two and a half terabytes of sounds containing everything ever produced by Spitfire! These are the same sounds used by professional composers in the fields of film score, avant-garde records, and high-class sound design. Quite a royal grand prize, indeed!

Five runners up will be awarded the Spitfire Symphony Orchestra, a flagship product for film, TV and video game scoring. It features an orchestra recoded at London’s prestigious AIR Studios, with Brass, Strings and Woodwinds performed by top-class musicians.

Just head on over to Spitfire Audio’s website and download the car chase sequence. Add your score to the scene and upload it to YouTube with the hashtag ‘#westworldscoringcompetition2020’. Then fill out the participant’s form on the Spitfire Audio website and cross your fingers!

Hi Dears,
Could You kindly let me know how many entrants submitted videos to this competition, if it is not confidential 🙂
Thanks,
Best Regards